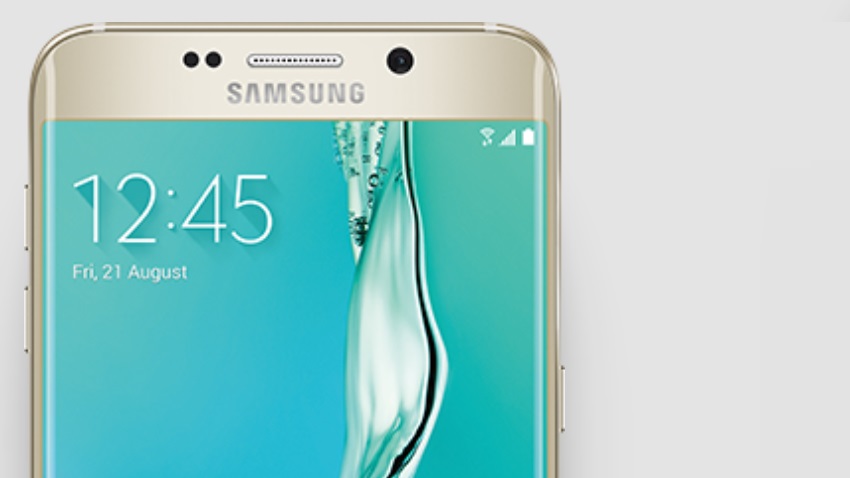 A federal appeals court ruled Thursday that Apple could prevent Samsung from shipping future devices that infringe on Apple’s patents.

The ruling applies to just three Apple-patented features, specifically: Slide-to-unlock, autocorrect and quicklinks. (Oddly, I thought that the slide-to-unlock patent was thrown out after a prior art challenge was upheld.) These features were part of one of several Apple/Samsung legal battles where, in this case, Apple was award almost $120 million in damages in May 2014.

At the time, the judge overseeing the trial ruled that the monetary damages award was enough of a punishment and that Samsung wouldn’t need to remove those features from its infringing handsets. But Apple appealed, noting that the very point of patents is that patent holders be able to control the use of their inventions. Today, the U.S. Court of Appeals for the Federal Circuit in Washington agreed with Apple in a 2-to-1 decision.

“The right to exclude competitors from using one’s property rights is important,” the ruling reads. “And the right to maintain exclusivity—a hallmark and crucial guarantee of patents rights deriving from the Constitution itself—is likewise important.”

Several tech firms actually backed Samsung in this case, arguing that an Apple victory would let the firm “unfairly leverage its patent for competitive gain.” But the court disagreed, and rightfully so.

“The public generally does not benefit when that competition comes at the expense of a patentee’s investment-backed property right,” the ruling notes. “This is not a case where the public would be deprived of Samsung’s products. Apple does not seek to enjoin the sale of lifesaving drugs, but to prevent Samsung from profiting from the unauthorized use of infringing features in its cellphones and tablets.

Oddly, Samsung ended up helping Apple’s case by proactively removing these features from most of its current handsets. According to Samsung, only one current handset uses the quicklink feature, and none use slide-to-unlock or autocorrect.

Adding to the confusion, Samsung is also appealing the original infringement verdict. That case is still pending. But should Samsung win, both the original ruling and this appellate ruling would be thrown out.

To be clear, this case is just one of over 50 legal battles between Apple and Samsung worldwide and is somewhat unrelated to the two major courtroom trials the firms have had in the United States. After a series of legal exchanges, Apple has emerged victorious in each case, with US courts ruling that Samsung knowingly and willfully infringed on the designs of Apple’s iPhone and iPad products. But the damages award for the bigger of the two trials has been hotly contested and has changed—always downward—several times. As of this writing, Samsung owes Apple over $300 million—a far cry from the original $707 million—but is of course appealing.