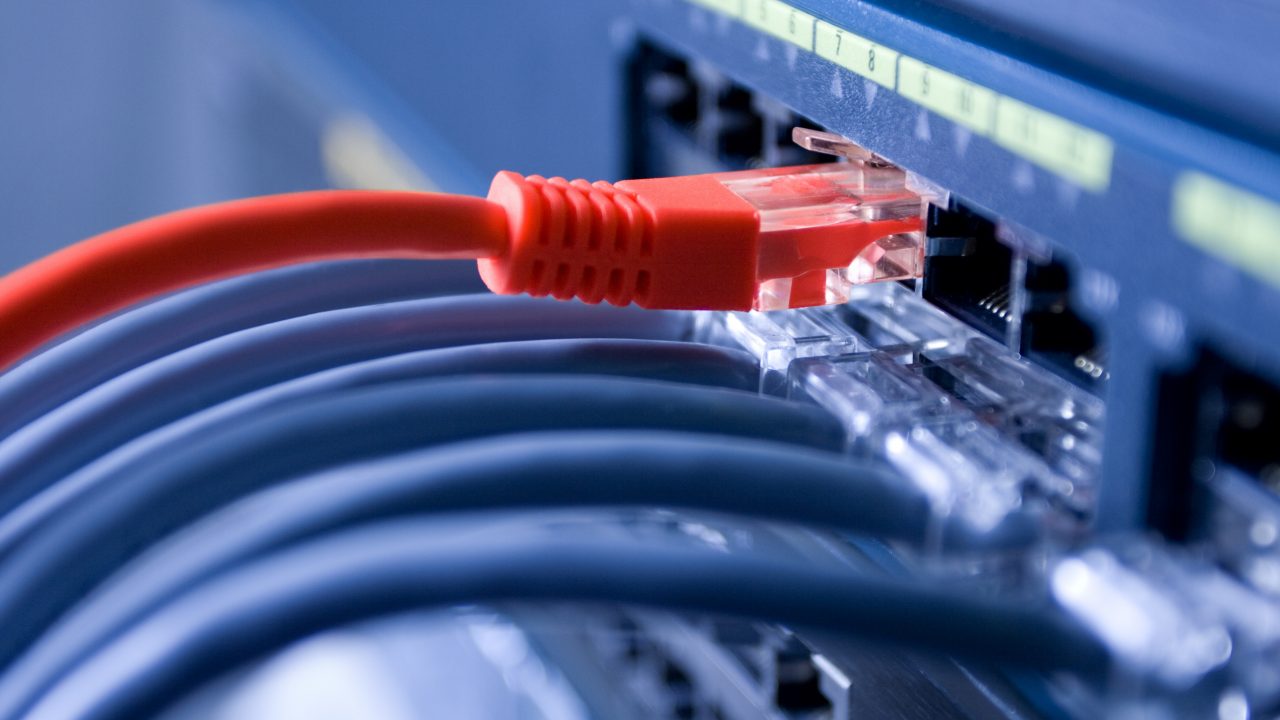 The availability of Azure PowerShell depends on:

The following series are supported:

If your virtual machine is not supported and you want to improve networking performance, you should verify that RSS (Receive Side Scaling) is enabled in the network adapter properties of the guest OS, as discussed by Microsoft.

The timing of the GA is wonderful for two reasons. The first is that Microsoft recently updated the Azure virtual machine specifications documentation to give us real max bandwidth figures for each size of the virtual machine. Previously, we had to decipher what “low”, “medium”, and “high” meant. Now we can see what is possible, if we enable the free Accelerated Networking feature if the virtual machine can support it.

Currently, one would have to be hiding under a rock to not know about the Meltdown and Spectre security vulnerabilities that are impacting Intel, AMD, and ARM processors. Microsoft was forced to start rebooting hosts, after deploying the Windows Server patch, a week earlier than planned. The Azure hosts are powered by Intel Xeon processors (all mention of AMD Opteron seems to be replaced by the phrase “throttled”), so they were subject to the problem … and the performance hits that might exist.
Microsoft stated:

… worked to optimize the CPU and disk I/O path and are not seeing noticeable performance impact after the fix has been applied.

And went on to state:

A small set of customers may experience some networking performance impact. This can be addressed by turning on Azure Accelerated Networking.

There are more context switches when this default path is used. Therefore the impact of the Meltdown fix (as it stands today) is magnified. If we can reduce those context switches by enabling Accelerated Networking, then more processor time is made available to the services in the virtual machine.