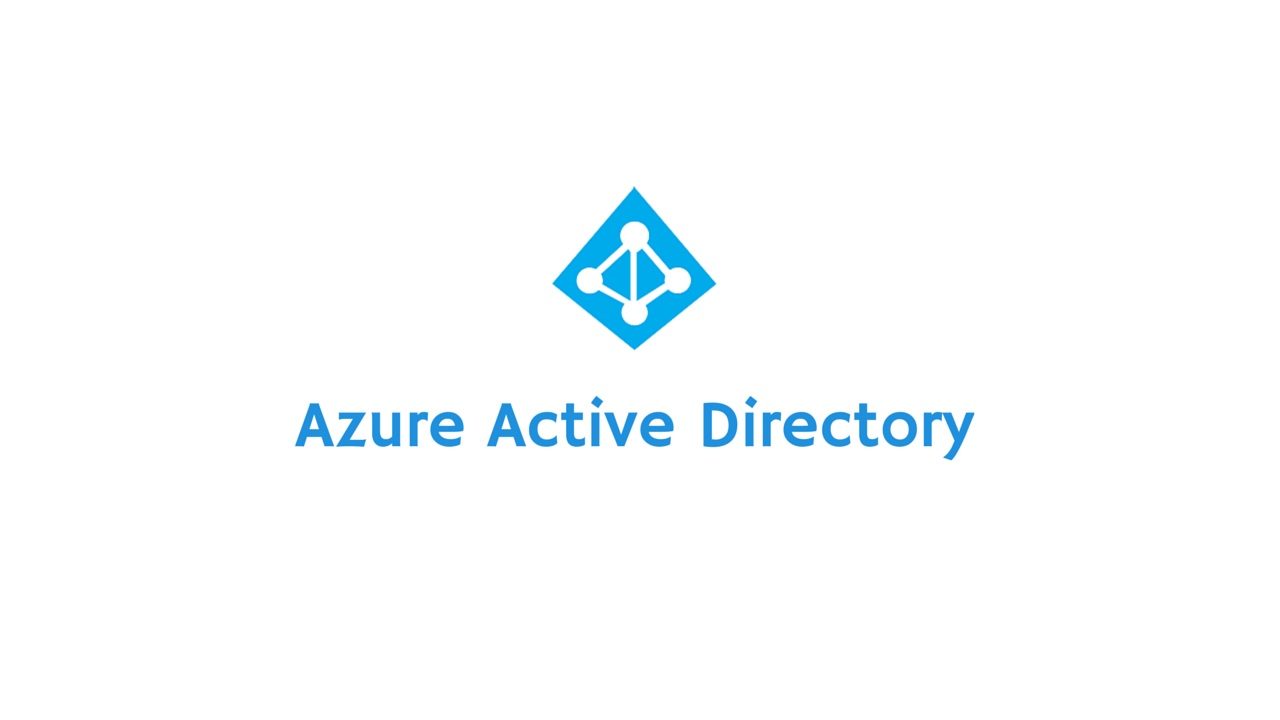 As reported last week by ZDNet’s and Petri’s Mary Jo Foley, Microsoft is phasing out the Basic edition of Azure Active Directory (AAD). Foley reports that a Twitter post by Alex Simons, Microsoft Identity Division Corporate Vice President PM, states that AAD Basic edition is ‘going away’ because it is low volume and confuses customers. It is in the process of being removed from online documentation and marketing material. But at the time of writing, Basic edition still appears on the list of AAD SKUs on the Azure pricing page.

This thread is so long I’m lost…. But here’s the official answer – Azure AD Basic is going away. It’s in the process of being removed from docs and marketing pages. As in my previous tweet, it’s a super low volume SKU that mostly just confuses people.

The SKUs listed are currently Free, Basic, Premium P1, Premium P2, and Office Apps. The Premium SKUs will still be available through Microsoft Enterprise Agreements, the Open Volume License program, and the Cloud Solution Providers program but Foley says she has heard that while existing customers with a Basic edition subscription will be able to renew it, new customers will not be offered the Basic SKU.

AAD Basic edition was first introduced in 2014 to bridge the gap between the Free and Premium SKUs.  It removed the 500,000-object limit from the Free edition, and in addition to the features in the Free SKU, it provided group-based access management, self-service password reset for cloud users, company branding, application proxy, and a service level agreement (SLA) at a cost of $1/month per user. The Premium P1 edition costs $6/month per user, so there’s a considerable price difference between the Basic and Premium P1 SKUs.

Will Microsoft Replace the Basic Edition of Azure Active Directory?

Adam Fowler, a Microsoft Cloud and Datacenter Management MVP, also notes on GitHub that ‘the offer’ will be replaced by a new offer and added to the documentation. Exactly what that means, I don’t know. It could be that the Basic SKU will be replaced with something different in the future. What a new SKU would look like, pricing, and how it would be different from Basic remain open to question. Although, I have no official information from Microsoft at this time.

Microsoft product SKUs, licensing, and pricing are almost always too complex for mere mortals to digest and simplifications are welcome. But in this case, there’s a big price difference between the Free and Premium editions and that’s likely to mean some of the more advanced features of AAD will be out of reach for small businesses. But maybe a different mix of features and an accessible price might make sense in a new SKU.

IT Admins Get New Features for Managing Microsoft 365 App Updates