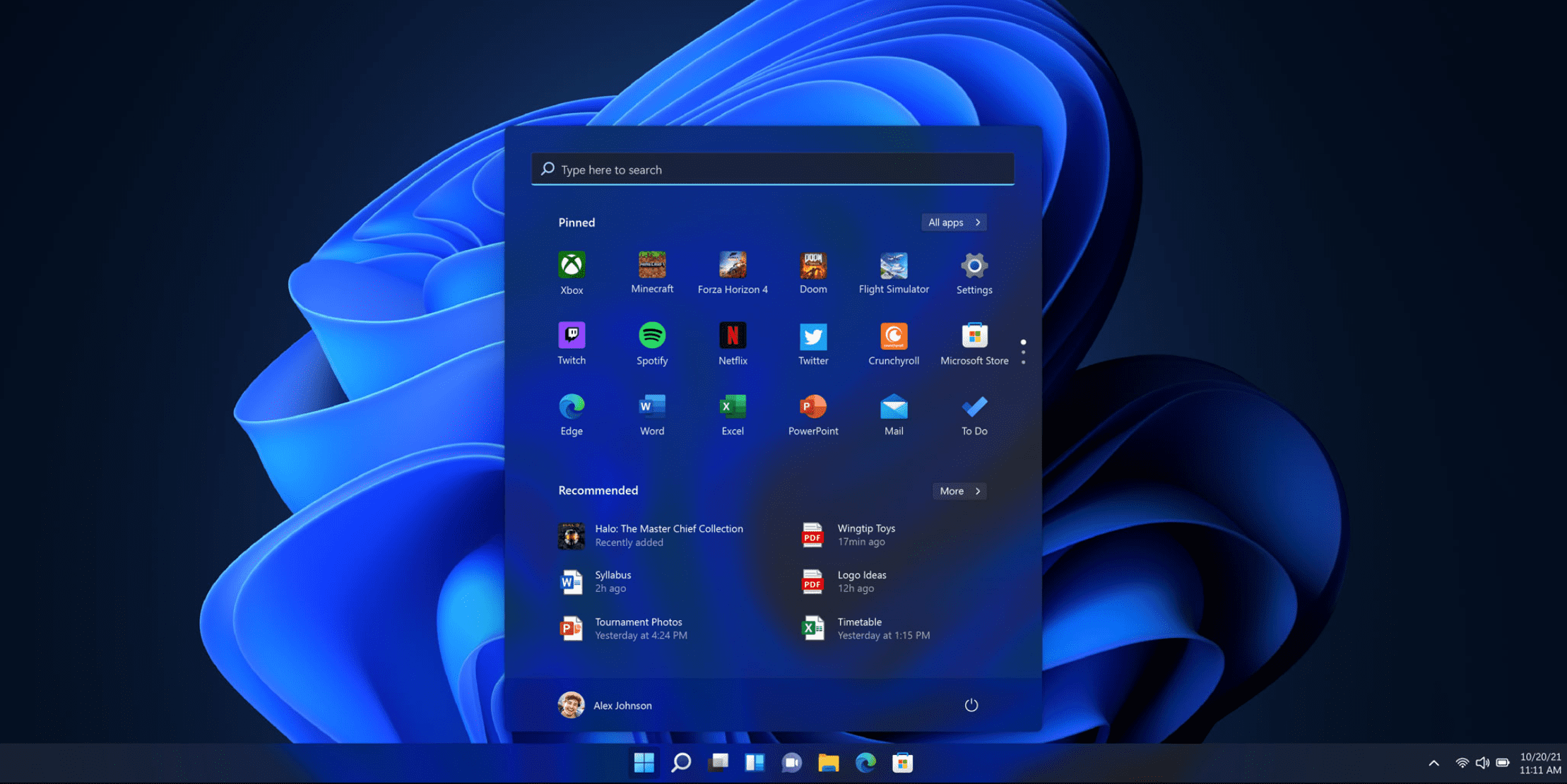 This week has been a mixed bag of excitement and confusion. The excitement has been associated with the features that Windows 11 will bring to the desktop but the confusion is tied to what devices will actually be able to run Windows 11.

At first, Microsoft had two different lists of minimum specs but has since updated the documents to align with one specific requirement. For the vast majority of users, the issue comes down to two things: TPM and chip support.

In reality, it’s only one issue as TPM 2.0 has been included in many chipsets for years and what it comes down to is figuring out how to turn on the feature. If you need help doing that, here is a helpful guide.

Yep, these lists (Intel, AMD, and Qualcomm) are the currently supported CPUs. The lists will evolve over time, of course, but these are the supported CPUs.https://t.co/Y26xrKvg8g

So this means for Intel users, if you have an 8th gen chipset or newer, you are able to upgrade. But if you are like me and have an i7-7700k chip, even though it is still a quite capable chip, Windows 11 will not be supported.

Microsoft could update this list as the 7700k (and other chips) do have TPM 2.0 but for now, they did not make the cut for supporting Windows 11.

The decision to make this striking change to the supported devices for Windows 11 while there is a global chip shortage is an interesting choice. Of course, the shortage will eventually subside but there are many who believe that Microsoft is doing this to appease OEMs so that customers have to upgrade their devices.

It’s still early in the release cycle for Windows 11 and plans could change for Microsoft. That being said, we don’t know if the spec lists will change again or if the company will hold firm to its decision.