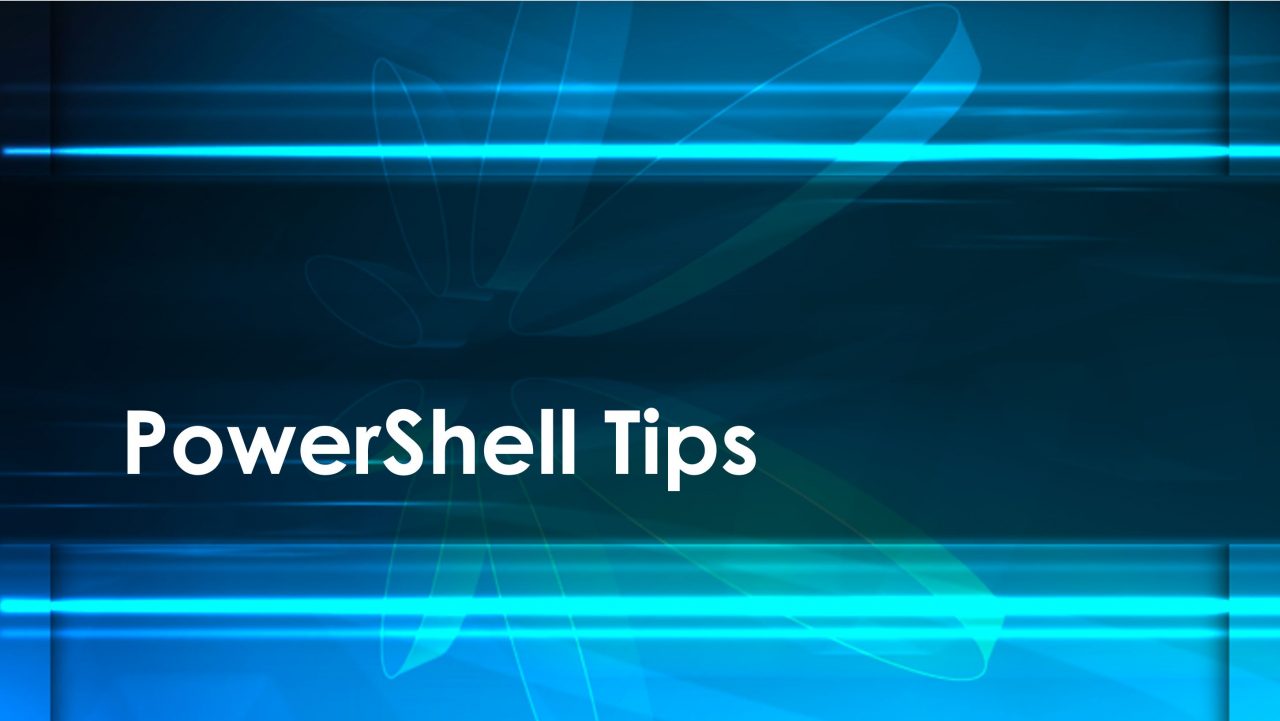 PowerShell 5.0 introduced the concept of being able to create classes directly from within PowerShell. Prior to version 5.0, you needed to define a class in C# and compile it, or use some pretty complicated PowerShell to create one. For PowerShell scripters without a programming background, you may be wondering what all the fuss around classes is about.  You may also be thinking, “so what?” You may feel intimidated on getting started with classes.  This article intends to take the fear out of using classes in your PowerShell programming.

What Is a Class, Exactly?

Wikipedia states, “In object-oriented programming, a class is an extensible program-code-template for creating objects, providing initial values for state (member variables), and implementation of behavior (member functions of methods).” Huh? Well, wait a second.  First, a class is a template for creating objects. You have been using PowerShell to create and manipulate objects all along. Next, the class template provides initial values for its members. PowerShell objects have members too, properties and methods, and you can provide values for the properties. Lastly, the class implements behavior via methods. So does PowerShell!

You Have Been Using Classes All Along

Functions, Classes, What Is the Difference?

Microsoft invented PowerShell for Windows administrators to simplify and automate administrative tasks. Its intent was to be user-friendly for everyone, regardless of previous programming experience. In addition, it simplifies the transition from using the GUI to using code with its easy-to-read language. However, PowerShell classes appeal to programmers who already have experience using classes in other languages. That is, Microsoft is expanding the intended audience of developers to admins. For the admins already using PowerShell, classes can ease them from “scripter/admin” to “developer” by investigating and understanding the similarities between the two.

How Do I Start Building a Class?

I am going to start building a sample class called “Rock”. Think of an item you find in your yard or on the street. Where to start? Remember writing your first function? You simply used the Function {} keyword and then built the function from there. Building a class just uses a different keyword, the Class {} keyword.

Adding Properties to your Class 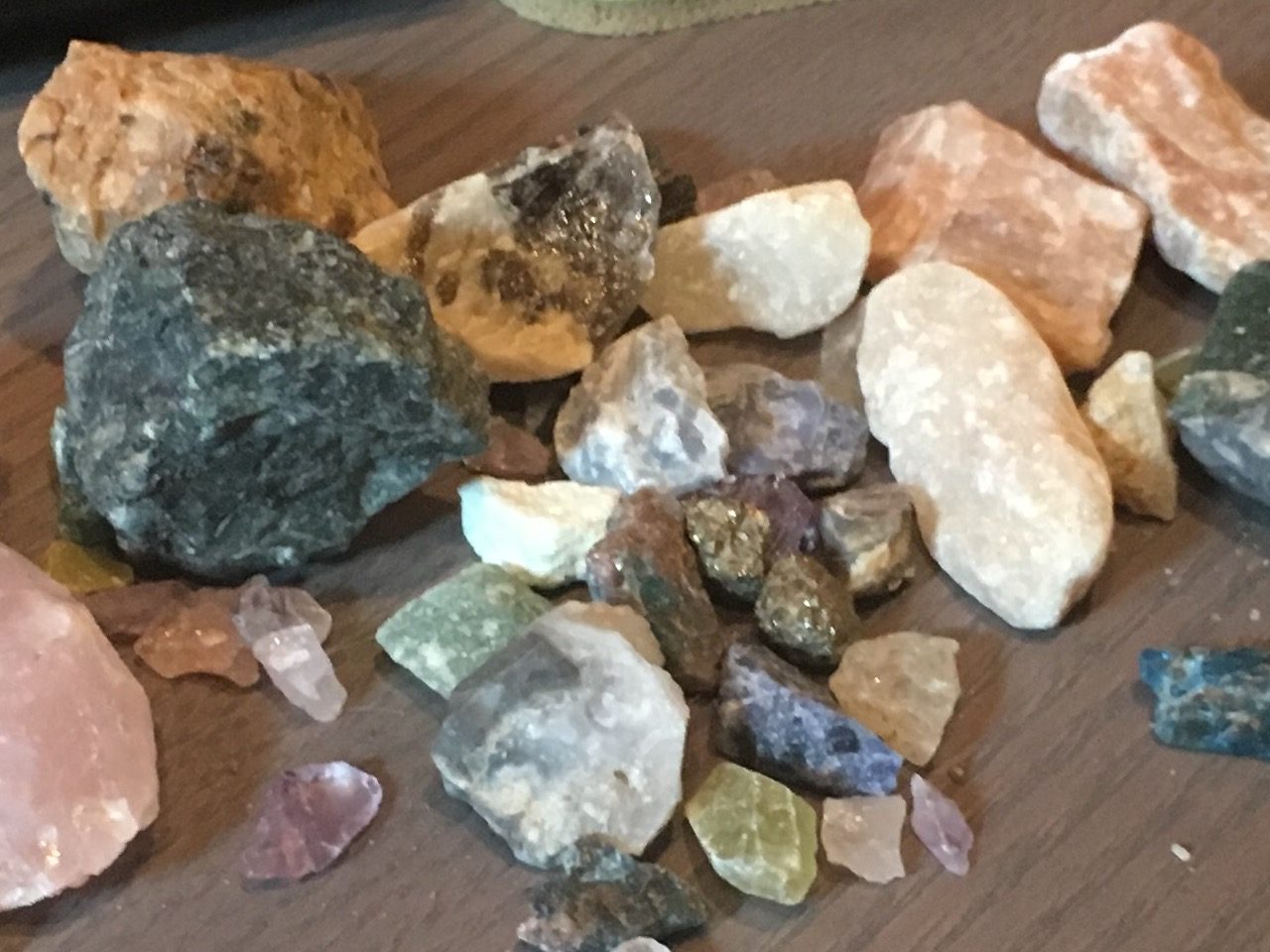 I do not know much about rocks, so I first started contemplating the properties of rocks. Rocks can be different colors, shapes, and sizes. Beyond that, I used my google-fu to find out more about the properties of rocks. I included color, luster, shape, texture, and pattern from the linked reference. I also added size and location as more information I would like to have on an instance of a rock. I am going to use strings for the type of each of these properties except for the location property. I am defining the location property as an integer, distance from the person holding the rock, perhaps.