Everything You Need to Know About Azure Infrastructure — February 2018 Edition 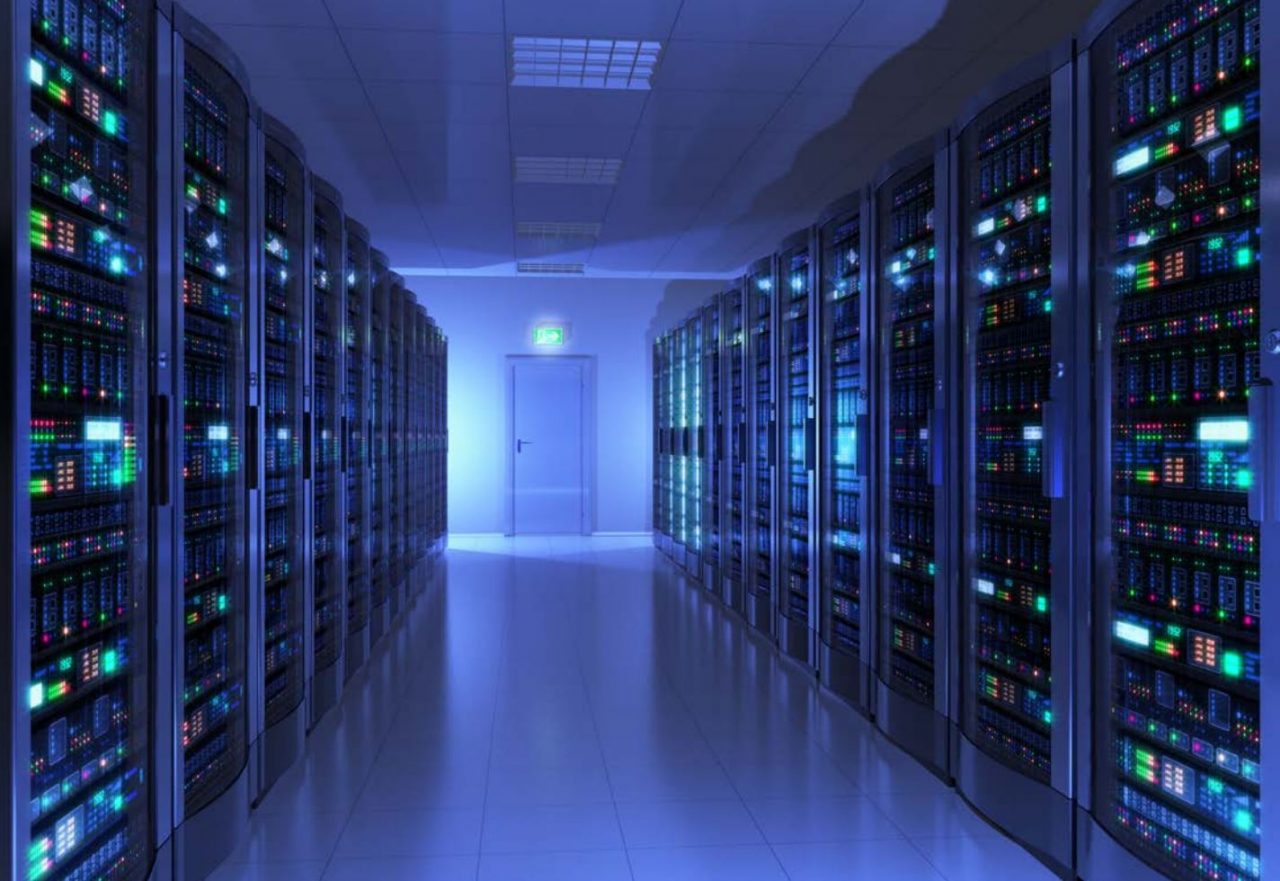 Another month, another truck load of Azure news to summarize. This article will list summarize everything that was announced or changed in the world of Azure infrastructure. This has been a pretty quiet month on the infrastructure side of things, even though the data/PaaS parts of Azure were very busy.

Technically, this is a January story, but it came out on Jan 31st after my January summary article, so some services, such as Azure Storage or Azure SQL, have only been available as “Internet” services. That means, if you deployed a virtual machine and tried to connect an app in that machine to Azure’s storage or database services, that traffic went across the Internet. Some customers won’t like that even if the traffic is encrypted.
Virtual Network Service Endpoints enable you to: 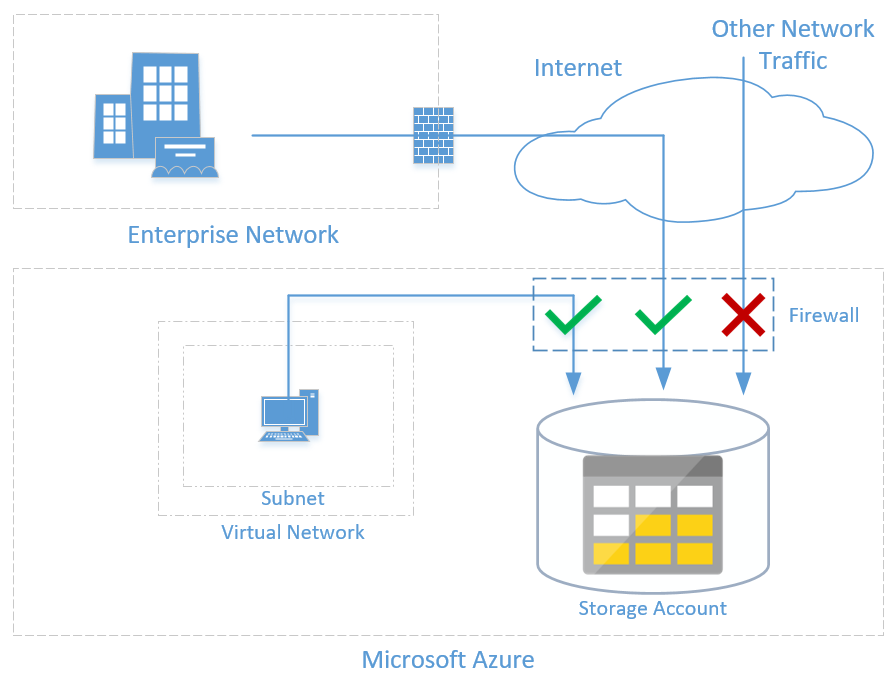 This will be useful in lots of scenarios, including Azure Service Environment (ASE), the implementation of private Isolated tier Application Services Plans in Azure, which I’ve written some articles about recently (and should appear in coming weeks).

Article on BGP and Active-Active VPN

I just typed BGP and I’m about to fall aslee….
Sorry, I nodded off there. There’s nothing more riveting … sorry, I mean boring, than a conversation about BGP routing. So it takes a lot for me to say that there’s actually a good blog post on the subject. Richard Splitz published an article called Just Enough BGP to Get Your Azure Dual-Redundancy, Active-Active VPN Gateways Up and Running; it’s quite a long read, but a good one. The subject is the active-active VPN gateway, also known as multi-resilient site-site VPN connections and some BGP routing is sprinkled in.

I’ve been an advocate for using managed disks since they became generally available. Yes, the cost is a little higher than un-managed disks (storage accounts) if you are using Standard storage. But there are so many more management features, better resilience with availability sets, coming up with new/unique storage account names is less stressful, and I don’t have to account for how many IOPS I’m using in each storage account (max of 20,000).

No; I am not advocating Azure Files for end-user file shares. As soon as people hear “Azure Files” they assume this is an end-user file server replacement in the cloud.
Instead, this announcement is part of the build-up of something different and bigger. Azure Files is a component of Azure File Sync, a preview service that allows you to:

And it’s that last bit I’m interested in. Azure File Sync was relying on storage account snapshots for a backup. That’s like saying I’m going to keep my server backups in another disk in the server. If the server gets hit by human error or malware, everything is gone. Likewise, if an admin does something stupid to a storage account, then it and the contained snapshots are gone.
Now, as promised, Azure Backup is entering the picture. Imagine this: your file servers sync content to Azure. Azure Backup then backs up your file server content to a recovery services vault. All backup/restores will happen in the cloud, with up to 99 years of retention. Does that sound interesting? It’s enough for me to start saying that Azure File Sync is a serious feature now.

The Biggest Azure Community Event of the Year

This year, the Global Azure Bootcamp will be held on Saturday 21st of April. This event is held in locations around the globe, bringing expert speakers and attendees together for the single biggest Azure event on the planet.
Locations, 161 confirmed and 46 pending (at the time of writing) span North, Central, and South America, Africa, Europe, the Middle East, Asia, and Australia/New Zealand. I will be flying into Birmingham, UK from a class I’m teaching in Amsterdam to do two Azure talks.

Here are some other announcements by Microsoft about Azure infrastructure from the last month:

Here are my Azure posts from the month of February:

It’s All About Growth

It’s not really tech news, and strictly speaking its financial news, but it dropped on January 31st after my end of January article was published.
Microsoft’s Q2 results for FY18 (Oct-Dev 2017) were released and as usual, Microsoft’s cloud services made the headlines. Azure revenues were up by 98 percent, continuing the catch-up with AWS in the “platform” space. Microsoft is the biggest single cloud vendor once you add in Office 365, CRM 365, etc. It is ahead of AWS, Google, IBM, etc, even though many in the press either aren’t aware of this or refuse to type it on their outdated MacBooks. That 98 percent was higher than that expected 80 percent and the previous quarter’s growth of 90 percent.
Where is all the growth coming from? That’s impossible to say. Microsoft won’t even put a dollar number on the size of its Azure business. But we do know a few things:

I am seeing big growth in Azure but from what I hear, that’s not universal across Microsoft markets; some countries are behind the curve, while others (the Nordics) are always looking for an edge over the competition.

If you want to sit the 70-533 Azure infrastructure exam, then the Exam-Ref 70-533 Implementing Microsoft Azure Infrastructure Solutions Second Edition book might be for you. This isn’t a review or recommendation but materials for this exam are in short supply.
Microsoft changed 70-533 in November 2016 to remove the classic Azure Service Management (ASM) content and Azure SQL content and went with an all-ARM (Resource Manager) curriculum. Since then, the only study materials were Microsoft documentation, videos, and blog posts. This second edition book is an update to reflect the materials. I wouldn’t expect to see too many books. It was probably already out of date before it was “sent to press”, and writing “printed” materials on cloud content is the new mission impossible.

This accounting stuff can be pretty dull but it’s important if your job includes budgeting for the cloud.
A lot of Azure services share the price on a per-hour basis, even if they are charged per-minute, such as virtual machines. Companies don’t think about per-minute or per-hour costs. They want per-month or per-year costs.
When I started working with Azure four years ago, an average Azure month was 744 hours long. A few months ago, Azure moved closer to the sun,and the shorter orbit resulted in a 732 hour average month. 732 hours was the average number of hours in a month during a leap year: