Everything You Need to Know About Azure Infrastructure – August 2018 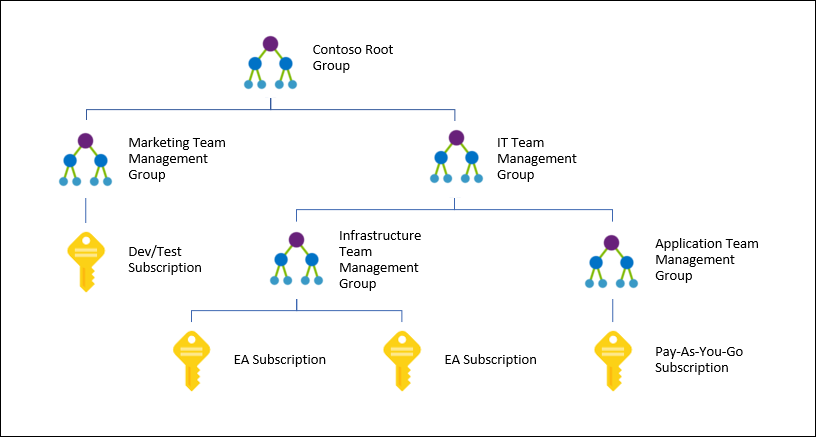 In this post, I will summarize what’s been going on in Azure IaaS in August, and I’ll also discuss a few features and services that you might have missed or forgotten about.

One of the topics that I have found myself talking to customers about lately is governance in Microsoft Azure. Azure offers a number of tools to help you with governance – control, auditing, and role-based access control:

Why would you want to upgrade to managed disks? Firstly, it’s because they are what Microsoft are developing. For example, the new Standard SSD tier of disk (low latency and smooth flow of data) will only be available as an un-managed disk. Secondly, it’s because they are easier to own and offer more functionality. Imagine that you deployed a machine with Premium SSD storage and your monitoring indicated that you always use less than 500 IOPS and latency isn’t a big issue. Those disks might be candidates to convert to Standard tier disks. I can do that with a few clicks in the Azure Portal if they are manged disks. If they are un-managed disks then life will be … interesting.
When I’m assisting customers or looking at consumption billing, I still see a massive number of un-managed disks, even in Resource Manager (ARM) deployments (a requirement for managed disks). I think that this has been because most people don’t read blogs or attend tech events/training, and never discover the new options.
As of this month, the conversion to managed disks can be done in the Azure Portal. A banner appears in the overview of virtual machines with un-managed disks, making it more discoverable for customers. Clicking the banner will lead the operator to a new Migrate To managed Disks blade which will orchestrate the process, requiring a shutdown, for you. 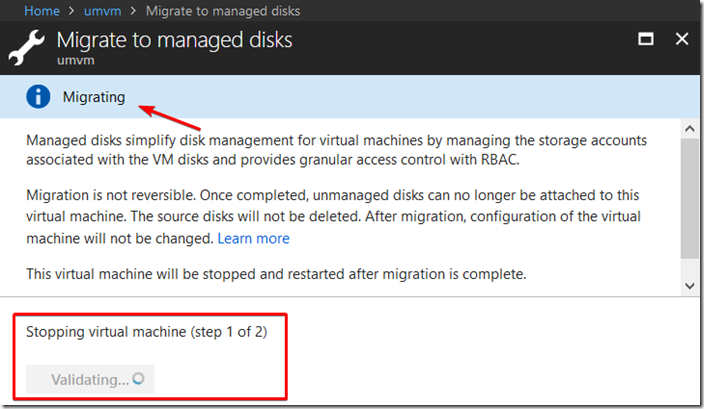 Here are other Azure IaaS headlines from the past month:

Here are my Azure posts from the month of August:

And Now for Something Different

Power BI – there’s a product that I thought I would never blog about. My employer, a CSP Indirect distributor that sells Microsoft (and other vendor’s) services through Microsoft partners, ran a Power BI course a few months ago and I sat in on it. I was hooked on it immediately. Using Power BI, you can take in data sources from many places such as SQL Server, Excel, Azure SQL, CSV, a table on a web page, Oracle, DB2, Sybase, SharePoint, and many more, and then visualize that data in easy to consume reports.
We struggle to understand what our resellers were doing with Microsoft Azure, how usage was growing, who was doing well, who was doing interesting things, and trying to understand micro-cost spends. Every month, my employer gets a huge reconciliation report from Microsoft for our resellers’ Azure usage. This report has a line-by-line summary and daily usage information for every resource in every Azure subscription. As you can imagine, this is not something you want to read.
Then I installed Power BI Desktop on my Surface Book and imported this CSV file, and generated a bunch of visual reports with tables, filters, pie and bar charts, and even AI-based analytics. In a matter of hours, our understanding of the business had evolved – if you can evolve from nothing. Every month, this data is ingested, and we can see who’s growing, who’s not, and we have a greater understanding of Azure usage.
Why am I not using Azure Cost Management? Many reasons:

If you have data that you’d like to understand then give Power BI a look. By the way, many Microsoft cloud services have content packs that are easy to connect and have built-in visualizations, such as Azure AD, Azure Activity Log, and Azure Backup.