The Expectations, Hopes, and Dreams for Microsoft’s Build 2016 Conference 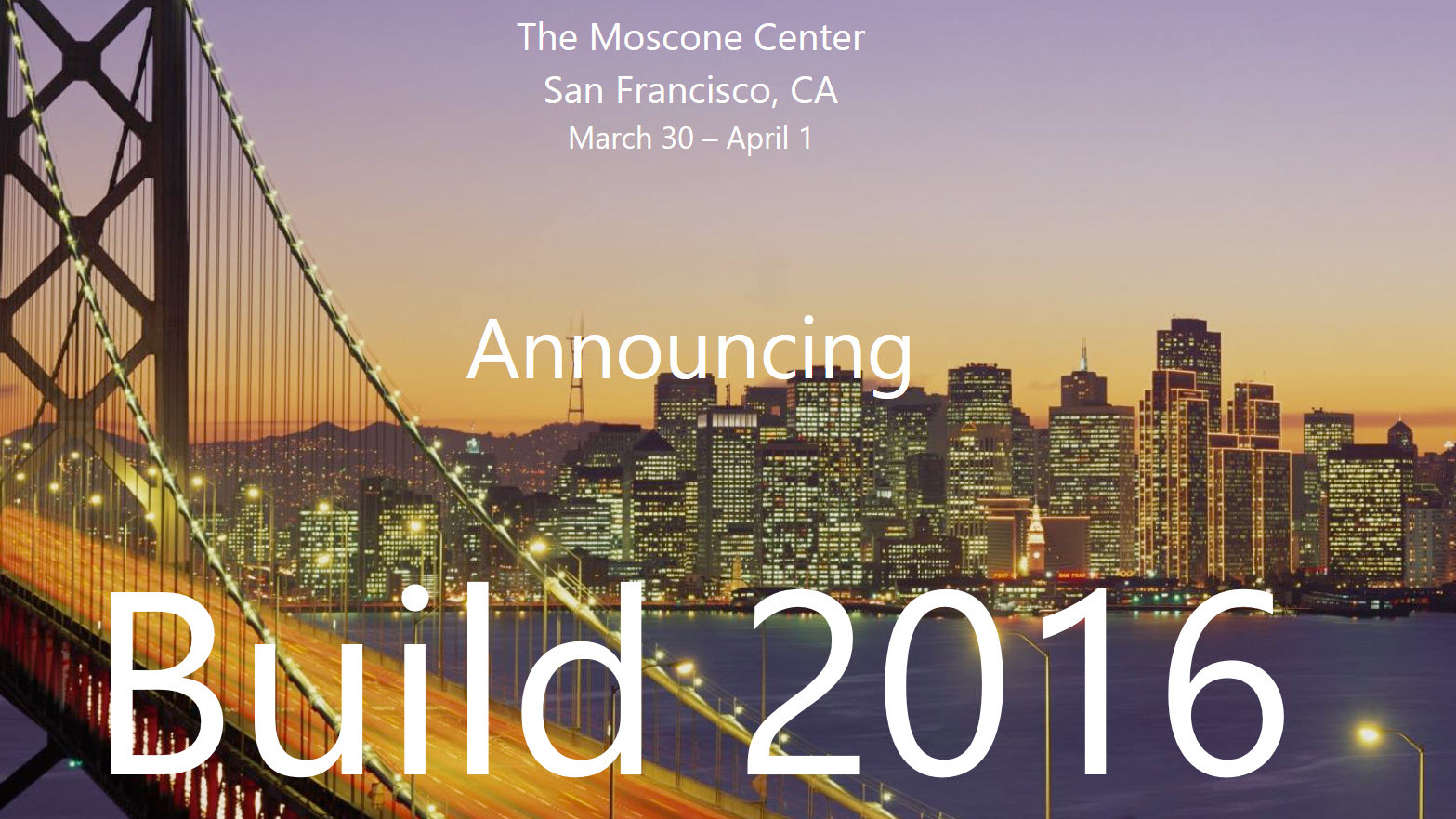 In two weeks, Microsoft will be hosting its largest development conference of the year in San Francisco where the company will be talking about a wide variety of topics, including Windows 10, Azure, SQL Server, SharePoint and the list goes on and on. During this event, the company typically sets the tone for the next year with its priorities and the direction they are taking their products.

Last year at Build, the company announced ‘bridges’ for making it easier to port apps to the Windows ecosystem and while the success of those initiatives has been a bit mixed, (the Android bridge is dead) there have been bright spots too, the Islandwood bridge is still moving forward. But the past is behind us, and let’s take a look at what the company is working on for this year.

There are a few general areas that are easy to highlight that will be a major focus of the event; the company will talk about its next iteration of Windows 10, slated to arrive in the first half of the year that will bring with it new features to the operating system.

With the new OS will come updates to its Universal Windows Platform (UWP) that will make them more flexible, give them new features while retaining the controlled environment and easy portability that separates them from traditional win32 apps. Expect to see demos of ‘premier’ applications that are using these new functionalities to help showcase what can be done with a store app. And games, yes games, should get some mention at the event too to showcase how powerful UWP apps can be, even while running inside the UWP framework.

There will be Hololens demos, obviously. Xbox will also be discussed, likely not in-depth as their core developer platforms but expect to hear about how that platform is growing, new opportunities with UWP apps and cross play/buy. 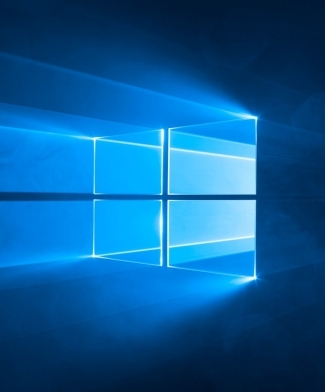 Seeing as Microsoft recently completed its acquisition of Xamarin, the company will outline how this new IP will fit into its developer portfolio and also expect to hear about new updates for its Visual Studio products too.

SharePoint 2016, Windows Server 2016, SQL Server 2016 are all on the agenda as well; these products will make or have made their debut in 2016 and will get some notable mentions in sessions about how to best utilize these updated platforms.

As with prior conferences, expect the company to provide high-level road-maps for its products too.

Looking beyond the typical expectations but not outside the realm of possibility, I hope to hear Microsoft lay a better foundation for the future of Windows and how it will mature. The company has said constantly that this is the ‘last’ version of Windows and by detailing how they will evolve the platform over time, this will help developers prepare for the inevitable change.

Also, are they going to stick to two updates a year? It looks like that cadence has already folded, which means should we expect one update per year going forward? I suspect the answer to this question is that Microsoft may not know, but any sort of long term look at how Windows will mature is not completely out of the question to be discussed at Build.

It would be helpful if Microsoft offered a more candid approach to how the Windows Store is going to go grow and become the premier place to download an application. The company has tried all sorts of methods to get more developers into its store and while there has been a small bit of momentum lately, the store is several years old and has yet to become a quality source of applications across all content types.

There is no question that Azure is the future of Microsoft, but they are in a heated battle with Amazon in this territory. The long term features coming to Azure is important to companies thinking about making the switch and to see a roadmap that spans more than 12 months would be ideal. But, by doing so, they risk showing too many cards for Amazon to utilize in their own planning. Although what’s more important is the absolute transparency with customers or worrying about your competitors building out your own features in parallel?

Microsoft has already said that there will not be a hardware giveaway at this conference, which should quiet the rumors about any hardware announcements. I don’t expect to see anything, but Microsoft has been quite good at keeping a few surprises up its sleeve as of late, so anything is possible.

Build is only a few weeks away, and as we get closer to the event, we typically start to see more detailed leaks showing up about what to expect. With the company being more transparent lately, the framework for the event should be close to what is outlined above and remember, this is a developer event, not a consumer gallery of new products.