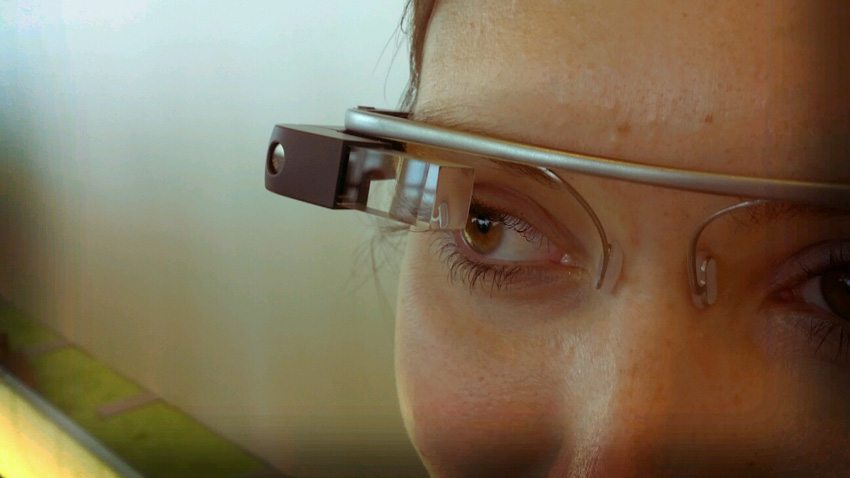 It looks like Microsoft isn’t the only tech giant struggling to find its identity in this rapidly-evolving age: Google, barely a decade old as a publicly-traded company and still over-reliant on a single product for over 90 percent of its revenues, has commenced a massive corporate restructuring. In its typically unconventional fashion, Google will become a subsidiary of a new company, called Alphabet, which will also provide an umbrella for—yes—an alphabet-soup of other, smaller companies that are unrelated to Google and often focused on long-term big bets.

“We’ve long believed that over time companies tend to get comfortable doing the same thing, just making incremental changes,” former Google CEO and current Alphabet CEO Larry Page wrote in an open letter explaining the changes. “But in the technology industry, where revolutionary ideas drive the next big growth areas, you need to be a bit uncomfortable to stay relevant.”

According to Mr. Page, Alphabet is “mostly a collection of companies,” the biggest of which is Google. His long-time business partner and Google cofounder Sergey Brin will be joining him at Alphabet, as president. And Sundar Pichai, who had rapidly moved up the ranks at Google—leading the teams for Chrome, Android, and then eventually all Google consumer products—will be become CEO of the new, slightly smaller Google.

Some have incorrectly described this change as a way to “separate Google’s money-making businesses from Google’s money-losing businesses,” but that is completely inaccurate and misses the point. Google has one business, search, which makes over 90 percent of its revenues. And like Microsoft’s traditional Windows and Office businesses, search is having difficulty with the transition to mobile. Of the remaining revenues, most come from Google Apps, a collection of cloud services for business. Popular Google products like Android, Chrome, Gmail, Hangouts, YouTube, and many others barely register.

Instead, I see this change as a way for Google—sorry, Alphabet—to separate products that have absolutely no overlap. Internet search may be about advertising, but it is used in products like Android, Gmail and YouTube, and one might argue that the only real reason Chrome exists is so that Google has a vehicle to deliver ads to users. But Google’s—again, sorry, Alphabet’s—often-strange other ventures—Calico (longevity), Capital (private-equity), Google Fiber (broadband), Google Ventures (venture capital), Google X (self-driving cars), Life Sciences (contact lenses), Nest (smart thermometers) and others—are simply unrelated—or unrelated enough—to search. So they should be—now are—separate.

This move seems designed to mollify investors, which have always found Google’s quirky ways to be unsettling. But once you get past the drama of the name change, it’s not all that different from the type of reorganization we see at Microsoft fairly regularly. And Google’s hands-on co-founders, who are responsible for the company’s anti-establishment ways, will remain as hands-on as ever, both at Google and at the other Alphabet companies.

For followers of technology, this is a fantastic change, as it pushes unrelated nonsense off to the side and lets a leaner, more focused Google emerge.

Sundar Pichai is an excellent, obvious choice for Google CEO, and is widely respected and regarded as an engineer’s engineer. But he’s also very focused on consumer needs—he famously complains that he won’t rest until his phone leaves him alone when he’s busy but will proactively anticipate his needs when something important happens—a quality lacking in many engineers.

And Google itself makes more sense. Yes, search will continue to dominate Google’s revenues and subsidize the firm’s less financially-successful businesses. But Google boasts several billion-user products—Android, Chrome, Google Maps, and YouTube, an interesting take on Microsoft’s billion-dollar businesses—in addition to search, plus innovations like Google Now and Google Photos that could possibly reach this stratosphere as well. Google will need to figure out search on mobile. But unencumbered by unrelated products and services, the firm is better positioned to face the future.