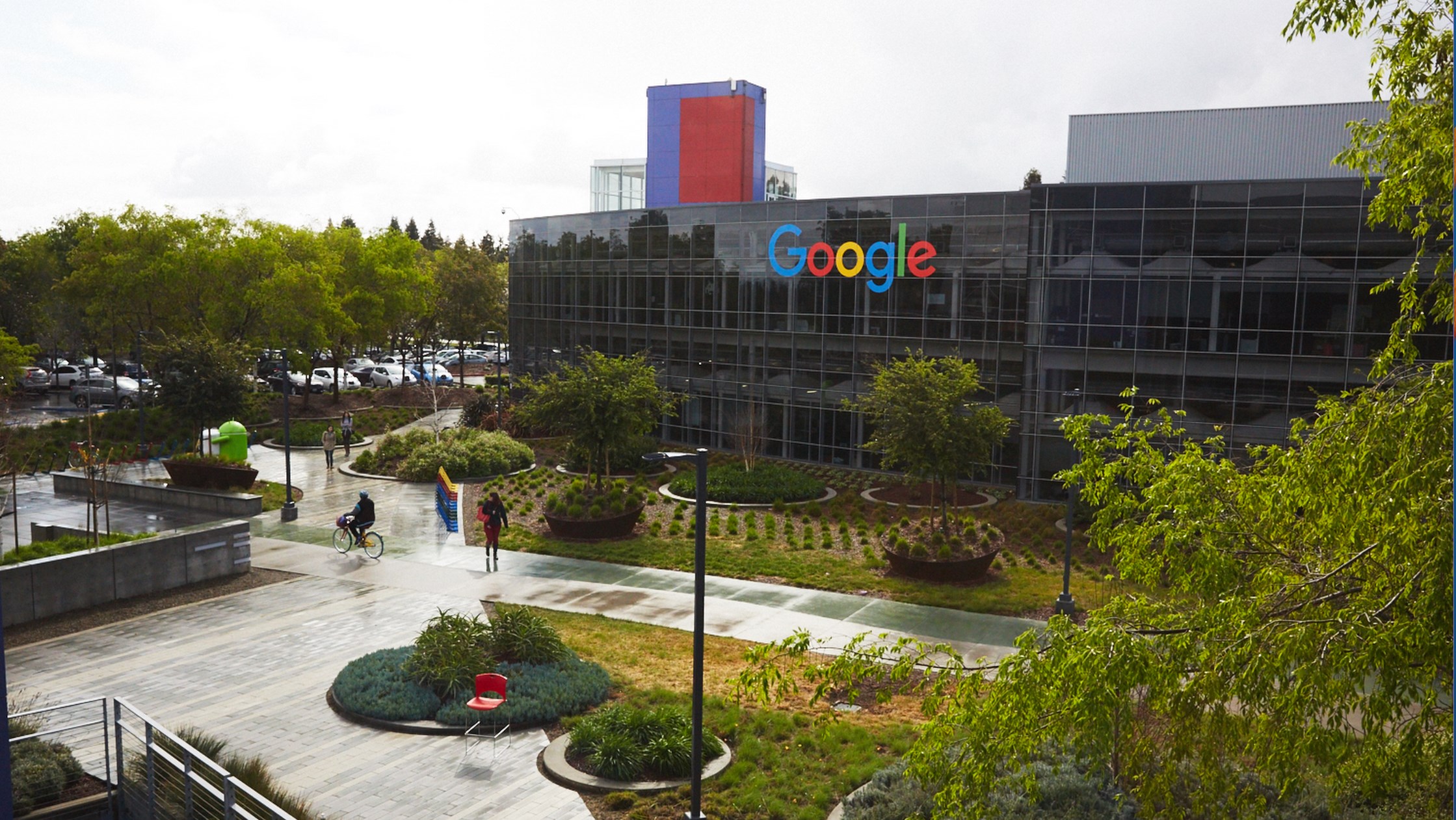 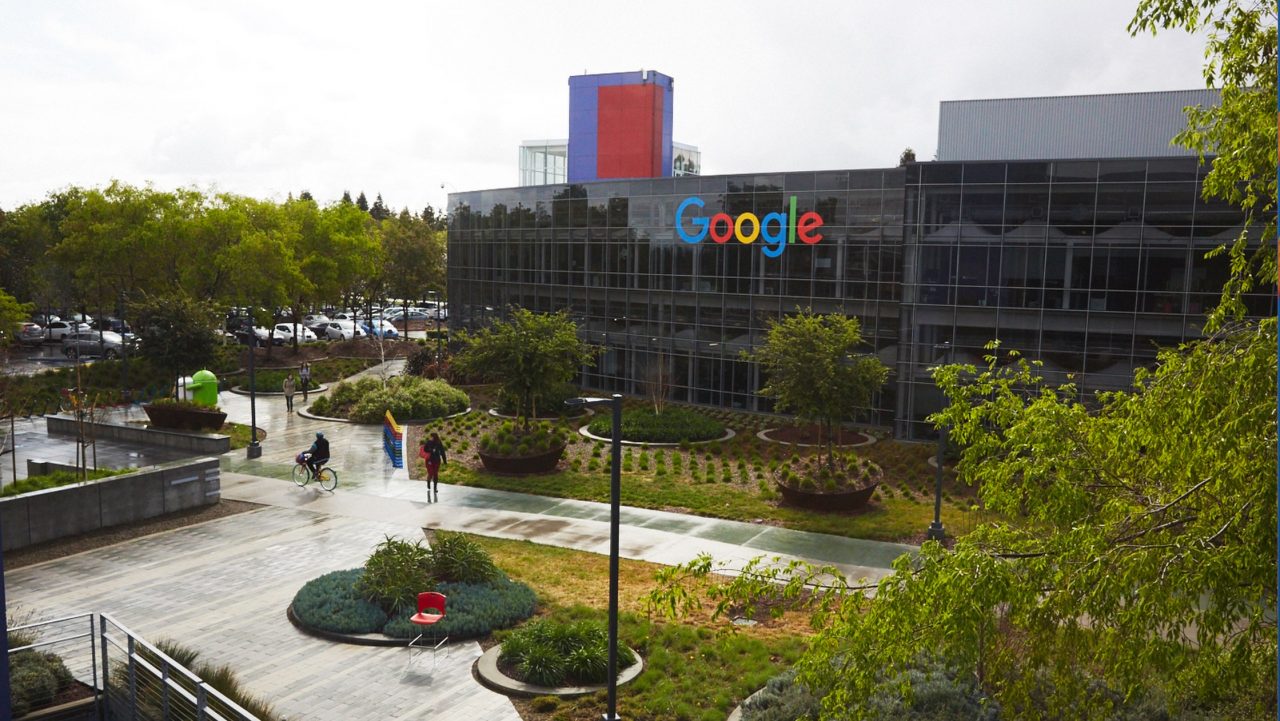 Earlier this year, Google announced that they would be opening five new computing regions in 2018 which comes after spending more than $30 billion during the past three years to improve its infrastructure. These new regions will help expand the company’s cloud footprint as it takes on Microsoft and Amazon in the cloud wars.

While Amazon, and notably Microsoft, have many more regions, Google was late to the cloud game but is investing heavily to catch-up with the market leaders. Amazon is ahead of Microsoft in terms of market share but it is believed that Microsoft is closing the gap.

For Google, even if they can maintain their 3rd position in the cloud race, it’s still a lucrative spot to be as billions of dollars shift away from on-premises spending to cloud services. Owning even a small percentage of the market over the next decade will likely reward billions in revenue for Google.

Because of the significant cost involved in building out a global network of data centers, Microsoft, Amazon, and Google are likely going to be the only major players for the foreseeable future. Knowing this, the ‘cloud wars’, while well underway, still has a long road ahead as each of these companies will continue to invest billions to grab as much market share as possible.

Should you Consider Backup-as-a-Service?

Google Is Building a Slack, Not a Teams