Microsoft considered the issue serious enough to release an out-of-band patch (KB4551762) to fix the vulnerability later the same month. The bug, which is sometimes referred to as SMBGhost, only affects Windows 10 versions 1903 and 1909. Microsoft said:

CISA goes on to say that hackers are targeting unpatched Microsoft systems with the new code. In addition to making sure that SMB ports are not exposed to the public Internet, system administrators should apply KB4551762 to vulnerable systems as soon as possible.

SMBGhost is a buffer overflow vulnerability in the SMB Server component of Windows. Unpatched systems are vulnerable to ‘wormable’ attack. That means the bug could be used to move laterally from one device to another. Much in the same way that WannaCry and NotPetya infected thousands of systems around the world in 2017.

It’s not clear whether the patch disables SMB compression or fixes the bug. But Microsoft says that while newer versions of Windows 10 support SMB compression, it is not used by Windows. So, disabling SMB compression has no negative impact. But as with all updates, you should test it before deploying the patch to production systems.

How to get the SMBGhost update?

The Microsoft Update Catalog can be used to download the update as a standalone package. Organizations using WSUS will see the updated synchronized automatically if product category Windows 10, version 1903 and later security updates are enabled. 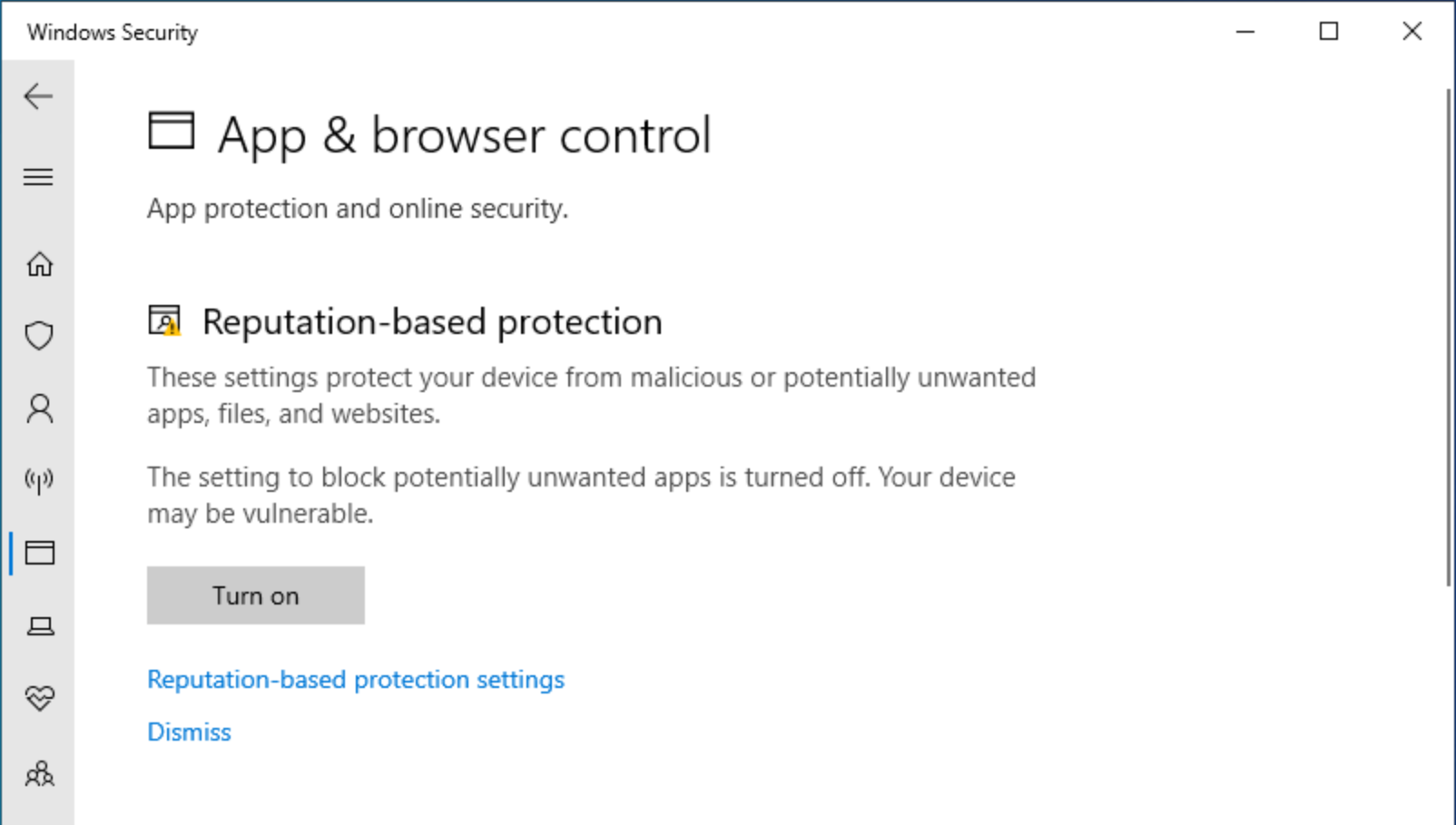 How to Block Unwanted Apps in Edge and Windows 10