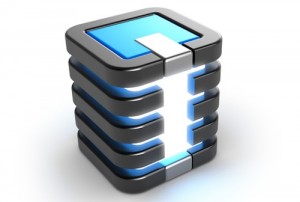 In this post, I will explain how you can orchestrate and order the failover of virtual machines in a Windows Server 2016 (WS2016) Hyper-V cluster using Cluster Group Sets.

The Need For Ordered Failover

Let’s assume that you have a line-of-business application, called LobA that is running as a set of virtual machines on a Hyper-V cluster. LobA is made up of several tiers:

Let’s assume that all three virtual machines are running on a Hyper-V host. This host has a genuine fault and the cluster initiates a failover. Without any form of orchestrated failover, the three virtual machines will start at the same time. The application server will come online before the database server and fail. The web server might be online before the application server and end users will start reporting failed attempts to use the service.

WS2012 gave us an ability to prioritize virtual machines. In a way, this gave us some hack for solving the above problem. However, we only have 3 priorities of low, medium, and high, which was not what the feature was intended for. We really use priorities for:

The truth is that we needed something better. 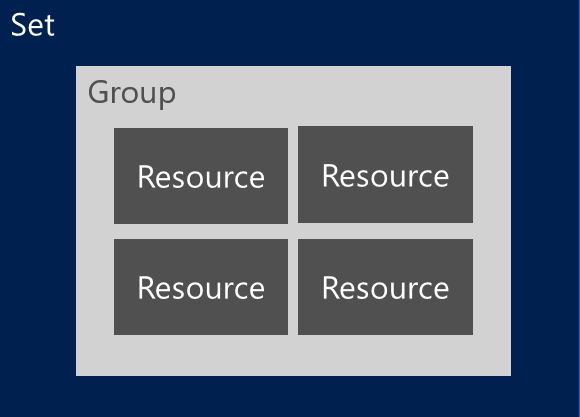 
What Counts As Started?

What does the cluster count as “started” in a set? The database server set from LobA is probably a SQL cluster. If one of the virtual machines is started, then the database is running. That means we have enough to get the application servers going.
We can customize a dependency between sets:

When do we start the application servers? Do we wait 30 seconds? Do we assume that the database is responsive? A set can be configured to delay start-up for a configurable amount of time or to wait until all or some of the virtual machines in the required set are running. Note that “running” means that the heartbeat integration services in those virtual machines are reporting a healthy state to the hypervisor. This means that the guest operating system is running.

Cluster group sets support the concept of an infrastructure group. This is a set of virtual machines that are required by more than one line-of-business application. You could model dependencies. You could also say that these machines are required by everything else.
For example, we might have LobA, LobB, and LobC. All of these could require Active Directory to be running. We can put our virtual domain controllers into a cluster group set and mark this set as being globally required.

Now, all other cluster group sets will require the domain controller set to be running before they start. We do not have to create a dependency for all of the other sets.