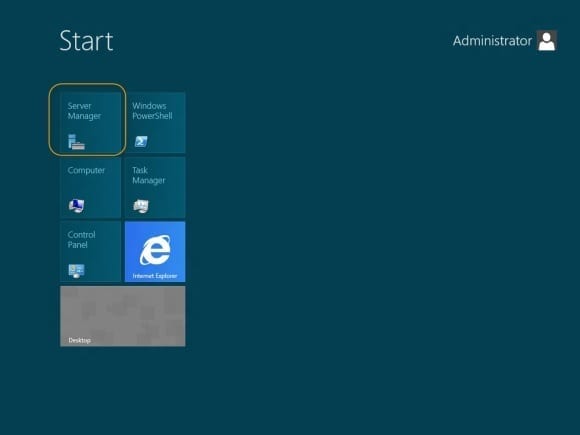 Windows Server 2012 boasts an impressive number of new features and getting access to them quickly via the GUI can sometimes be a challenge. Like its client cousin, Windows 8, Windows Server 2012 now boots by default to a revamped “Start Screen” that presents programs and applications in a colorful tile-based interface, formerly known as Metro.

If you’re like me, I’ve found that using keyboard shortcuts can quickly help me cut through a few levels of mouse-clicks to get exactly what I need. Such is the case with Windows Server 2012, which features a bevy of keyboard commands you can use to quickly and easily access programs, files, and OS configuration options.

I’ve gathered up a list of some of the most common keyboard shortcuts, but feel free to add your favorites to the comments section of this blog.

One quick aside: The new Server Manager interface introduced in Windows Server 2012 is a joy to use — and makes managing physical and virtual servers much easier than in previous versions of Windows Server — but it has it’s own assortment of keyboard shortcuts. Microsoft has posted a list of server manager keyboard shortcuts on Technet, so I’d suggest you give those a look as well.