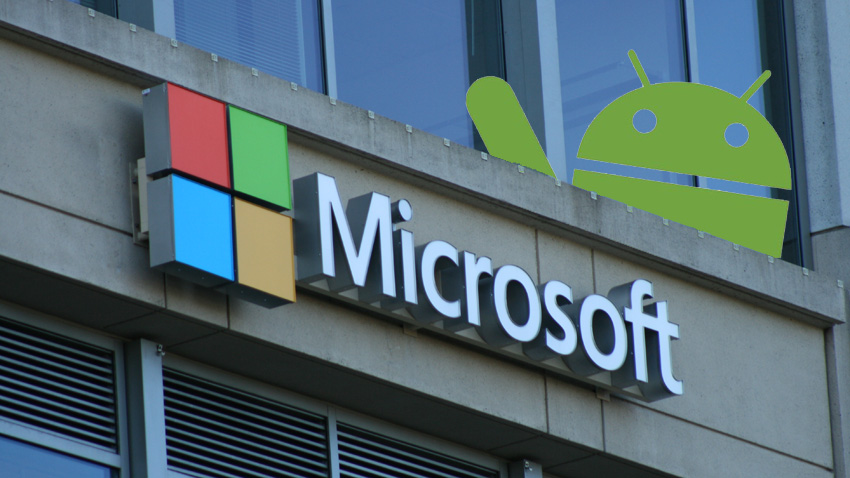 Microsoft and Google have quietly settled all of the approximately 20 patent-related lawsuits against each other. Terms of the agreement were not disclosed.

“Microsoft and Google are pleased to announce an agreement on patent issues,” a joint statement from the two companies explains. “As part of the agreement, the companies will dismiss all pending patent infringement litigation between them, including cases related to Motorola Mobility. Separately, Google and Microsoft have agreed to collaborate on certain patent matters and anticipate working together in other areas in the future to benefit our customers.”

While Microsoft has long contended that Android—like the open source Linux OS on which it is based—violates many of its patents, it has generally stuck to attacking Google’s hardware partners and not Google itself. As a result, Microsoft has dozens of patent licensing agreements with device makers, which ensure that their devices—which carry the infringing technologies to consumers—are legally exonerated.

The lawsuits against Google actually arose out of this strategy: When Google purchased Motorola Mobility for its line of Android handsets in 2011, it inherited some patent lawsuits with Microsoft. Google shed Motorola Mobility in early 2014, taking a big loss. But it kept most of Motorola’s patent portfolio and some key development staff. And the lawsuits remained in place.

For its part, Motorola Mobility had claimed that Microsoft’s Xbox video game consoles infringed on its video compression and Wi-Fi patents.

This is the second time that Microsoft has settled with a major player in the Android world:In February, Microsoft settled a long-running patent dispute with Samsung. The hardware maker had stopped paying Microsoft patent royalties after its phone line took off the payments reached into the billions each year.

In that case, the settlement was similarly secretive. But when Samsung later announced new phones, it revealed that it was bundling several Microsoft apps for Android. And in the weeks that followed, Microsoft announced other similar bundling deals with other device makers. This led me to believe that Android was becoming Microsoft’s “plan B” for mobile, a contention that became even more plausible after an agreement with alternative Android OS maker Cyanogen.

Microsoft’s agreement with Google is unlikely to result in any such bundling, though the mind boggles at the possibility of Microsoft apps showing up in stock installs of Android. But it’s possible that Google will try to stave off antitrust issues in the European Union and United States by making Android more open, out of the box, to competing services made by Microsoft and other firms. That is, some of Google’s built-in apps could easily be made open to interoperating with non-Google services too.

(As impressive would be an end to Google ignoring of Microsoft’s Windows platforms.)

This is just speculation, however. Until and if an unexpected change like that happens, or some detail is revealed in a regulatory filing, the agreement remains a mystery.