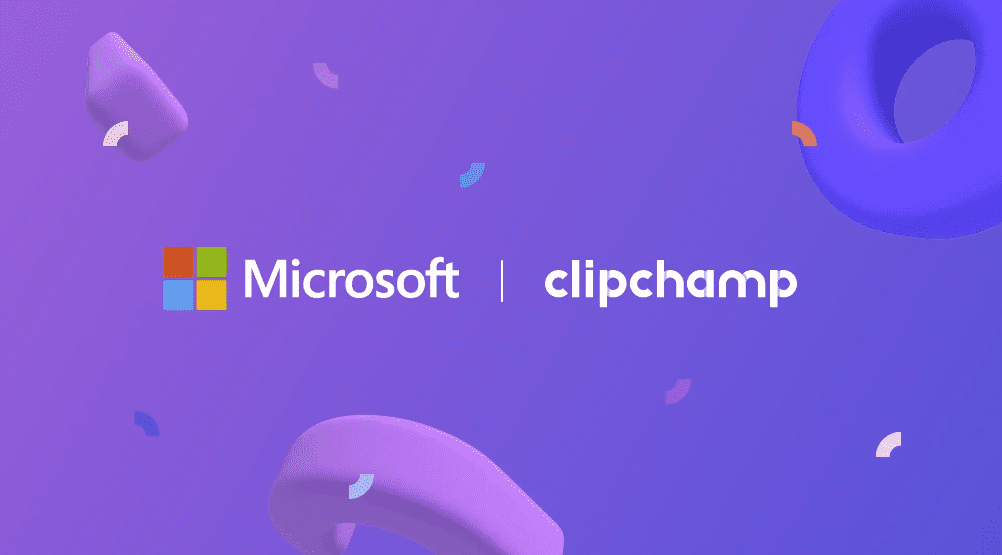 Last week, Microsoft announced that it had bought Clipchamp, a browser-based video creation app. Founded in 2013, Clipchamp’s mission is to enable everyone to tell stories using video.

Microsoft recognizes video is a powerful medium but that it has been traditionally difficult for most people to produce high quality videos that are worth sharing. Artistic ability, and the time it takes to edit, makes producing video particularly difficult. Climpchamp says:

With every medium we invented we were able to democratize storytelling, and with video we’re only at the beginning of democratizing its creation. Video remains largely a professional and creative domain where stories with impact often touch four or more tools before they are ready for viewers.

The global health pandemic has seen more people turn to YouTube and create their own channels. And video is becoming a new type of ‘document’ for business. Microsoft says:

Video is establishing itself as a new type of ‘document’ for business, big and small, used inside and outside organizations to pitch an idea, explain a process, or communicate with team members.

Clipchamp uses a template-driven, task-focused wizard that lets anyone create videos with confidence. It includes a library of filters, styles, transitions, and stock media that work with a browser-based multi-track audio and video editor.

Clipchamp also helps users share their creations on social media in a variety of different output styles. It can be used to produce anything from a 10-second social media video to a 20-minute instructional clip.

Microsoft says that Clipchamp will be an ideal fit in its Microsoft 365 plans for families, schools, and businesses. And I think this is a good move on Microsoft’s part.

I’ve never used Clipchamp but I do know that producing high-quality video is a time-consuming business. And there’s a steep learning curve if you’re going to use traditional tools.

Even producing a 10-second clip for Twitter can be an intimidating task. And hopefully Clipchamp will give Microsoft 365 users the ability to create videos that might otherwise have required costly investments in time or outsourced talent.