Microsoft Is Open-Sourcing Part Of Its Edge Browser 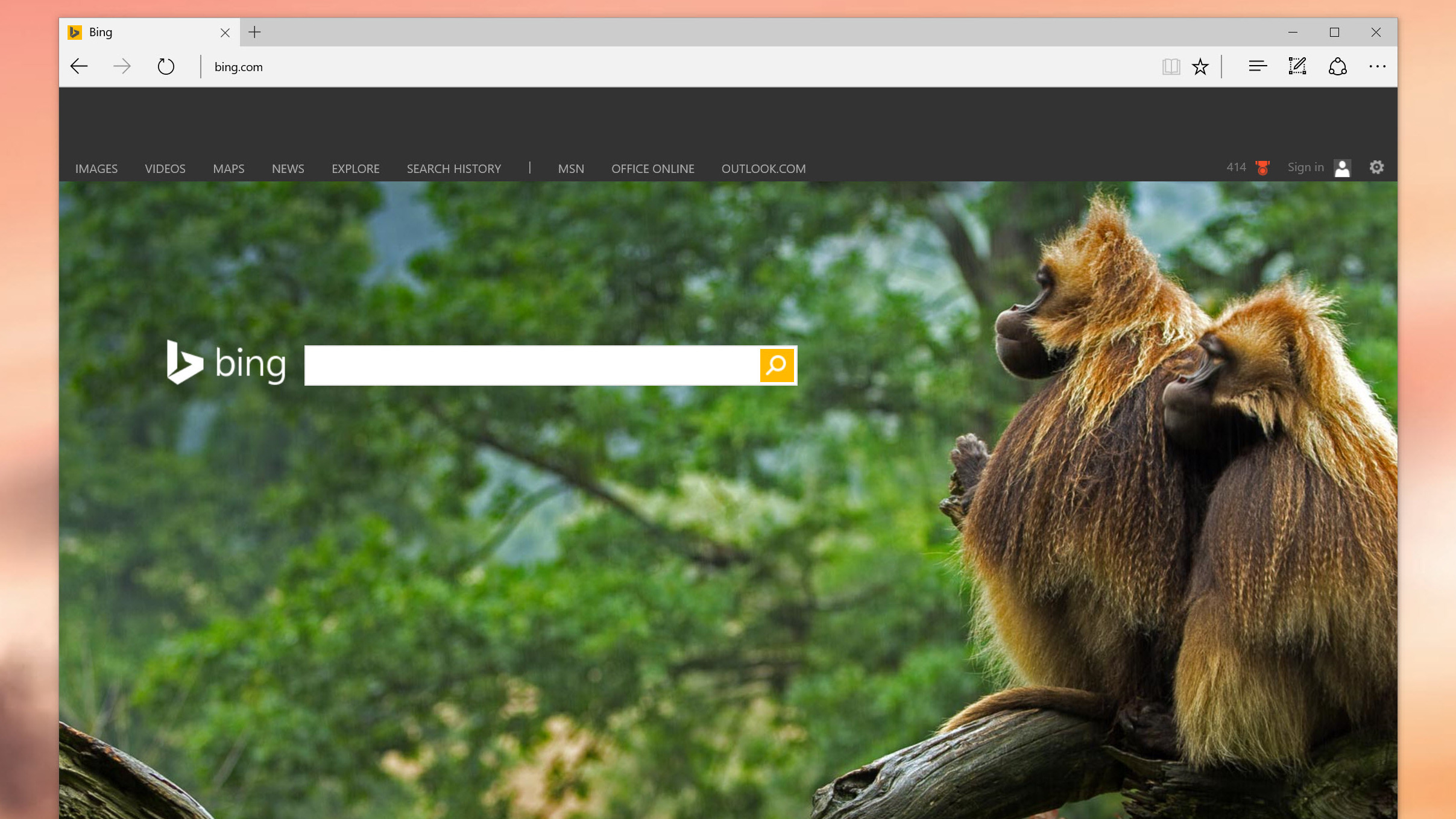 Microsoft has announced today at JSConf in Florida that they will be open-sourcing key components of its Chakra JavaScript engine. The components, which are part of the technology stack behind the company’s Edge browser, will be released on GitHub starting next month under the ChakraCore name.

The open-sourcing of this technology only stands to benefit Microsoft and there is minimal risk involved. By allowing outside groups to contribute to Chakra, this will help enhance the engine and the company hopes to expand its adoption across the web outside of its own products.

Microsoft is putting a few big names behind the project by saying that AMD, Intel and NodeSource have expressed interest in contributing to the project. Chakra was created in 2008 from a clean slate and had the goal of providing high performance while also being able to adapt to emerging technologies without needing to dismantle the key components of the code.

The ChakraCore, that the company is posting to Git Hub, is a self-contained JavaScript virtual machine that can be embedded in derivative products and power applications that need scriptability such as NoSQL databases, productivity software, and game engines. Further, the tech can be used to help extend the reach of JavaScript on the server with tools such as Node.js.

Microsoft has been open-sourcing many of its core technology components during the past couple of years. While the company traditionally shied away from working with the broader developer community to build out its key technology assets, such as Chakra, it’s clear that under Nadella, yesterday’s way of operating is no longer the status quo.

You can read more about the open sourcing of Chakra, here.