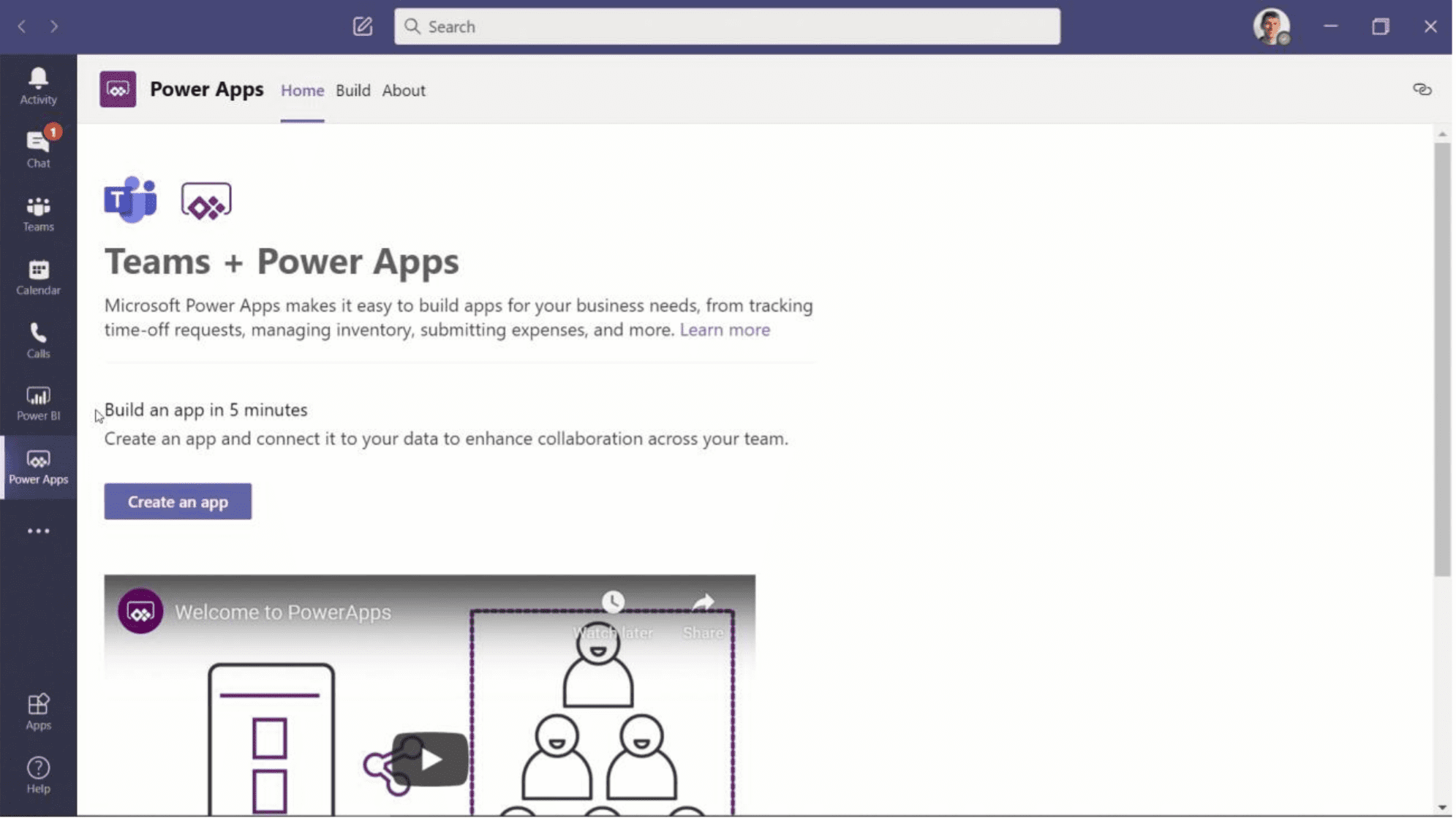 This week, Microsoft is hosting its Inspire conference. Typically held in Las Vegas, like many other conferences this year, the event is now virtual but that doesn’t mean Microsoft is holding back on the announcements.

Inspire is a conference designed for Microsoft’s partners with the goal of ‘inspiring’ them to sell more services or build new products that complement Microsoft 365. One way that companies achieve this is by building unique tools that make it easier to better understand data they are generating or tools to make it easier to achieve compliance with various frameworks.

This year at Inspire, Microsoft is putting a large focus on building services and apps for its Teams application. Calling it an application is underselling Teams a bit, as it’s more of a “productivity OS” than a simple tool, but being announced today are enhancements to the Power Platform inside of Teams to make it easier to create, deploy, and manage apps. In addition, there are updates to Power BI to bring dashboards to Teams as well.

Apps and chatbots built with Power Apps and Power Virtual Agent can now access data that resides in Microsoft Dataflex, a relational database that’s built into Teams. If you are already building apps using the Power Platform, there are no additional licensing fees but if you are not using these services yet, you should check to see if your current licenses include the Power Platform.

Further, apps will now be able to be integrated into the Teams meeting experience for the first time. This will allow ISVs (independent software vendors) to create services that add value by layering on-top functionality. An ISV could create an agenda widget to help keep meetings on track or timers used for rapid interviews.

On the PowerBI side, there is a new app coming that will make it much easier to access reports inside of Teams. The new app will also enhance the sharing experience inside of Teams to make it easier to bring reports in-line with conversations.

With the significant growth Microsoft Teams has seen in the last eight months, the company is continuing to press forward on adding new features and functionality to the platform. With ISVs playing an integral part in helping grow the adoptions of Teams, the new functionality introduced today is how Microsoft hopes its partners will grow their bottom lines.