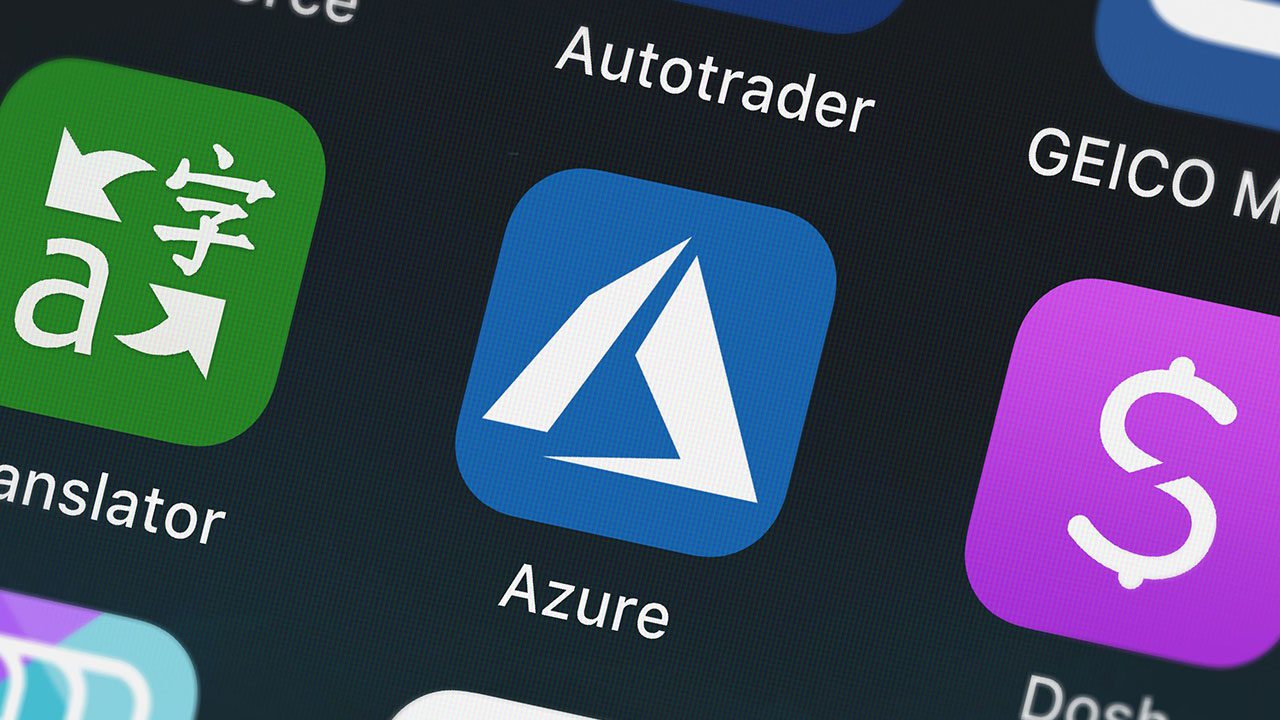 Microsoft has released a hotfix today to address data logging issues in Azure Active Directory and several other cloud services. The company initially said that the bug impacted Azure AD customers in the US and Europe, but Microsoft later indicated in a status update that it was affecting users globally.

According to the update on the Azure status history page (via ZDNet), Microsoft warned that customers might have noticed unusual delays in logging data from Azure AD and other Azure tools. This problem could have caused “missed or misfired alerts” and prevented access to Log Analytics, MSGraph, PowerShell, Application Insights, as well as Azure Portal.

Microsoft says the logging issue started at 9:35 PM UTC on May 31, and it was caused by a “recent change to the underlying infrastructure.” In another status update, Microsoft confirmed that all services using Azure Resource Management also failed to perform data manipulation operations.

“During this time, Azure Resource Manager dependent services may have also experienced CRUD (create, read, update and delete) operation failures, with some requests that experienced failures while communicating with other Azure services,” Microsoft explained on the Azure status page.

The good news is that Microsoft has already deployed a fix, and most users should now be able to access the aforementioned Azure AD services. The company noted that Azure engineers will continue working to investigate this bug in order to determine the root cause of the problem. Microsoft also plans to update its mitigation systems to avoid similar incidents in the future.

It is important to note that this incident follows the launch of the new Microsoft Entra product family. The suite is designed to provide identity protection for apps and resources in “hybrid and multi-cloud environments,” and you can find more details in our separate post.

IT Admins Get New Features for Managing Microsoft 365 App Updates