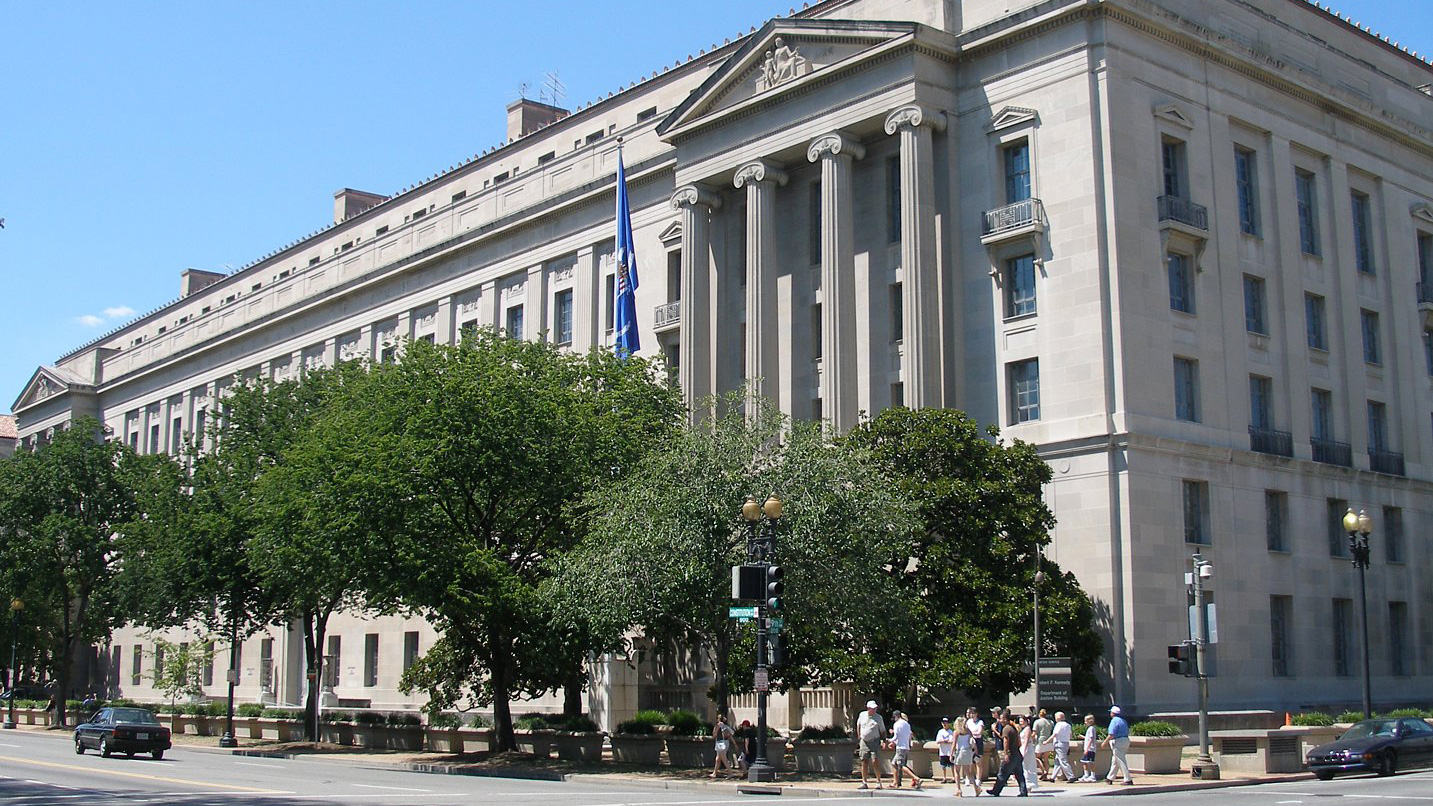 Microsoft this week filed a federal lawsuit against the U.S. Department of Justice, alleging that the agency’s growing use of secrecy orders violates its rights, and its customers’ rights. Furthermore, Microsoft states that the legal statue that enables such secrecy orders is itself unconstitutional.

“People should not lose their rights just because they are storing their information in the cloud,” Microsoft president and chief legal offer Brad Smith told The New York Times.

While Apple has belatedly but very visibly entered the fight against ever-increasing government intrusion into personal privacy, Microsoft has in fact been pushing back for years. But Microsoft has an advantage Apple lacks: Rather than tie its fight to a single court case in which it is clearly in the wrong, Microsoft is instead broadly challenging the legal process behind many, many cases.

Microsoft says this is an issue of fundamental rights.

“We believe that with rare exceptions [that] consumers and businesses have a right to know when the government accesses their emails or records,” Mr. Smith writes in a post to the Microsoft On The Issues blog. “Yet it’s becoming routine for the U.S. government to issue orders that require email providers to keep these types of legal demands secret. We believe that this goes too far and we are asking the courts to address the situation.”

As described by Mr. Smith, the U.S. government has been increasingly relying on a gag order statute in the Electronic Communications Privacy Act of 1986 to secretly order search warrants on data stored in the cloud. In such cases, Microsoft is unable to alert the customer about the intrusion, and the gag orders have no expiration dates.

“Over the past 18 months, the U.S. government has required that we maintain secrecy regarding 2,576 legal demands, effectively silencing Microsoft from speaking to customers about warrants or other legal process seeking their data,” he explains. “Notably and even surprisingly, 1,752 of these secrecy orders, or 68 percent of the total, contained no fixed end date at all. This means that we effectively are prohibited forever from telling our customers that the government has obtained their data.”

Microsoft believes these actions violate two fundamental rights that are ensured by the U.S. Constitution: The Fourth Amendment, which gives people and businesses the right to know if the government searches or seizes their property, and the First Amendment, which Microsoft says guarantees its right to talk to its customers about how government action is affecting their data.

“Today’s lawsuit is the fourth public case we’ve filed against the U.S. government related to our customers’ right to privacy and transparency,” Mr. Smith adds. “We don’t take lightly this type of action – filing a lawsuit against any government. We only do so when we believe that critical principles and important practical consequences are at stake.”

One of the other lawsuits should be familiar: Microsoft is involved in an ongoing legal battle over the use of data owned by a non-U.S. citizen that is stored in an Ireland-based data center. In the other two cases, Microsoft essentially won: in the first case, the government entered into what Microsoft calls a “good and appropriate” settlement, while the government withdrew from the other after Microsoft challenged a non-disclosure order.

Point being, Microsoft isn’t just in the right, but it also has the moral authority and the guts to enact change. It’s a good fight that we should all support.