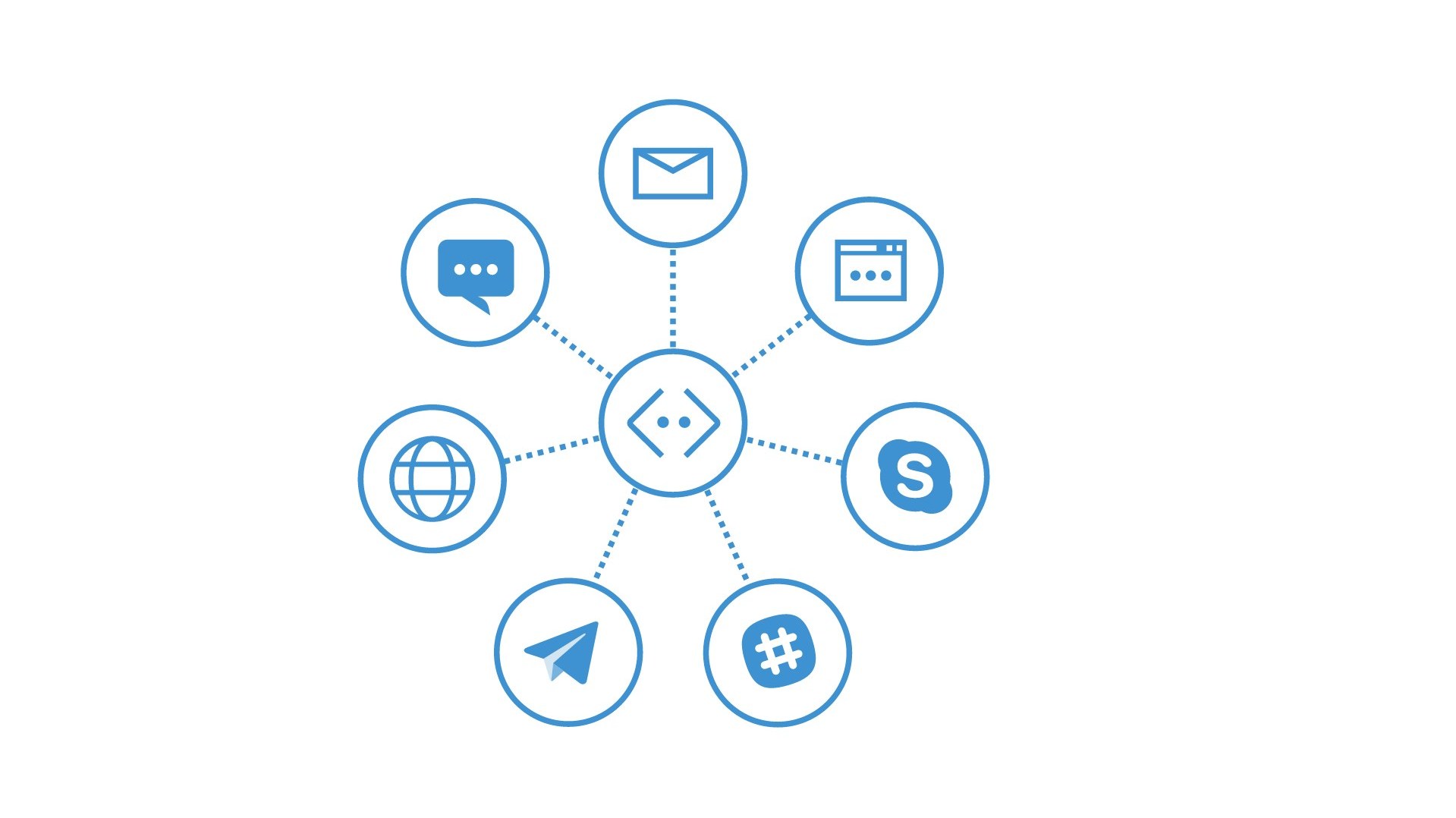 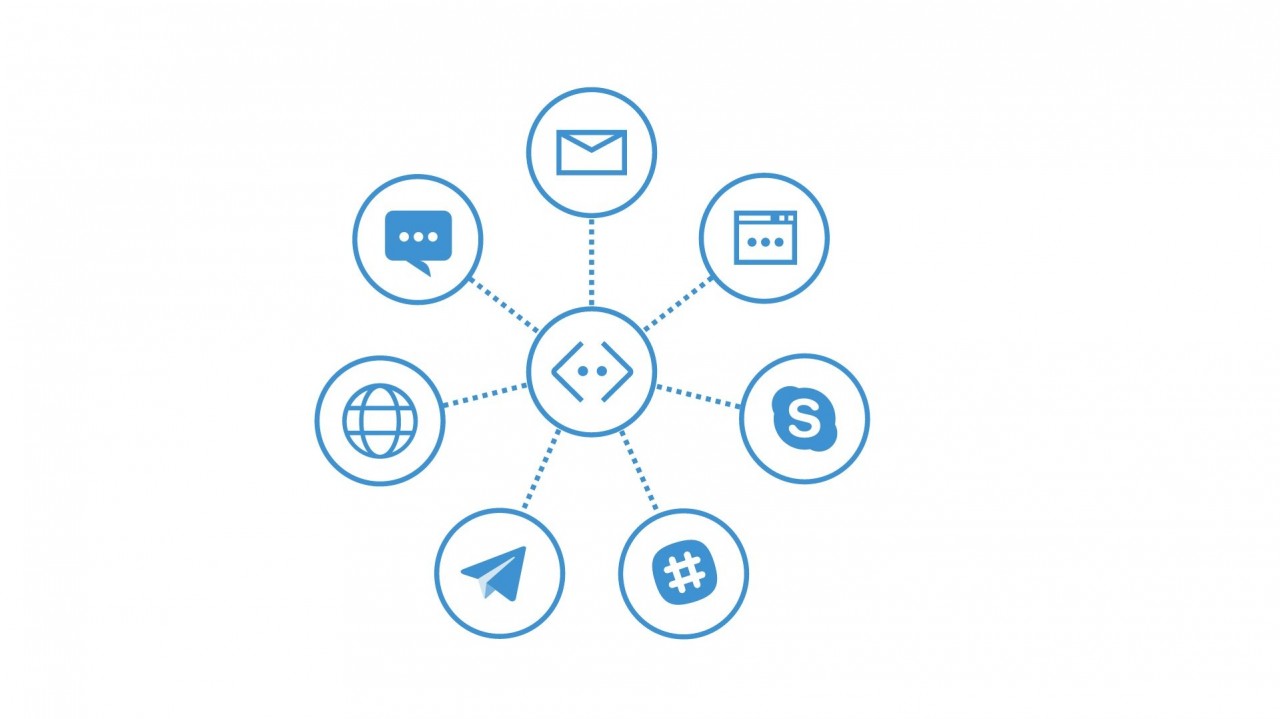 At Microsoft’s Build conference in San Francisco, the company talked about the evolution of their platforms, which includes the company’s latest efforts on building out bots. The company dedicated a significant amount of stage time to the feature, and it may be one of the most exciting products to be announced at the event.

The bot framework, which I spotted last week, is a new platform that makes it easy to interact with a wide variety of applications using nearly any communication medium, including Skype, Office 365 and even third party apps like Slack. The bots can be built in any language and are designed to interact with people in personalized and intelligent ways.

The bot operates using natural language, which makes interacting with the tool easy, but it’s the potential for this framework that has me highly interested where Microsoft is headed. 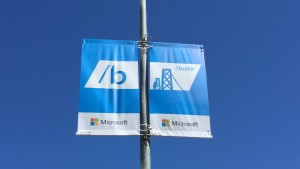 An easy comparison, while not a perfect one-to-one comparison, is that this framework is in a way, like IFTTT — a way to pipe together different services that creates a unique scenario. For example, imagine you work at a large company and you need the location of an employee, you can setup a bot that when you ask it the location of an employee, it scans Active Directory and returns the location. This bot can be triggered by nearly any communication tool as well, such as SMS, Skype, integrated into Slack and the list goes on and on.

But that’s the most simplistic use case, Microsoft also showed how you can build an intelligent bot that lets you order pizza of any kind, or Skype has several new bots that make it easy to bring expertise, products, services and entertainment into a conversation.

The bot framework is going to the app-ification of the smart web. With the new tools that Microsoft announced, developers can build unique bots that can notify you of important work related events like, streamline your workflow and a lot more.

It’s quite hard to capture how impactful these bots can be as we are at the very beginning of their existence. But the framework offered today allows for connections into many different and widely used applications, and it will be interesting to see how developers utilize these new tools.