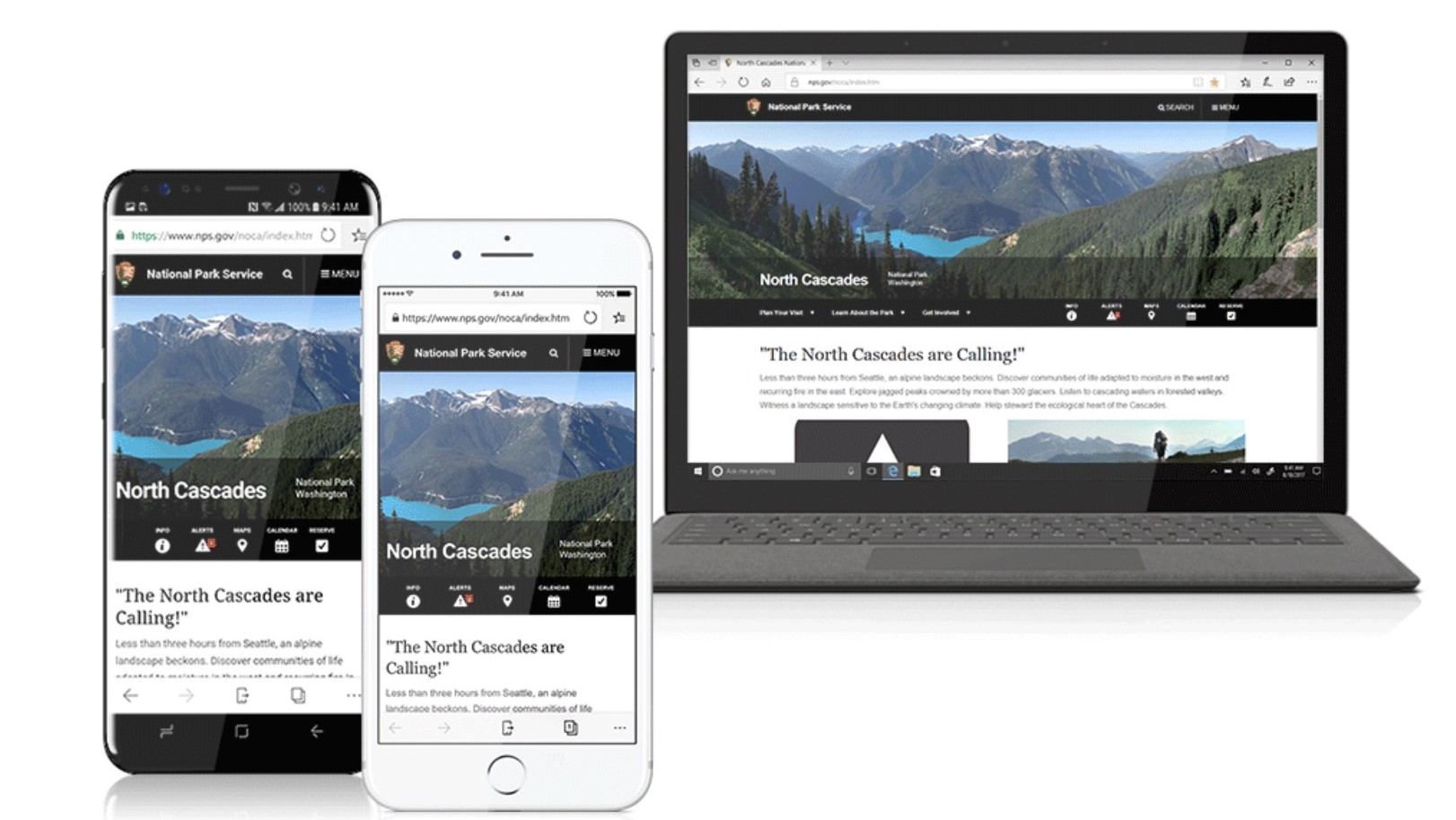 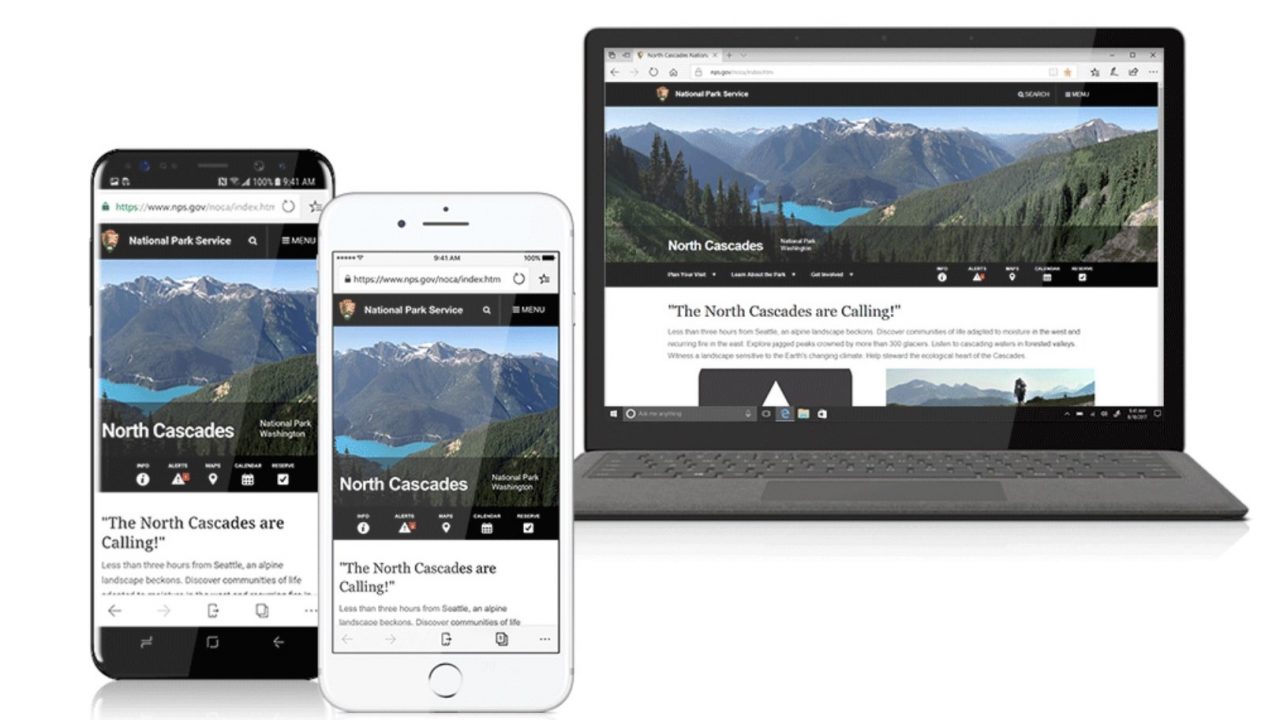 With Microsoft no longer pursuing its own mobile platform, the company has found itself in a peculiar position of trying to figure out how to support cross-platform scenarios. Specifically, when it comes to a browser, the company was stuck between a rock and a hard place.

Why? If you want to play inside of Apple’s walled garden, you must play by their rules. One such rule is that all browsers must use WebKit as the rendering platform but Edge uses its own Trident engine. Thus, if Microsoft wants ‘Edge’ on iOS, it had to play by Apple’s guidelines.

Alas, Microsoft has announced today that they are bringing Edge to both Android and iOS which means that the company is now building Edge with also a WebKit rendering engine on iOS and Chromium engine on Android.

While I do not think that Microsoft will stop building its Trident engine for the desktop version of Edge or switch to WebKit for the desktop anytime soon, the company is now effectively building two versions of its web browser. That being said, this is a good move for Microsoft and Edge.

With the app release, which is now in beta testing and you can sign up here, Microsoft can finally support cross-device browsing experiences with Edge. This is actually a big deal as it has been a missing component of the Edge ecosystem that was supported by other browsers.

But there is also bad news too. This beta is only for US residents at this time and roaming passwords/support for tablets isn’t available at launch but it will be coming in the near future.

For now, know that Microsoft is going to finally deliver a true-cross browsing experience on all devices that will bring it up to parity with Chrome.

With Edge now on every platform, this is the final missing piece of being able to completely transform a phone, via apps, to a ‘Microsoft’ phone. Seeing as the company is no longer going down the path of owning the operating system for mobile devices, for those who want a Microsoft experience on a smartphone, this is the best path forward.