Microsoft’s Not Abandoning the Consumer, But Its Future is Productivity 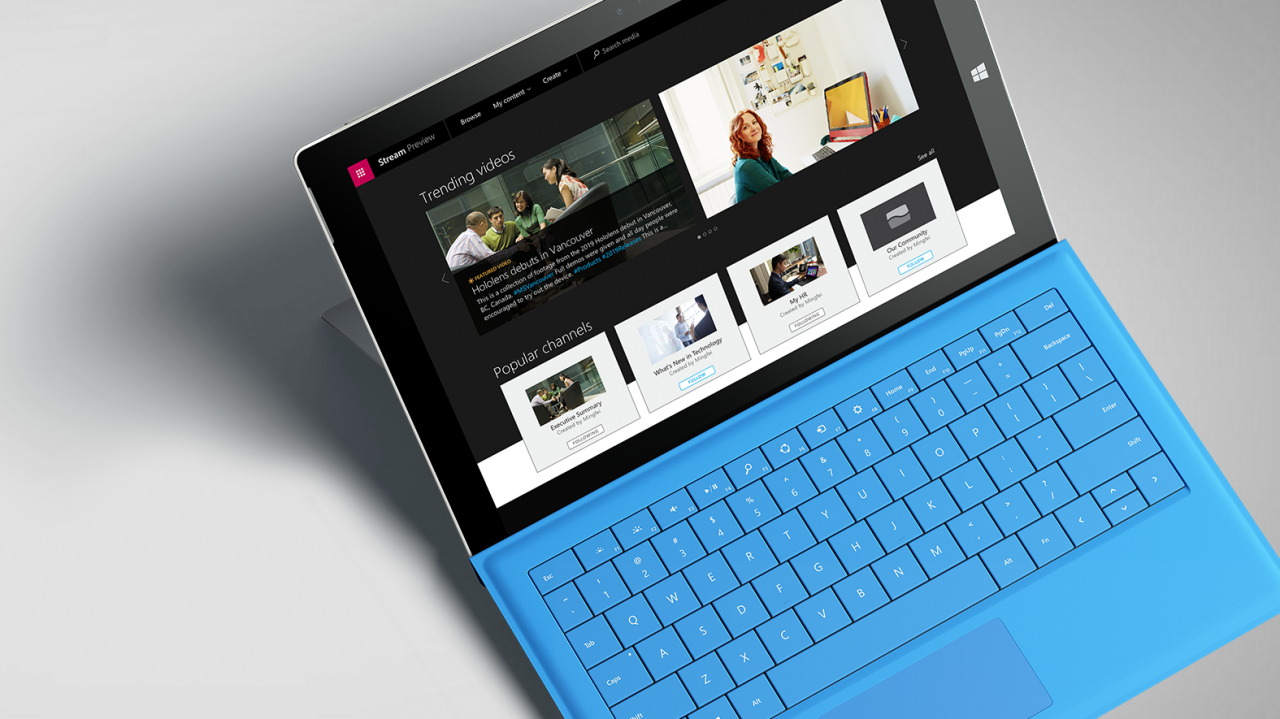 What’s the difference between a business user and the consumer? In the large enterprise world, it’s a bit easier to distinguish this as you need more granular control over mobile hardware and you likely buy software that runs in a data center.

But at a smaller level, the end-user scenario, there are a lot of things in common. Business and consumers both want to be productive, either with spreadsheets or lists for the grocery store, they both want to browse the web safely, they both need email, Office apps, a web browser and the list goes on and on.

The difference between what you need at the workplace and what you need at home is rarely all that different. Microsoft knows this and now that Windows is fading from the limelight, the company is more forcefully making the transition away from being known as the ‘Windows’ company and more so as the ‘productivity’ company.

There are many signs of this, including how Microsoft presented aspects of their Inspire conference last week and there is a good write-up by Mary Jo about this topic as well. There are also more obvious signs like Yusuf Mehdi’s title being changed to Corporate Vice President, Modern Life & Devices Group, instead of Windows and Devices Group.

Microsoft is on a path to make Windows a lesser-known brand and its promotional efforts will continue to put less focus on Windows and more on individual products. That may sound crazy but it’s clear that the path forward for Microsoft is not Windows, but productivity.

The company now looks at mobile devices as generic end-points. The operating system doesn’t matter and while they would have loved every smartphone to be Windows-based, that future will never be a reality. Instead, the company is focusing on making the best productivity applications for every device like OneNote, OneDrive, Teams, Skype, Edge available no matter the OS or form factor.

What I do not see Microsoft doing anytime soon is trying to be the ‘productivity and entertainment’ company that so many people want them to be. An example of this is that it feels like every week someone is suggesting they buy Spotify and Roku but considering that Microsoft made nearly $9 billion in Net Income from its current product offerings, the company doesn’t need to play deeply in the consumer arena to ramp up revenue which has historically been a low-margin segment of the market.

That doesn’t mean the company does not care about the consumer, far from it. The company’s Xbox divisions is and will continue to be a key pillar of the company’s operating model and Surface, while it certainly caters to business customers, is also resonating well with consumers too.

And productivity goes far beyond Office. This includes things like building great developer tools, a cloud that enables companies to do more with less, and device management to help companies focus more on customer needs and less on security.

As you watch Microsoft continue down its path of working to deepen its integration into the workflow of the world, pay attention to how the company is moving away from a world where Windows is the backbone of its operations. The company has already made big strides in supporting every platform and as the next generation of computing begins to materialize, Microsoft’s goal is to make sure that even if they don’t have the operating system, they still own productivity.

I don’t want this to sound like Microsoft will stop developing Windows, that couldn’t be further from the truth. For Microsoft, Windows is vital to the business as it will continue to represent a large portion of their quarterly revenue but the truth is, it’s not expected to be a growing part of their future. Windows has matured, it’s in a stable state for Microsoft and it will continue to be that way for many years to come.

But to keep the company growing, look for Microsoft to find new ways to pivot further towards being a productivity-focused company instead of an operating system developer.