Microsoft’s Surface Hub 2S Arrives in June, Comes in 50 and 85in Flavors

Today in New York, Microsoft finally announced all the details surrounding its second generation Surface Hub. The device, known as the Hub 2S, has a new design and it is an evolution of the company’s successful first generation product. 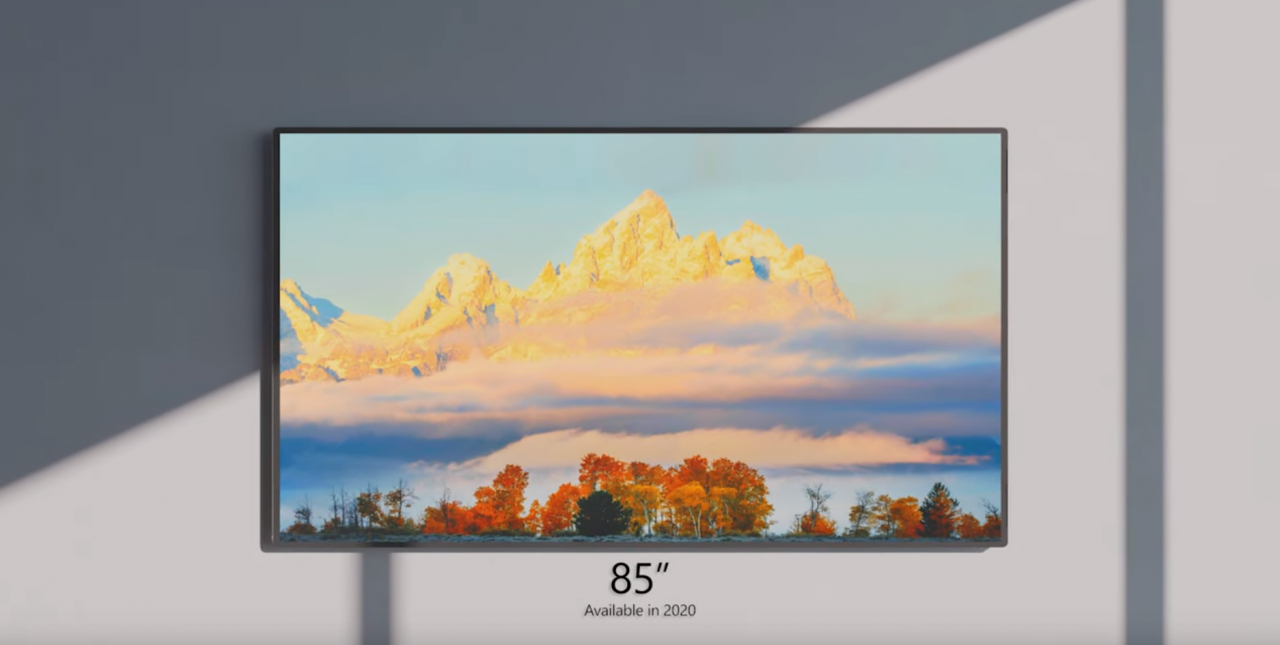 One of the more interesting aspects of the device is that it can run on a battery. Microsoft has designed a cart and battery system that allows you to unplug the device from a wall and use it away from outlets which will be useful for meetings that take place ad-hoc or not in a traditional conference room.

Also new with this generation is that you will be able to buy just the display, without the compute module, later this year. This version of the device is for customers that only need conference hardware that doesn’t need to be mobile but has support for touch and pen input. This is possible because of the new modular design that will allow the device to be upgraded later down the line with swappable components, giving the hardware a long shelf life for customers who buy the 2S.