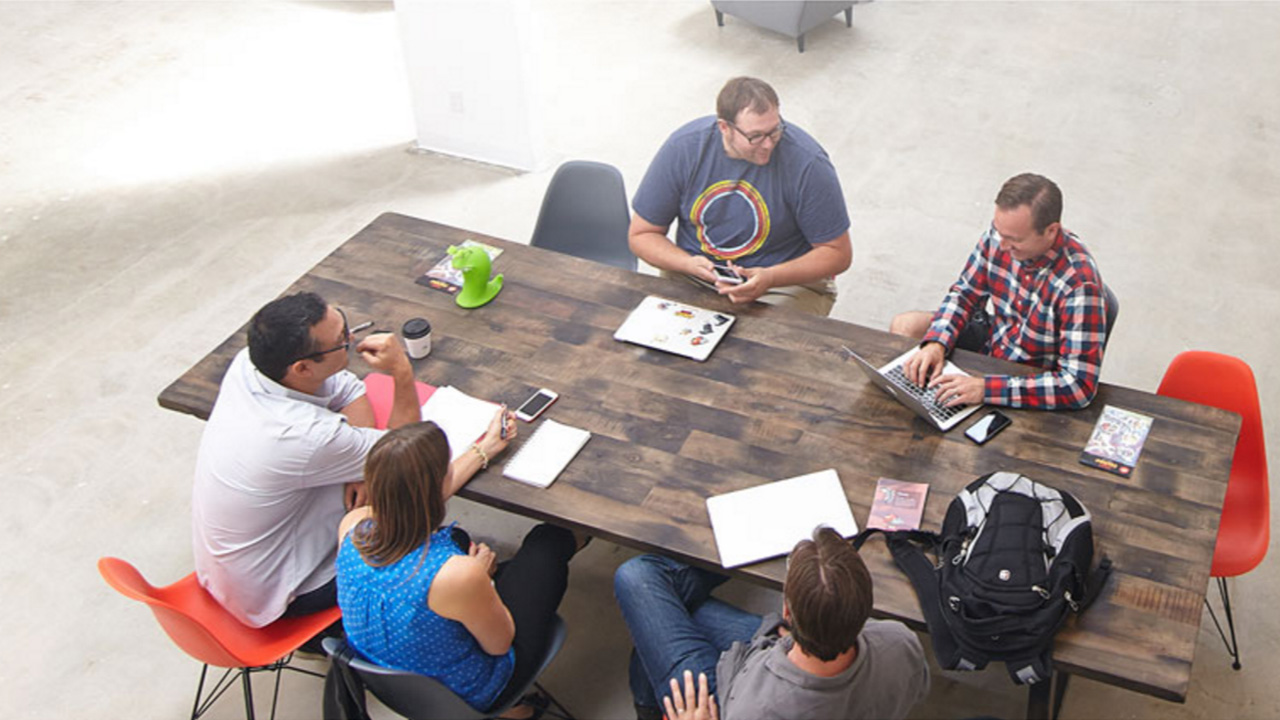 Apple’s App Store and the Google Play Store have collectively created a new economic engine, but their makers have big plans to keep growth growing as the market evolves. And to do so, they’re willing to forego profits and push more money to app developers.

Ever since Apple established its App Store to support the iPhone (and then later i-Devices) in 2008, the terms by which these stores operate has been fairly consistent: Apple and Google, and smaller stores provided by Amazon and Microsoft, each take 30 percent of all revenues from app sales. The app developers receive 70 percent.

Beyond that, the details vary a bit. For example, Apple has had the most restrictive terms of all app platforms, requiring developers to pay them 30 percent of all in-app purchases as well, including any sales from services or subscriptions that begin from within the app. That’s why you can’t browse the Kindle or Audible libraries from within those apps on iOS: If you actually bought something, including a content subscription, Amazon would have to keep giving Apple 30 percent of any ongoing purchases.

Content providers like Amazon already have their own stores, so they can always reach customers in other ways. But for app developers who wish to create an ongoing financial relationship with their customers, app store subscription policies can be costly since they have only one way to interact with their customers, potential or existing.

But things are changing as the market matures. On the one hand, mobile device sales are slowing (smart phones) or even falling (tablets). And on the other, there are just too many apps, with a reported 14,000 new mobile apps hitting Apple’s App Store every week. It’s hard for consumers to find new apps, and with almost 2 million individual apps in that store, it’s hard for developers to get the exposure they need to be successful. A mere 1 percent of Apple App Store developers are responsible for 94 percent of the revenues so far in 2016, and the gap is growing.

A side effect of this issue is that mobile apps are also getting more sophisticated and are moving away from a model were each app does just one thing. This change is helping mobile platforms functionally compete more successfully with PCs, as I previously discussed in Can Google and Apple Pull the Plug on the PC Market?, but it’s also marking the end of a simpler time. Consider the stark differences between a standalone email app like Google Inbox and the Swiss Army Knife approach of Microsoft Outlook Mobile, which combines email with contacts, calendar, and online storage management as an obvious example.

Now, Apple and Google are both making moves that they hope will keep traffic in their respective stores high and will better benefit the developers who have embraced their platforms.

Apple, not surprisingly, is being more conservative. Yes, it will retain the basic 70/30 split, and yes it will continue to milk content providers with an ongoing cut of any subscriptions that are established within their apps. But Apple will begin charging developers less for subscriptions over time, so that by year two of a subscription, their cut will drop to just 15 percent.

Apple is also going to start showing ads in search results in its app stores, a surprising move given its aversion to just pedestrian money grabs. As Bloomberg previously reported, this scheme will work similarly to the way that Google displays ads at the top of its search results. Paid search would obviously benefit both developers and Apple, but it would also help that 1 percent maintain their dominance, since only the most well-heeled companies could afford to pay for such advertising.

Apple says it will also speed up the time it takes for it to approve app submissions, though the resulting quality hit is something any Windows phone user can appreciate: That strategy didn’t exactly pay off for Microsoft, though it certainly resulted in an, um, explosion of fart apps on the unpopular platform.

Google, not surprisingly, is making more substantive changes to its app store, called Google Play. It is also moving subscriptions to an 85/15 split, Recode says, but it is doing so on all subscriptions, immediately, and not just after one year.

The goal in both cases is to help developers find new ways to monetize apps over time. So instead of charging $1 or some other sum for a typical app, or $5-10 for a premium app, developers can hook consumers on ongoing subscriptions. And since they won’t be handing as much of the resulting revenues to Apple or Google, they will presumably make much more over time than they could from one-off app sales.

We should learn more about Apple’s plans next week, as the firm is holding its annual developer event on Monday.