Is the Modern UI in Windows 8.1 and Windows Server 2012 R2 ready for the enterprise? 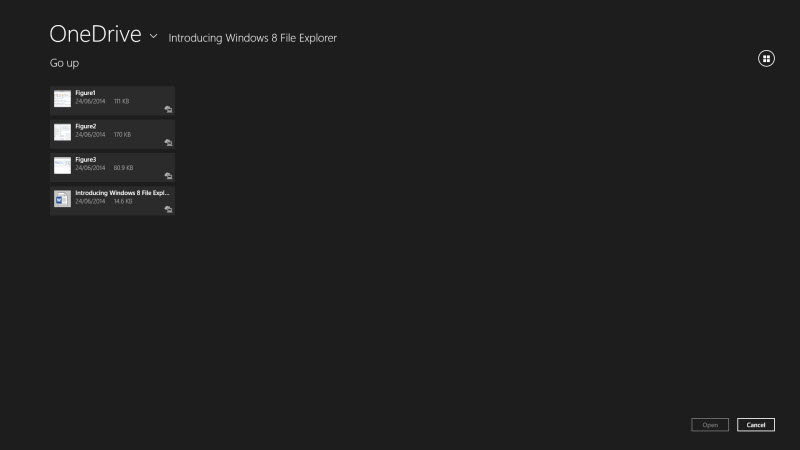 In my article Why You Should Embrace Windows 8 Apps, I set out the case for adopting Modern UI apps in Windows 8. While I’m a fan of the Windows 8 UI, there are some shortcomings that could block corporate adoption.

April’s update to Windows 8.1 and Windows Server 2012 R2 saw some changes to the Modern UI that improved the experience for mouse users and brought limited desktop integration. This was enough to persuade me that I could finally use Windows Store apps as part of my daily routine. Prior to April’s update the disconnect between desktop and Modern UI simply didn’t suit the way I work.

Now that much of what I need to do can be achieved in the Modern UI, I’d like to share my thoughts on various shortcomings that could result in a failure to achieve user acceptance in the enterprise.

The Modern UI has no equivalent of File Explorer (previously Windows Explorer) and the file selector that’s part of the Windows shell, although third-party apps can be downloaded to fill this gap. When you choose to browse for a file the file selector that’s offered is frustrating to use as navigation is limited to moving through the file hierarchy systematically, i.e. go forward/go up. 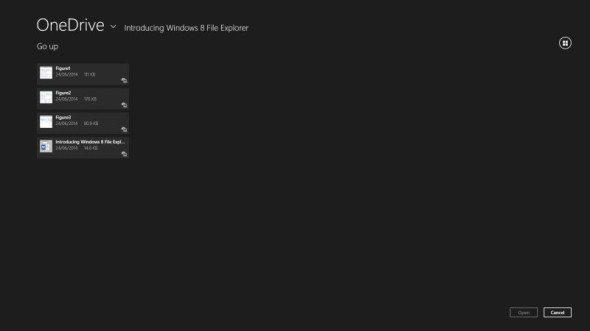 There is also no search integration, and sorting is limited to filename and the Date Modified timestamp. Sorting is completely missing if you use OneDrive (Figure 1). The Modern UI file selector also only gives the option to view file icons in a large preview form or a smaller detailed list.

No Drag and Drop between Apps or Desktop

Many websites provide the option to ‘drop’ files into a designated space on a page but that doesn’t work in Modern IE, leaving the option to browse for the file(s) using the built-in selector. As the desktop is unlikely to go away anytime soon, I’d like to see this piece of integration added. The ability to drag and drop between apps is not so critical as the Modern UI is not designed with drag and drop in mind. 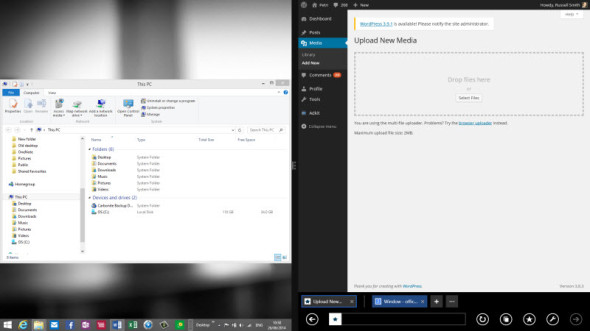 No drag and drop between desktop and Modern UI apps in Windows 8.1 Update 1. (Source: Russell Smith)

Microsoft released Office for iPad earlier this year to great success, and the Android version of Microsoft Office is slated to be next up with Windows following sometime in 2015. It may seem odd that Windows should be last in line, but Microsoft argues that it wants the Windows versions of these apps to be the best available, hence the delay.

While the OneNote app is good enough, the only Office program currently supported on the Modern UI is the built-in Windows Mail and Calendar apps which lack advanced functionality, making them not viable solutions for many corporate users. 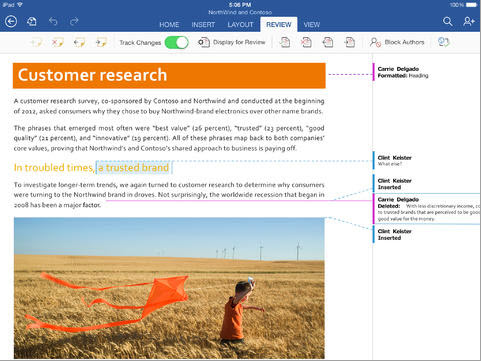 The Modern UI version of Internet Explorer crashes too often and has some issues with not remembering which tabs were closed in the last session. It would also be nice to have the option to pin Modern IE to the desktop taskbar and pin sites not just to the Start screen, but also to the taskbar having them open automatically in a dedicated window, replicating the behavior of desktop IE.

General app handling needs to be dealt with more gracefully. For example, if you have multiple apps open on the screen, closing one of them leaves an empty blank space. Video and audio also cut off from some apps, like Modern IE and Skype, if you switch back to the desktop momentarily or the app disappears from view. While I appreciate this is by design, it can be frustrating, especially with Skype. The possibility to change this behavior where appropriate would be welcome.

Microsoft needs app versions of the core Office suite programs to persuade users that they should embrace the Modern UI. If functionality means flipping back to the desktop for simple tasks such as composing a Word document, then the appeal of the Modern UI and any advantages it might bring are already muted.

While in principle it can be argued that the Modern UI doesn’t need a file manager like File Explorer, Microsoft has already released an official file manager app for Windows Phone 8.1 simply called Files. A similar app needs to be baked into Windows with a much improved file selector, more flexible sorting capabilities, the option to create new folders and perform other operations, such as copy, paste and, delete.