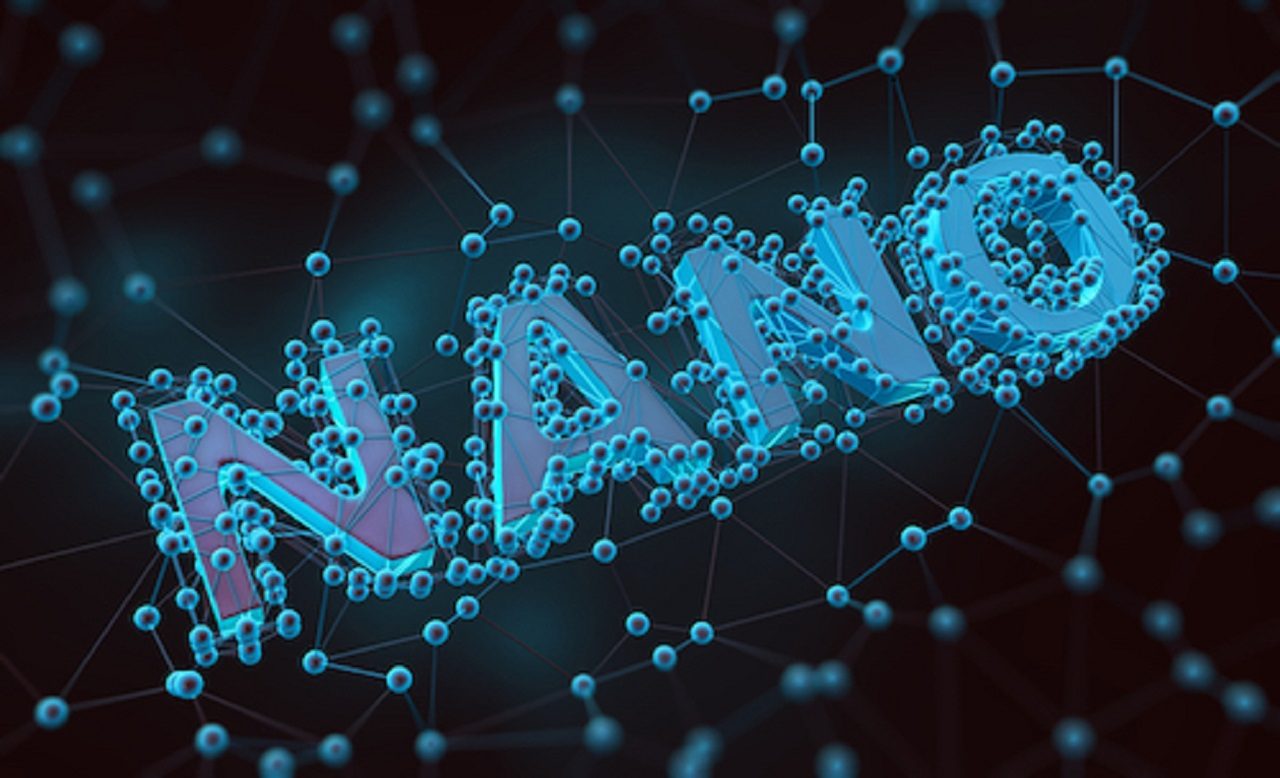 This post will introduce you to the new GUI-based tool for deploying Windows Server 2016 (WS2016) Nano Server.

Before the release of the Nano Server Image Builder, there were a few ways that you could build images or deploy Nano Server, none of which were very user friendly. A PowerShell module could be imported from the installation media to create an image, a virtual hard disk (VHD). You could then manually deploy the VHD to a virtual machine, reconfigure a physical server to boot from the VHD on an existing file system, or deploy the VHD to a machine using Windows Deployment Services.

Microsoft released the Nano Server Image Builder soon after the general availability of WS2016. This GUI-based tools aims to simplify the creation of an image, and can create a once-off WinPE USB boot disk for deploying the image to a physical server.

You will need a few pieces to make the tool work:

Veterans of Windows deployment will find that deploying Nano Server to a physical server has a very old feel to it. You will have to add drivers, configure boot type (UEFI/BIOS), determine NIC interface indexes to associate IP configurations, and more.
You can use the Nano Server Image Builder to create a WinPE USB boot disk that will scan an existing physical server to report on: 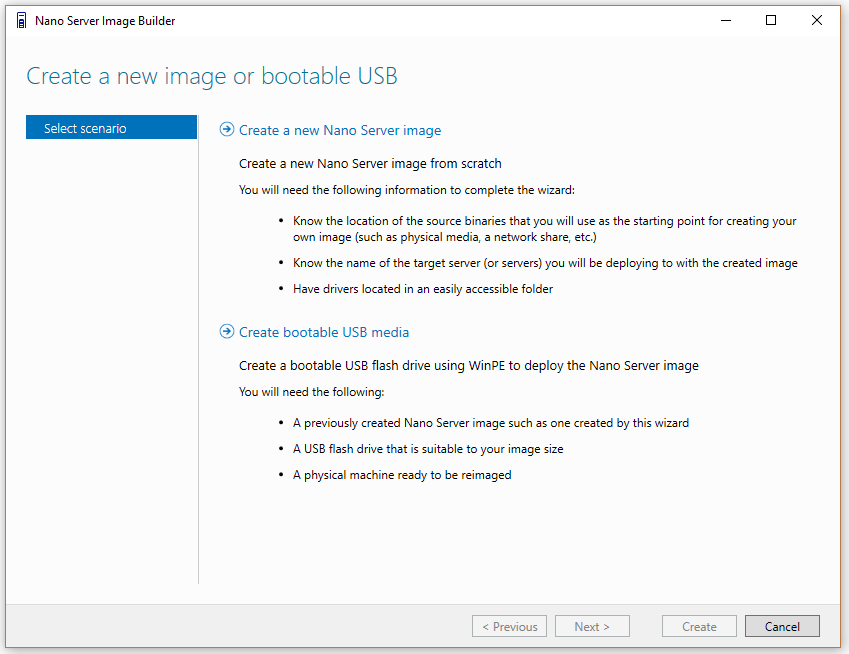 Choose how you want to use the Nano Server Image Builder [Image Source: Microsoft]

You are then asked to supply a copy of the WS2016 ISO file. The next dialog box needs you to choose whether you are deploying to a VM or a physical machine and to select an image name/path. 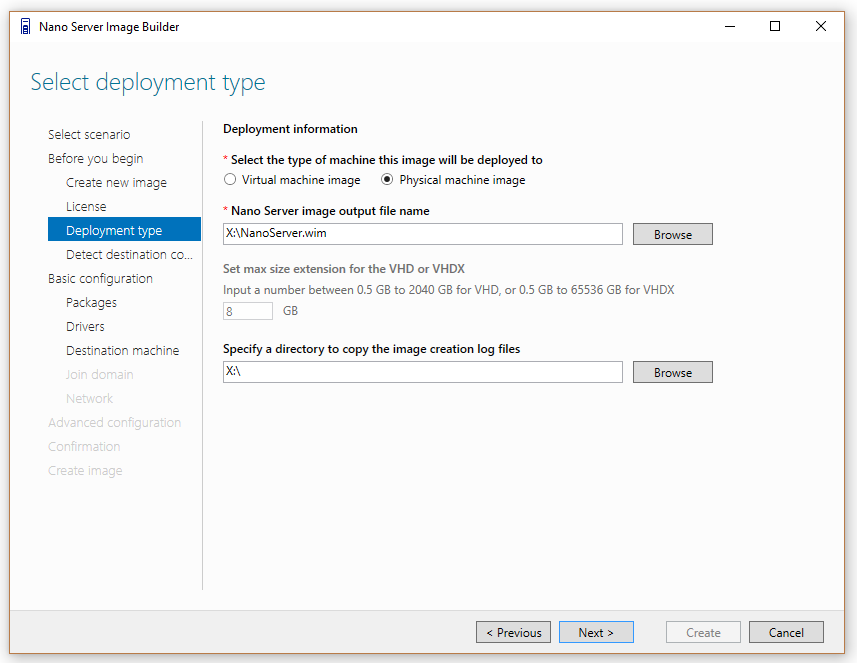 Next you need to accept the Windows Server license agreement, and then you select a USB device for a physical machine deployment. Every time you build a Nano Server image, you are deploying an individual machine, so there are some steps you need to do to specialize the machine:

Advance configuration allows you to add CAB files to apply updates the image before it is booted, embed scripts or binary files, enable Emergency Management Services (EMS) via RS-232, and to enable debugging over Serial/TCP/IP/Firewire/USB.

The wizard summarizes the configuration and shares a PowerShell cmdlet that can be reused to quickly recreate similar images. 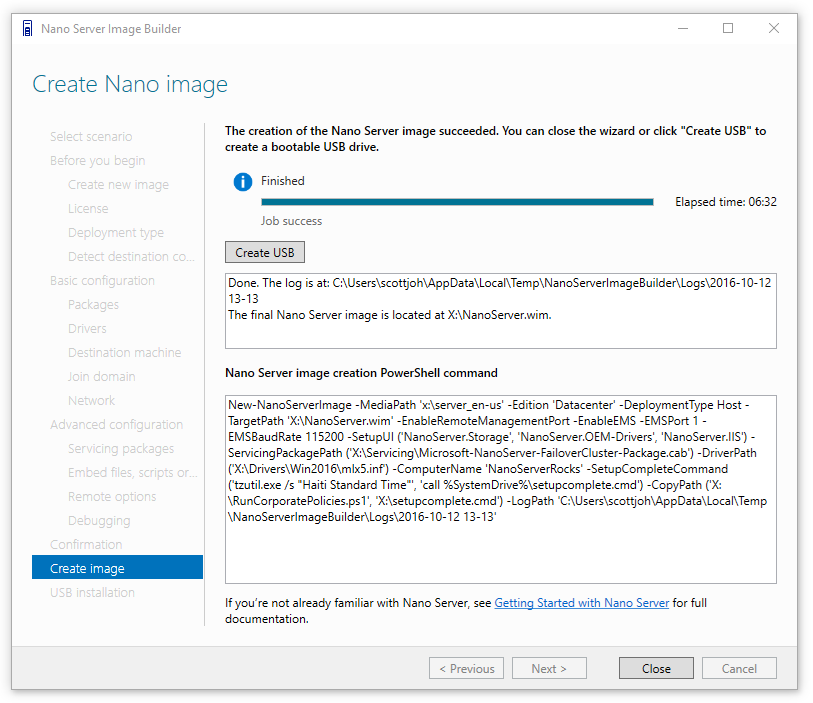 The Nano Server image generator removes some of the duct tape and baling twine (or MacGuyvering) from creating a Nano Server image. However, I am torn because this tool will be great for those that want to evaluate Nano Server, but the reality of Nano Server is made clear by the need to reinvent server deployment.

Nano Server is not intended for the occasional deployment or small-to-midsized enterprises; it is intended for large and hosting enterprises in which memory and disk footprint are critical, and where rebuilding a server is easier than troubleshooting it. In that scale of environment, System Center is what you need, and that will probably provide a better bare-metal deployment experience.