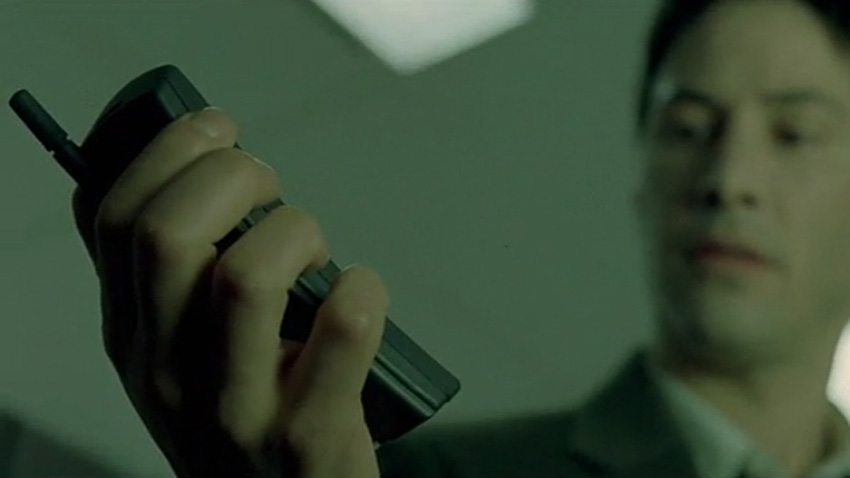 Since selling its devices and services business to Microsoft a year ago this week, Nokia has struggled to define how its remaining businesses—telecommunications infrastructure, online mapping and location services, and IP licensing—form a cohesive whole. But many assumed that Nokia would reenter the handset market when its non-compete agreement with Microsoft runs out, and this past week those rumors came to a head, though Nokia now denies them.

Citing anonymous sources, Recode reported that Nokia would return to the phone market in 2016; the firm is currently prevented from doing so through December 2015. The products would be designed inside Nokia Technologies, the part of Nokia responsible for its IP licensing, and, more recently, an Android-based tablet, the Nokia N1, which is only sold in China.

As part of the deal selling its devices and services businesses to Microsoft, Nokia can’t make handsets, but it wasn’t prevented from making tablets, so the N1 might be seen as a marketing test of sorts. The N1 of course sparked the first rumors that Nokia would reenter the handset market. And those rumors gathered steam when Nokia Technology’s Sebastian Nystrom said at the time that “it would be crazy not to look at that opportunity,” when asked about phones. “Of course we will look at it.”

In the wake of the Recode report, however, Nokia has gone on record: it is not reentering the handset market.

“Nokia notes recent news reports claiming the company communicated an intention to manufacture consumer handsets out of a R&D facility in China,” a Nokia statement reads. “These reports are false, and include comments incorrectly attributed to a Nokia Networks executive. Nokia reiterates it currently has no plans to manufacture or sell consumer handsets.”

Parsing that statement, a few possibilities come to mind. It’s possible that Nokia does plan to manufacture or sell handsets … to businesses or governments. The statement doesn’t preclude Nokia from later planning to manufacture or sell consumer handsets. And Nokia’s agreement with Microsoft could prevent it from even pursuing a phone strategy until 2016, so it needs to publicly position itself correctly.

But the more likely scenario is that Nokia is repositioning itself around its most successful business of telecommunications infrastructure. Two recent developments suggest this strategy.

First, Nokia recently announced plans to acquire Alcatel-Lucent, another behemoth networking firm based in Europe. Under the terms of the proposed $17 billion deal, the Alcatel-Lucent brand would be replaced by the Nokia Networks brand. And the combined firms would surpass the size of their biggest competitors, Ericsson and Huawei, and give Nokia a major presence in the United States.

Second, Nokia also revealed that it is interested in shedding its HERE mapping and location services. The company is allegedly now shopping HERE to potential suitors, including Alibaba, Amazon, Apple, Facebook, Uber, a consortium of German car companies (BMW, Audi and Daimler) and even some private equity firms. HERE is valued at over $2 billion and could snag double that in a sale, though the business only accounted for 7.6 percent of Nokia’s revenues last year.

Should both come to pass, Nokia would essentially be a telecommunications infrastructure giant, Nokia Networks, with a small side business in mobile IP licensing. That smaller business, Nokia Technologies, could continue to dabble in consumer electronics products like the N1 tablet, but I would be surprised to see the company take on something as complex, costly and risky as the handset market.