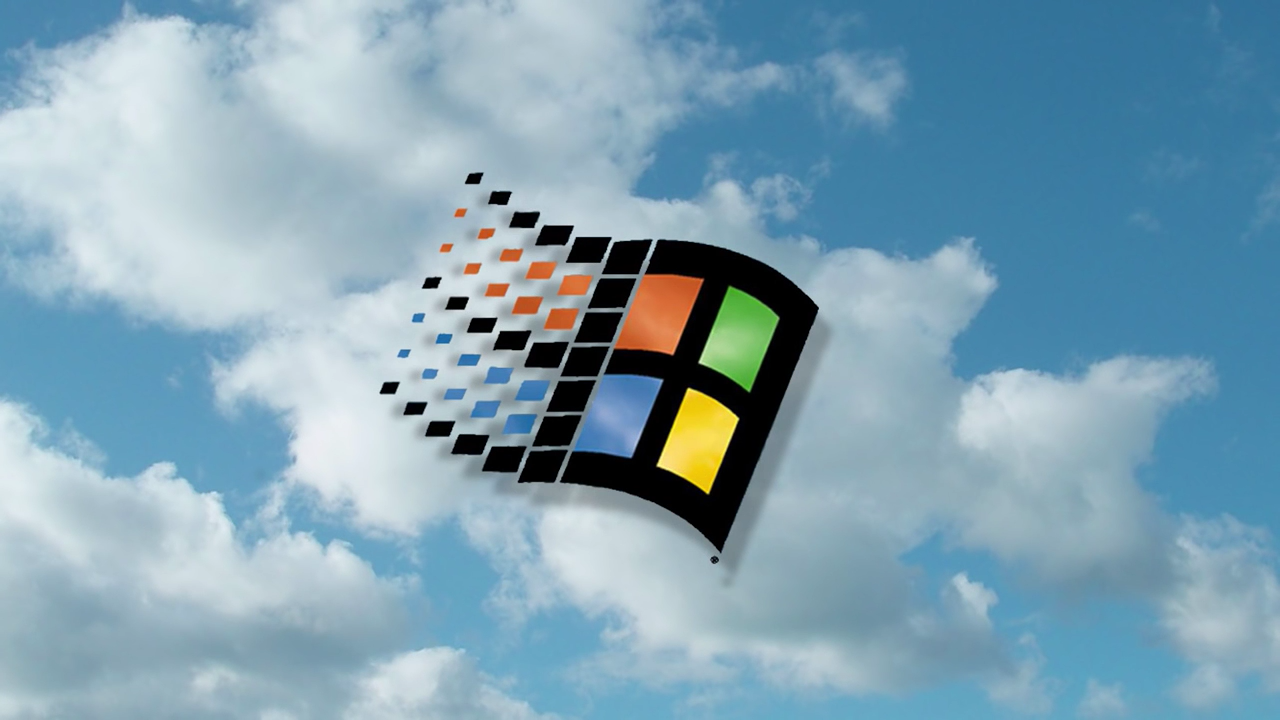 Those were the days.

Because my Kindle broke my webcam or something, this edition of Short Takes focuses on whether Excel should be blamed for scientific tunnel vision, why iPhone users need to check for updates right now, Windows 95 and Linux milestones, Xbox One S demand is better than expected, and more.

Which proves, among other things, that even the smartest people in the world have no problem passing the blame when it suits them. ABBC report explains that scientists have belatedly found that Microsoft Excel was automatically changing the names of some genes into dates: SEPT2 (Septin 2), for example, was changed to “September 2.” Microsoft, to its credit, explained that the scientists are of course at fault. “Excel is able to display data and text in many different ways,” a Microsoft spokesperson explained. “Default settings are intended to work in most day-to-day scenarios. Excel offers a wide range of options, which customers with specific needs can use to change the way their data is represented.” In other words, read the fricking manual. And stop blaming others for you not preventing what is, in retrospect, a very obvious issue.

“The systemic error was not, however, present in Google Sheets”

Right. Because Google Sheets is what Excel would look like if PlaySkool made it.

A stunning report in Vice Motherboard reveals that government hackers have secretly been using undisclosed iPhone flaws to tracker their enemies, which in at least one case involved a human rights activist. Apple, to its credit, quickly patched the flaws when a security researcher told them about the issues, and if you do own an iPhone, go check for updates, because you’ll want to install this one. But this event also gives me the long-awaited chance to turn the tables on Apple fanboy Walter Mossberg and his terrible advice to “just upgrade to a Mac” to avoid the problems with PCs: Maybe iPhone users should just upgrade to an Android phone. You know, if they want to be safe.

This past week, Windows 95 celebrated its 21st anniversary. And as I joked on Twitter, “Windows 95 is old enough to drink today. Nice, since it made so many people want to do the same.” But Linux is even older: This week, the open source OS celebrated its 25th anniversary. “I’m doing a (free) operating system,” Linus Torvalds noted on an Internet messaging system on August 25, 1991. Linux proponents will gleefully exclaim that the system has achieved Torvalds’ goals of “world domination” because it sits at the heart of Android. But I’ll argue in return that Linux is in fact unrecognizable in Android, and that its only real level of success is that it was just like UNIX, but free. However you see it, Linux is still with us, of course. And that is itself pretty amazing.

Just want to make sure I have this right. PowerShell now works on Linux. But it doesn’t work on Windows 10?

Xbox One S demand is higher than expected

When Microsoft announced a new strategy for the Xbox One at E3 this year, detractors complained, among other things, that it had effectively killed Xbox One S sales by pre-announcing a future console called “Project Scorpio.” Well, that hasn’t happened. Xbox One S sales are in fact much higher than expected, with the 2 TB launch edition console effectively selling out within a few weeks. And Gamestop CEO Tony Bartel says he is “excited by the demand” for the Xbox One S, which sold out at his stores and saw massive upgrader demand. Suck it, Chicken Little.

I assume it’s when the world found out he stole it from the Winklevoss twins.

Uber has been credited with reimagining taxis as a New Age ride sharing service, though of course it’s run into predictable problems around the world, especially in places with strong unions. But Uber has a bigger problem that recalcitrant French taxi drivers who want to protect their 4 day work weeks: It can’t figure out a way to actually make money. And in the first half of 2016 alone, it’s lost over $1.2 billion, of which over $750 million in losses came in the most recent quarter. This business, amazingly, is valued at over $60 billion. And yet it keeps needing additional funding. At what point does “investment” transition into “faux business”?

A Raspberry Pi 3 costs $35 and an Intel Joule will cost over $350. It’s like stating that a BMW makes a tricycle look bad.

It may be a good problem to have, but there were too many riffs this week. So what the heck…

To be clear. You have wasted your life.