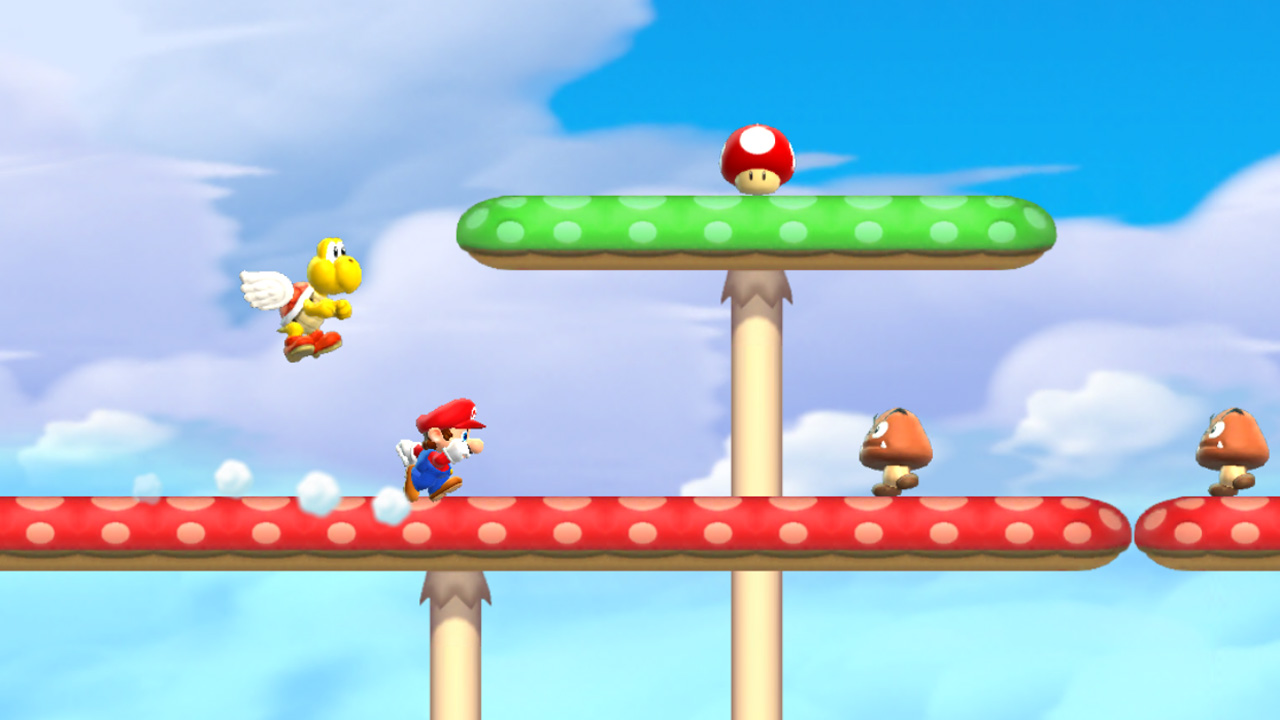 Because 3 degrees is a terrible temperature in both Fahrenheit and Celsius, this edition of Short Takes focuses this week’s news about Microsoft and the tech industry.

Microsoft: We will not support or help build a registry of Muslim Americans

Microsoft this week has clarified its stance against a potential effort by the incoming Trump administration to establish registries of religious groups, minorities, and immigrants. “We’ve been clear about our values,” a Microsoft statement reads. “We oppose discrimination and we wouldn’t do any work to build a registry of Muslim Americans.” It’s not clear if anyone has actually asked Microsoft to participate in such a thing, but Microsoft was asked about this following a meeting between Donald Trump and various tech leaders, including Microsoft CEO Satya Nadella. And no, I have nothing humorous to say about this.

2016 was the worst year yet for Windows security bulletins

Did you guys enjoy this month’s Patch Tuesday? Really? Well, things are about to change because, as you may have heard, Microsoft is phasing out security bulletins, and I think I know why: 2016 was a record year for Windows security vulnerabilities, with 155 security bulletins addressing over 150 individual vulnerabilities in Microsoft’s flagship OS. That’s a 15 percent increase from the year before, folks. Oh, 2016. You will not be missed.

Microsoft partners with California company on cannabis software for the government

This should help us all forget those security bulletins. Microsoft has entered into a partnership with a company in California called Kind Financial to offer governments a way to track the production and sale of cannabis. The solution leverages Microsoft’s cloud strengths, via Azure Government Cloud, and will help monitor a business that—and no, I’m not making this up—actually does most of its business in cash. Which, you know, adds to the legitimacy. “It is clear that legalized cannabis will always be subject to strict oversight and regulations similar to alcohol and tobacco,” a Kind Financial statement notes. Indeed.

As if the world needed another excellent reason to use Microsoft OneNote. This week, an update to the Evernote privacy policy has privacy advocates doing a double-take: “[In] limited circumstances … we may need to access or review your account … content,” the new privacy policy reads. “We need to do so for troubleshooting purposes or to maintain and improve the service.” The issue? That last sentence used to read only, “We need to do so for troubleshooting purposes.” Yikes. So in order to optimize the service, Evernote is going to look at your content, and see what kind of content you’re storing by looking at it. Evernote has taken the offensive by trying to explain away this new requirement. But come on. This regular drumbeat of our expiring privacy is getting old.

Well, sure. They would never describe it as their next disaster, would they?

Nintendo may have fallen on hard times in the current generation of video game consoles, but the one-time market leader is seeing one huge success this year: It’s mini retro gaming console, the NES Classic Edition, has sold over 200,000 units since its release on November 11. Which is to say, Nintendo sold every single unit it could manufacture and the device is sold out everywhere. How Nintendo could screw this thing up is unclear, but I’d imagine that it’s been a while since it did anything popular, so it probably forgot how to satisfy demand. Speaking of which…

Nintendo nostalgia is strong this week: The company’s first major mobile game release, Super Mario Run for iOS, jumped to the top of Apple’s sales charts the second it was released. And if I understand the market, I bet it stays there for quite some time. A surprisingly rich and textured game, Super Mario Run is a characteristically excellent Mario game adapted for the “never-ending runner” category that works particularly well on mobile. But give Nintendo some credit: They didn’t just remake Mario as an endless runner, they added unique play capabilities and a ton of extra features. It’s surprisingly good, and well worth the expensive (for mobile) $10 asking price.

No worries, I’m sure Samsung can cook up an identical copy.

Bloomberg reports this week that a new Yahoo disclosure in which over 1 billion user accounts were found to have been exposed to hackersyears ago has them rethinking their acquisition plans. The firm has two options on the table: Lower the $4.8 billion price it pledged for Yahoo, or just walk away from the deal entirely. My advice to Verizon is both clear and made under duress, since Verizon is a terrible company and I’d love to hasten its demise: Walk away. Yahoo is dead Internet company walking, and this purchase will forever taint you even further than would be the case usually. “We will evaluate the situation as Yahoo continues its investigation,” a Verizon statement notes. “We will review the impact of this new development before reaching any final conclusions.”

“How The Yahoo Hack Could Have Been Prevented”

Verizon wakes up, will in fact brick Galaxy Note 7s on its network

And speaking of Verizon—that explains the smell of sulfur in the air—the wireless giant this week backtracked on its previous stupidity and said that it would, in fact, issue a Samsung update that bricks remaining Galaxy Note 7 phones out in the wild. “Samsung will be releasing a Note 7 software update on December 19,” a revised Verizon statement says”. This update prevents the device from charging and eliminates the ability for it to work as a mobile device. Verizon will not be pushing this software update to your device until January 5, 2017. However, we urge you to stop using your Note 7, upgrade it to another device, and return the Note 7 to us.” Yes, AT&T, Sprint, and T-Mobile are all issuing this update too, so we can put this nightmare behind us. Just pray there are no issues over the holidays because three of these companies are all waiting until January to do the right thing. (T-Mobile will ship the update December 27.)

Weird. You’d think they’d make them switch to T-Mobile too. What’s that? Oh. I see.