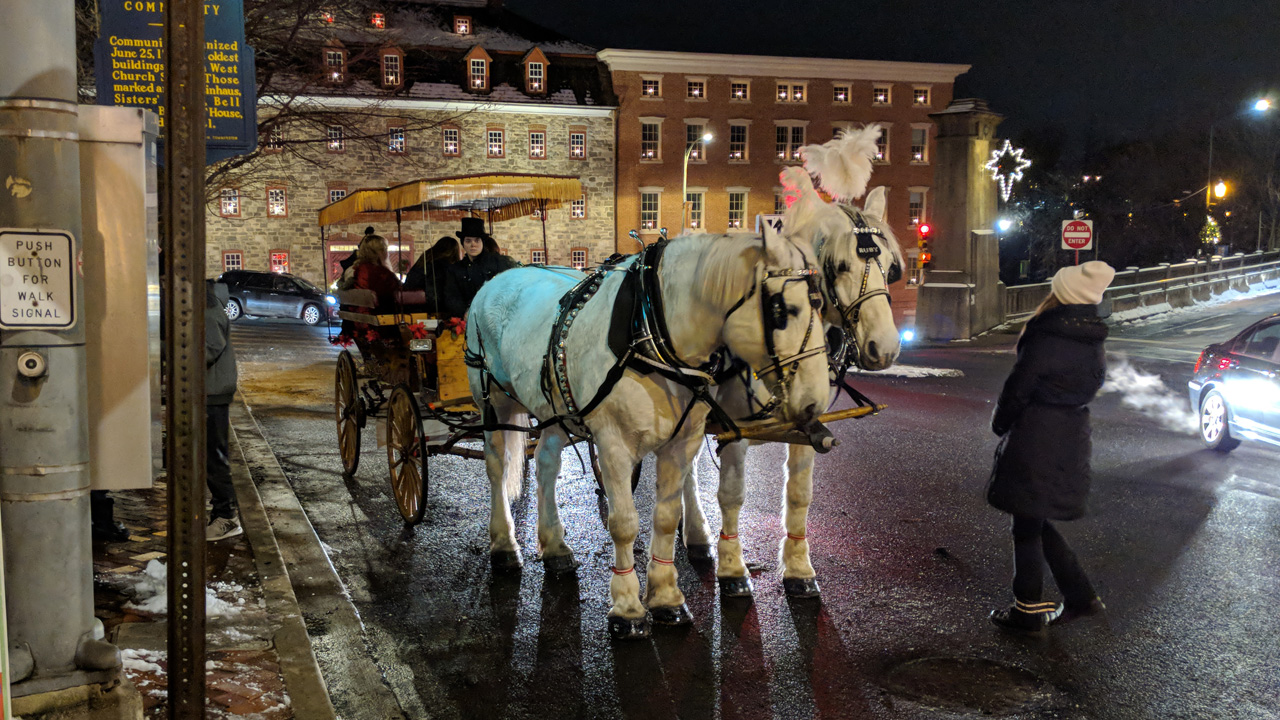 Because it’s the gift that keeps on giving, this special holiday edition of Short Takes looks at Microsoft v. Google, the next version of Windows 10, some new Apple controversies, Eric Schmidt, and much, much more.

Microsoft and Google spar over Chrome in Windows 10’s Store

Let’s see if we can explain this controversy in less than 1,000 words. Microsoft would like Google to make a version of its popular Chrome browser for the Microsoft Store. Google would like to do this, but it cannot abide by Microsoft’s far-too-limiting restrictions. But Microsoft will not change those restrictions. So Google released a Chrome Installer app for the Store this past week that just triggers the web installer for Chrome. Microsoft allowed it in the Store but then pulled it within 24 hours because there are policies against that kind of web-installer app. So Google went public with why Microsoft’s Store restrictions are too onerous. Microsoft’s response? Google should just make a better browser. Sorry, Microsoft, but I already solved this problem. And that solution is for you to change, not Google. You’re hurting your own customers with this restrictive, anti-competitive baloney.

Right. That’s what a confirmation is.

Microsoft quietly reveals the next version of Windows 10

If there’s one thing that’s consistent when it comes to Windows 10 and the way that Microsoft announces what it’s doing, it’s that it’s never consistent. Witness the next Windows 10 version, codenamed “Redstone 4.” By this time in the development timeline, we’ve usually had a reviewers workshop or other event, Microsoft has revealed the final name, and we have a great idea of what features will be included. But this time around, none of that has happened. Terry Myerson revealed two of the biggest new features in an email, for some reason, and for the first time ever. We have no idea what the name will be. And the software giant quietly dumped a buggy new pre-release build of Redstone 4 on us all right before the holidays that contains multiple new features and most likely does represent pretty much what the final product will be. Well, maybe. There’s no way to know if Microsoft never explains what it’s doing. It’s like they’re trying to keep us on our toes.

“Can Apple Succeed Where Microsoft Failed?”

It kind of has already, hasn’t it?

Windows 8 was terrible for too many reasons to list, but the one big innovation there was that Microsoft brought a mobile app store and apps platform a desktop OS for the first time. And now everyone’s doing it: Google last year announced its plans to bring the Google Play Store and the Android apps platform to Chrome OS. And this week, even Apple finally folded, with a report in Bloomberg explaining that it will finally bring the iOS App Store and apps to the touch-averse Mac. So 2018 should be an interesting year, on a number of levels. And maybe we’ll finally see Macs with multi-touch screens. How forward-leaning.

Don’t tell me the odds, kid.

Apple was in the news for another major reason this week: The firm inexplicably admitted that it is slowing down older iPhones on purpose, which any iPhone user could tell you has always been the case: A new iPhone and iOS version comes out and your iPhone from last year or the year before suddenly slows down dramatically. But the reason Apple is slowing down older iPhones is unexpected: No, the company says it isn’t trying to force customers to buy a new iPhone. Instead, it says it is addressing declining battery capacity over time, which is normal, by slowing down the processor. In other words, it has chosen battery life over performance. Because Apple knows best. All hail Apple, our corporate tech parent that can make our decisions for us.

“Unsurprisingly, Apple is being sued for slowing down older iPhones”

They kind of have it coming, when you think about it.

Eric Schmidt is stepping down from Alphabet

In an unexplained move, Alphabet—Google’s stupidly-named parent company—revealed today that its Executive Chairman, Eric Schmidt, will step down in January, ending an 17-year run at the company. As you may recall, Schmidt joined Google in 2001 and he was the ostensible CEO of that company—it was really kind of a three-way leadership team, with him and co-founders Larry Page and Sergey Brin—for ten years. Mr. Schmidt isn’t retiring per se; he will hang around the Google campus, like some kid who graduated from high school but can’t grow up, in his new role as a technical adviser and board member.

Oh, is it going offline?