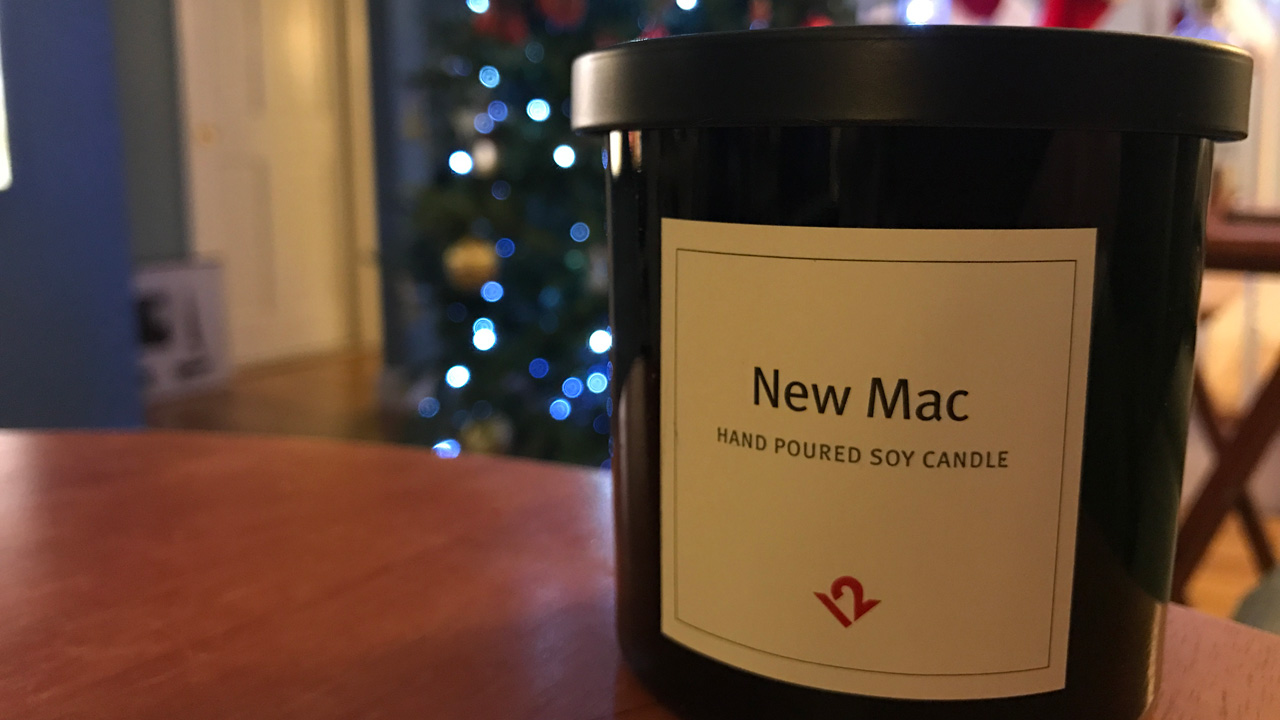 It’s like getting a new Mac. For your nose.

Because it’s beginning to snark a lot like Christmas, this edition of Short Takes focuses on a series of headline riffs for the holidays.

Note: In a blatant attempt to mail it in two days before Christmas, this edition of Short Takes will focus more on the headline riffs than the blurbs. Happy Holidays! –Paul

Microsoft squeezes another $1 billion out of the U.S. military

As Brad previously reported, Microsoft has re-upped a contract with the US Defense Information Systems Agency, which is basically the IT Crowd for the US Department of Defense. Worth nearly $1 billion, this contract is perhaps most interesting for what the military is getting: Access rights to Microsoft’s source code, personal access to the Microsoft employees who can actually solve problems and explain that source code, and of course a technical support contract that would make most IT managers pee themselves a little bit. So what does Microsoft gets? Nearly $1 billion, obviously. Geesh.

Yes, that is one of two possibilities.

Nokia and Apple briefly competed in the smartphone market—a battle Apple won so decisively that Nokia sold off all of its phone assets—but now they’ve found a new way to fight: This week, Nokia sued Apple for violating various phone-related patents it still owns. And Apple has sued because—and I’m paraphrasing here—screw you, Nokia. What this really boils down to is Nokia wanting more patent-based revenues, and requiring Apple—which is already paying small fees to Nokia—to license even more of its patents. Or, from Apple’s perspective, it’s about Nokia turning into a patent troll. I love a good fight.

“To win in 2017, Microsoft has to keep innovating”

That kind of deep thinking is why you make the big bucks.

“How Microsoft became more like Amazon to emerge from darkness”

Nessie, Sasquatch, and the Yeti will all miss MWC 2017 as well. For the same reason.

So it should be excellent by the time it’s released, then. What’s that? Ah.

You know what else would “breathe new life” into these old PCs? Just running the version of Windows (or OS X) they actually came with.

Do we still do the tar and feathering thing?

Because you made it up, yes.

See what you can do when you’ve already figured out national healthcare?

I’m surprised anyone even noticed.

Now we can get fake news in our ears, too.

Because you are my density.