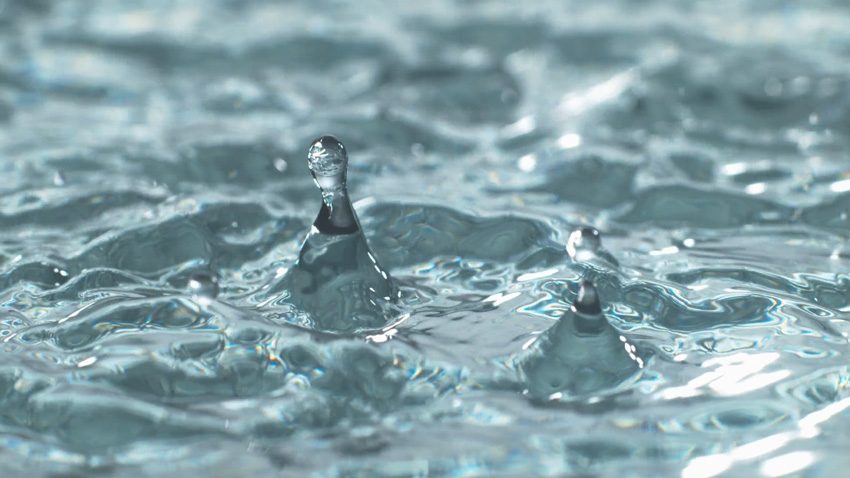 Because it’s the night before the night before Christmas, this (short) week’s other news includes LG stealing the Surface ad, Google and Ford partnering on driverless cars, and Google’s plans for chat apps and getting rid of passwords.

Note: It’s a short week, so this is a shorter than usual Short Takes, sorry. I’ll be posting to Thurrott.com throughout the holiday long weekend, however. –Paul

This one is … weird. For some reason, LG is ripping off the original Surface ad from back in mid-2012. Its new ad for LG Signature—which appears to be a lineup of premium home appliances and entertainment products—is almost a scene-for-scene remake of that old Surface ad. Which as you may recall was made for the original, and failed, Surface RT and Surface Pro. Hey, I’m sure LG knows what it’s doing. After all, they’re killing it in consumer electronics. He says to crickets chirping.

“Will 2016 Be Microsoft Corporation’s Best Year Yet?”

I suppose that is one of the options.

According to a number of reports, Google and Ford are set to announce a partnership to build and sell driverless cars. Such a partnership is obvious in retrospect, since each has a particular expertise the other lacks. For example, Ford knows how to build cars and Google knows how to make things that rely on people absolutely never paying attention.

It’s interesting to me watching Apple and Google behaving exactly like Microsoft did in its heyday: They simply see what’s popular and then steal it. For Apple, this means bundling apps into its mobile OS—like Maps, notes, and news—that have proven popular elsewhere. And with Google, this means just copying everything Apple does. So now Google is making a new messaging app because, well, Snapchat. In the mobile world, no good app goes unpunished.

“How to switch from iPhone to Android”

First, get a live chicken.

Google has its own plan to get rid of passwords

As you may know, Microsoft is seeking to eradicate passwords via biometric security measures in technologies such as Windows Hello and Windows Passport. Well, Google has its own ideas about this password-less future. And shocker, given that Google makes the most popular smart phone OS in the world: Its scheme relies on you owning a smart phone. The idea is that you can sign in to Google services online on your PC/Chromebook/Mac whatever and then type in two-digit code that appears onscreen, on your phone. So it’s really just a form of two-factor authentication. Google-style.