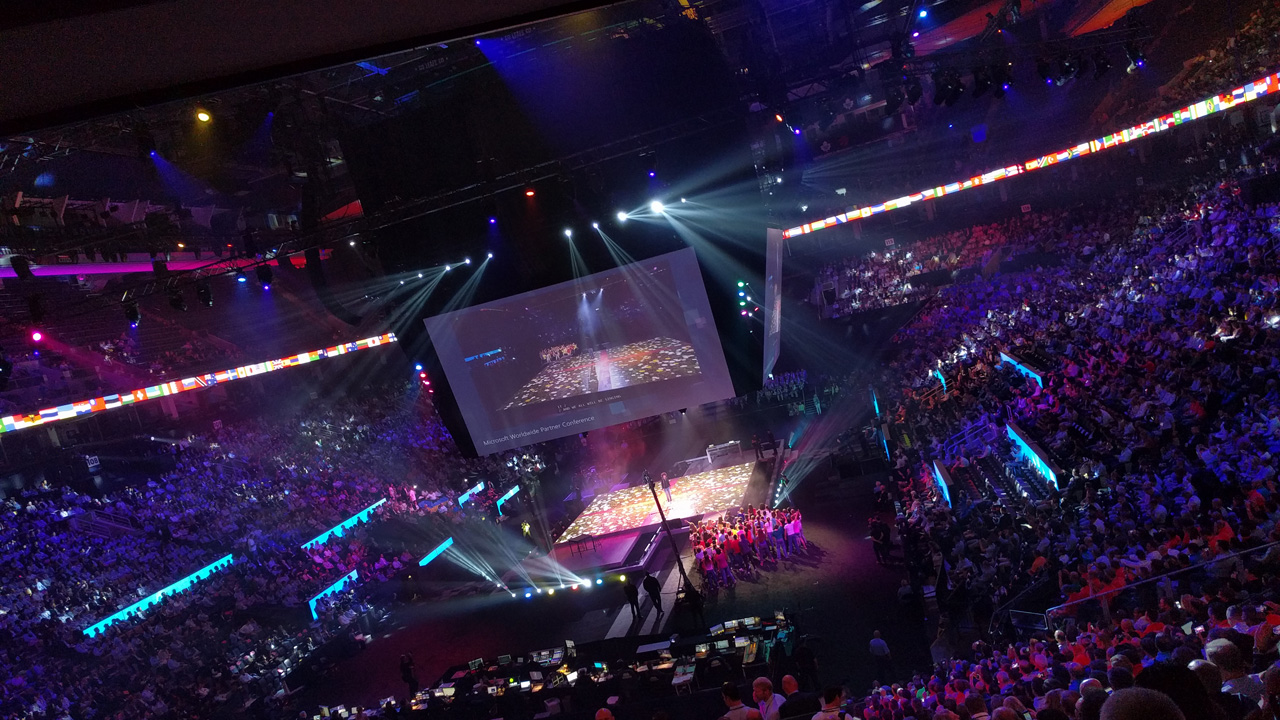 Because I’m traveling so much I don’t even know where I am anymore, this edition of Short Takes focuses on businesses saving money with Windows 10, Microsoft’s legal victory, Raspberry Pi’s cry for help, a potential UK ban on encryption, and so much more.

Study: Businesses can save big by moving to Windows 10

A Microsoft-commissioned study by Forrester claims that businesses will save over $400 per employee over the first three years by moving to Windows 10. So it’s like the OS is paying you to use it! “With Windows 10, IT and employee productivity are improved, and third-party license costs are reduced or eliminated,” the study explains. “Desktop security issue remediation time is reduced by one-third, and client managers can recover 20 minutes per day to meet with more clients. Deployment is also significantly faster than past implementations.” One wonders why all companies haven’t upgraded already. Don’t they like to save money?

“This Is Why the Doubters Are Wrong on Microsoft Corporation”

Because so many people hear the word “Microsoft” and think “fuddy-duddy”?

As Brad wrote yesterday, Microsoft won its closely-watched legal battle with the U.S. Department of Justice, with the U.S Circuit Court of Appeals in New York ruling that U.S. service providers are not required to honor warrants seeking data stored overseas. That’s good news, of course. But consider the possible side-effects of this ruling, which include localized pushes around the globe to force Microsoft and others to only store data for local individuals and companies in that country. Some countries in fact already require this, and given the political uncertainty in the U.S., it’s not hard to imagine Microsoft (and others) facing pretty big datacenter construction and maintenance bills in the future.

Well, that explains the Porsche.

As you may know, Raspberry Pi sells a range of super-low-cost PC boards, aimed at hobbyists and students, that can be tricked out into all kinds of useful devices. But founder Eben Upton told PC World recently that the last Pi, the Raspberry Pi 3, is powerful enough for the full Windows 10 desktop OS. The problem? Microsoft only provides a free version of Windows 10 IoT for the device. “It’s a Microsoft decision,” he said. “I would love it if Microsoft would do that. I’d love to see it.” Well, sort of. The issue is that the Pi 3 is an ARM-based system, so it can only run Windows 10 UWP apps, not desktop applications. Maybe Windows 10 Mobile?

Actually, the Netflix app will do that as well. This is really describing web browser playback.

A member of the British Parliament has admitted that the Investigatory Power Bill, also known as the “Snooper Charter,” allows it to essentially ban encryption in that country. “No one may develop end-to-end encryption,” Baron Strasburger complained this week. “One feature of end-to-end encryption is that the provider cannot break it; encryption is private between the users at both ends. [The minister] seems to be implying that providers can use only encryption which can be broken and therefore cannot be end to end, so the next version of the Apple iPhone would in theory become illegal.” I mostly love that these guys associated encryption with the iPhone. Because, as we all know, Apple invented this technology.

Consumer Reports says that Tesla should disable its auto-driving technology

In the wake of a series of crashes involving Tesla automobiles set to an auto-driving mode, Consumer Reports has called on the automaker to disable this technology. “By marketing their feature as ‘Autopilot,’ Tesla gives consumers a false sense of security,” Consumer Reports’ Laura MacCleery says. “We’re deeply concerned that consumers are being sold a pile of promises about unproven technology. ‘Autopilot’ can’t actually drive the car, yet it allows consumers to have their hands off the steering wheel for minutes at a time. Tesla should disable automatic steering in its cars until it updates the program to verify that the driver’s hands are on the wheel.” This is obviously true, and as I’ve noted in the past, the software just isn’t there yet. Why is this being allowed on the road? And Tesla’s arrogance needs to be reigned in as well. It described Consumer Report’s recommendation as “speculation by media.”

“Facebook says Microsoft got its mojo back, is ‘cool again'”

Shocker: Android devices sold by Google are the safest

Many may not realize that the worst thing about Android isn’t the OS, it’s your wireless carrier, which blocks updates from Google than can improve functionality andsecurity. So it’s no surprise that devices sold directly by Google, called Nexus, which are not beholden to the whims of your witless carrier, are the safest. Because, go figure, Google can actually update those devices. And they do. Every month. “Nexus phones are consistently in the first wave of Android devices to receive operating system updates,” a Duo report notes. “Google’s publicity around the stronger security model of Nexus phones, combined with the fast update rollout, has clearly resulted in safer users.” So my advice stands: If you must go Android, buy a Nexus.

“Europe Is Going After Google Hard, and Google May Not Win”

Sure. So the other option is they might win.