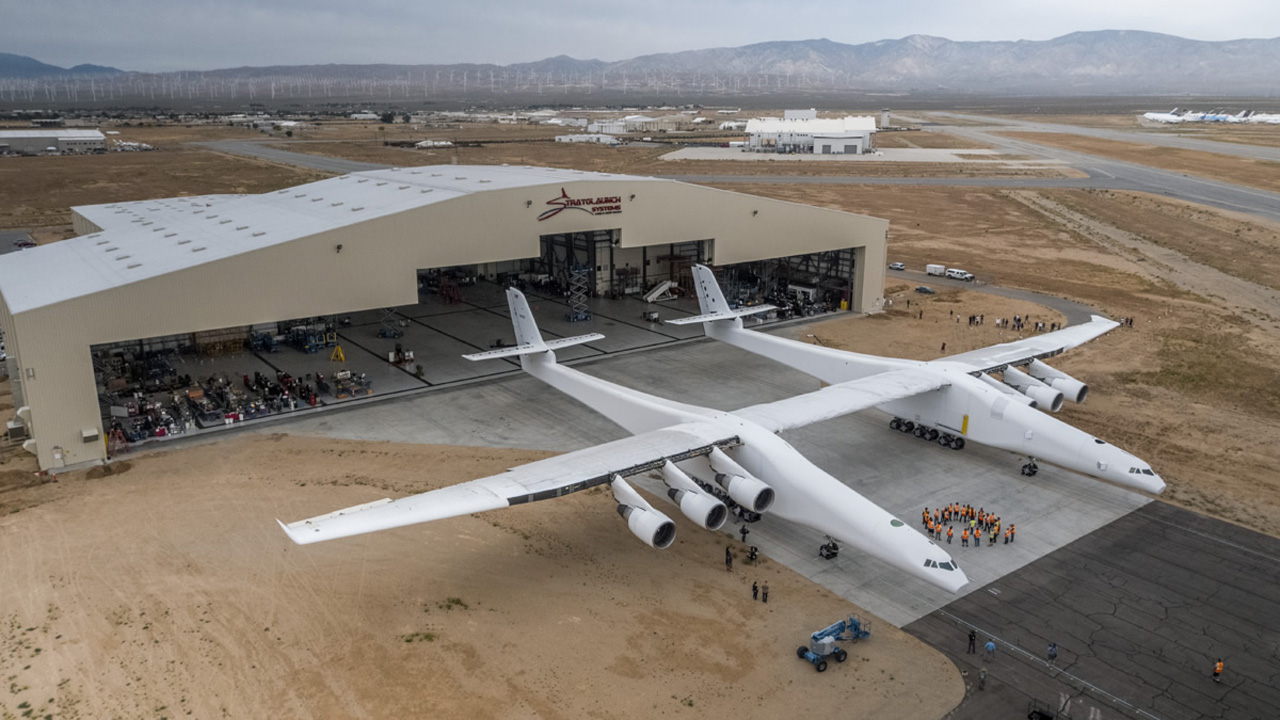 Yes, take the time to disable something innocuous that only appears once. Smart.

Former Microsoft CEO Steve Ballmer said this week that he was “too slow” in understanding the importance of embracing hardware. “I wish we’d built the capability to be a world-class hardware company,” he said. Sorry, Steve, but that’s silly. During Ballmer’s run as Microsoft CEO, the software giant was in no position to drop its then very successful Windows-first strategy. This wistful wondering about the past also ignores the fact that Microsoft tried, and failed, with dozens and dozens of hardware devices—ResponsePoint phones, Zune, Kin, PC Wi-Fi products, and much more—during the Ballmer years. And that even supposedly successful hardware products, like Xbox and Surface, aren’t actually all that successful, and have never contributed profits to the company. Steve, I get it. We all want that Mulligan. But you were dealt the cards you were dealt. And you did what made sense for the company you loved so much at that time. Be at peace with this.

Skype gets its SnapChat on

This week, Microsoft revealed a major revision to its Skype client for mobile (Android, iOS) and desktop (Windows 10, Mac). And if you’re over, say, 35 years old, you’ll be forgiven for not understanding that all the colors, animated squiggles, stickers, and other nonsense are examples of Microsoft playing catch-up with SnapChat and other mobile messaging solutions. Yep, Millennials have taken over the world. And this is what that world looks like. Surprisingly, I’m OK with it, as the basics—the bold typography and clean design—look and work great. But I am a child, and I can see why the more mature set may be put off the new version.

And you thought they were kidding about rapid release.

So what about Skype for Business?

“2017 Is the Year of the Microsoft Surface Phone”

Microsoft co-founder Paul Allen is a strange man. This week, he revealed the Stratolaunch, which is being described as “the largest plane in the world.” The Stratolaunch is designed to haul spaceships into, well, the stratosphere, using six aircraft engines that were originally designed for the 747. The idea here, of course, is that spaceships today require explosive rockets to launch into orbit, and the Stratolaunch will provide a safer, more efficient, and more plane-like launch experience. Allen isn’t the only rich tech guy interested in advancing space travel—actually, he’s in good company—but you gotta give him credit. This one is just crazy enough to actually work.

You mean the hype that you helped create? Will do.

Blackberry may have a future. Just not in making phones

After watching its primary business—smartphones—crater in the wake of Apple’s iPhone, Blackberry (nee RIM) has had a small resurgence of sorts. And while the firm still “makes” a few handsets—it really farms out this work and its brand to third parties—Blackberry’s future is really about security software for mobile devices and embedded vehicle systems. And … it’s working. Blackberry’s stock has surged by 70 percent over the past few months as investors have woken up to the fact that the company may have actually found a viable business strategy. In fact, Blackberry stock hit a 4-year high this past week. It’s like another miracle on ice.