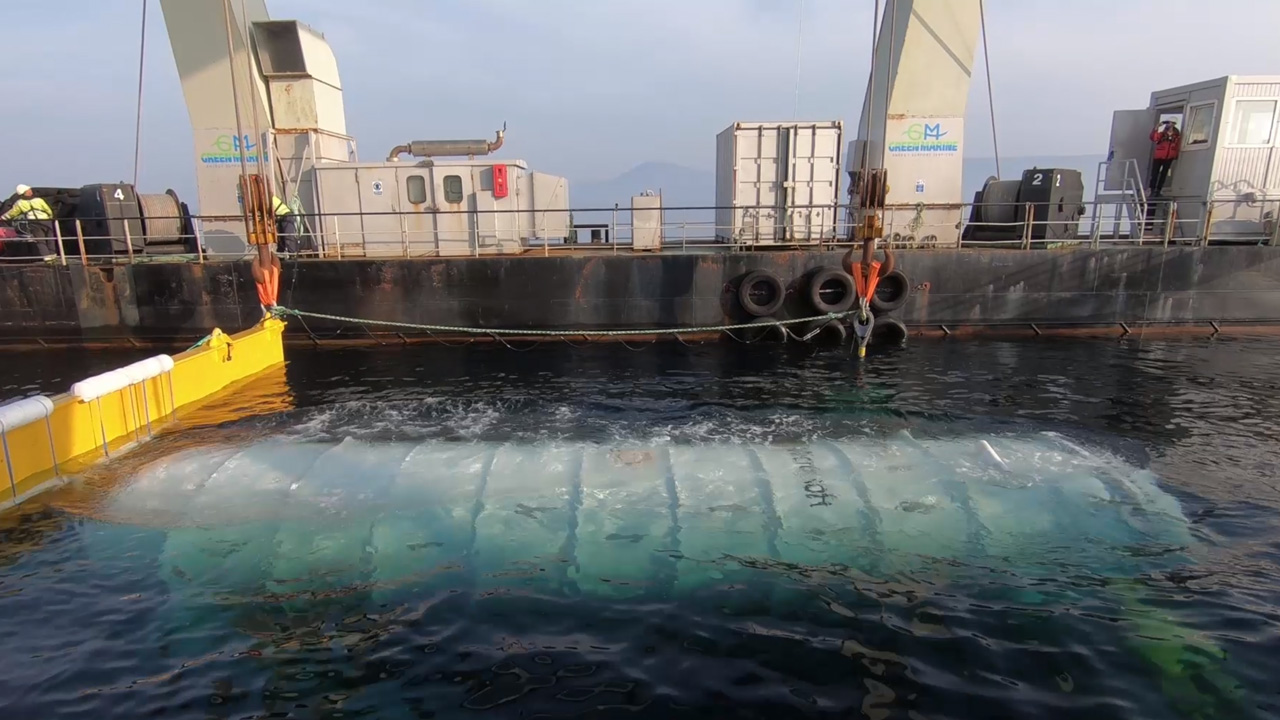 Because Brad’s finally coming back from vacation, this week’s edition of Short Takes looks at Microsoft’s planned GitHub acquisition, Microsoft’s market cap gains, another drop in the bucket, and much more.

Remember that magical time when Microsoft was actually aggressive competing with Linux and other open source projects, and the two sides hated each other? Yeah, that’s long gone. But please tell the folks, stuck in the past, who are now opposing Microsoft’s planned $7.5 billion acquisition of the company that it’s not 2003 anymore. Please. Anyway, as Microsoft’s Brad Smith noted this week, the firm has been on a 15-year “journey” to “transform” its relationship with the open source community. And I fully agree that Microsoft will be an excellent steward of the developer service, which is used by millions of developers of all kinds. Smith called it an “important responsibility,” but the bigger point is this: Rather than ripping at Microsoft like its another decade, the open source community should be embracing this change. Microsoft will do right by GitHub.

Surprisingly, there are a lot of little issues with Microsoft’s proposed GitHub acquisition. For example, GitHub maintains a developer editor called Atom that competes with Microsoft’s (similar) Visual Studio Code. (Microsoft says it will continue improving Atom and Code side-by-side.) And here’s another one: Microsoft had previously created something called the Git Virtual File System, or GVFS. The problem is, the open source community already had a GVFS, for the GNOME Virtual File System. And its maintainers have been asking since last year for Microsoft to change the name of its GVFS to something else, and Microsoft had repeatedly refused. Well, now that egos and feelings are all bruised over the GitHub thing, Microsoft has seen the light on GVFS, and it will rename it. To what we don’t know yet. But it’s open to ideas.

“Microsoft’s Surface Pen may never need recharging in the future”

Wow, I can’t wait to get that software upgrade.

In last week’s Short Takes, I noted Microsoft’s suddenly meteoric stock price and market cap rise in recent weeks. And I noted that this rise was entirely about appearances and not about new or successful products. This week, Zack Investment Research examined this news a little more seriously and decided that the reasons stockholders and Wall Street in general are so excited about Microsoft’s chances for growth are tied to its cloud computing initiatives, “traction” in conversational AI (which is amusing given how poorly Cortana is doing), self-driving initiatives, and its socially-responsible moves. So they’re 50/50 on “real products” and “imaginary nonsense” by my score. And I’ll take that as a win.

Microsoft drops a datacenter in the ocean

There’s a “drop in a bucket” joke in here somewhere, but let’s just go with the facts: Microsoft this week announced that it has deployed a data center on the sea floor off of Scotland. Codenamed Project Natick—presumably for some UK location and not Natick, Massachusetts, which is notable only for having two malls—the undersea datacenter contains 864 servers and is connected to the mainland via what I assume is a broadband-capable cable. The data center is about the size of a 40-foot-long shipping container, but is tube-shaped to handle the ebb and flow of the sea. Obviously, using the ocean in this fashion is smart for thermals, but there’s another goal here: To provide Internet connectivity to rural, coastal communities, including those that today that simply don’t have any good options. “More than half of the world’s population lives within about 120 miles of the coast,” Microsoft notes, cementing its liberal values.

“Close encounters of the fishy kind”

Is literally the headline of a Google blog post, just in case you thought they weren’t tracking Microsoft. (See blurb above.)

A report in Reuters this week cites multiple sources in claiming that EU antitrust regulators are about to come down hard on Google because its Android business is illegally anti-competitive. This is the second major antitrust case against Google in the EU—the first concerned online shopping, and Google lost—and it’s been in the works for over three years because the EU can’t do anything quickly. But this one could be potentially damaging, with Reuters noting that it expects a fine in the case to exceed the $2.8 million fine that Google got previously in the shopping case. And Google will be forced to end Android licensing practices that force hardware makers to promote Google apps and services like Gmail and Maps. The good news? Because this has dragged on so long, Google’s apps and services are dominant and are what consumers want. So it’s unclear what will really change.

“When will Google defend democracy?”

Let me Google that for you. Actually, a Magic 8 Ball might make more sense.

Google promises not to weaponize AI

Google may be dropping its inane “don’t be evil” mantra, but it is at least promising not to be evil with Artificial Intelligence (AI): The firm this week announced that it would not allow its AI to be used for weapons or for related governmental/military uses like surveillance. “We recognize that such powerful technology raises equally powerful questions about its use,” Google CEO Sundar Pichai wrote. “How A.I. is developed and used will have a significant impact on society for many years to come.” Granted this little coming-out party only happened because so many employees complained that Google was already creating weaponized AI for the U.S. military. So it’s not so much “don’t be evil” as it is correcting after being caught. Classic Google.

#1. “When will Google defend democracy?”

With WWDC and its big iOS 12 reveal behind it, Apple is turning its attention to the fall and its next generation of iPhones that will no doubt set the world on fire yet again. Right? Not exactly: While Apple would never publicly state that it expects new iPhones to not sell as well as their predecessors, it has other ways to communicate that fact. For example, this week it told its Asian parts suppliers to manufacturer 20 percent fewer components for the 2018 iPhone launch than it did in 2017. That news hit Apple’s stock price, as you’d expect. But it makes one wonder what’s up, given the “super upgrade cycle” that was supposed to happen in the wake of last year’s iPhone X letdown. The good news (for Apple and its fans)? Apple still expects to ship 80 million coming-generation iPhones. That’s down from 100 million for the current generation. But it’s still an unbelievable number.

That’s not fair, they announced a new band for the Apple Watch.