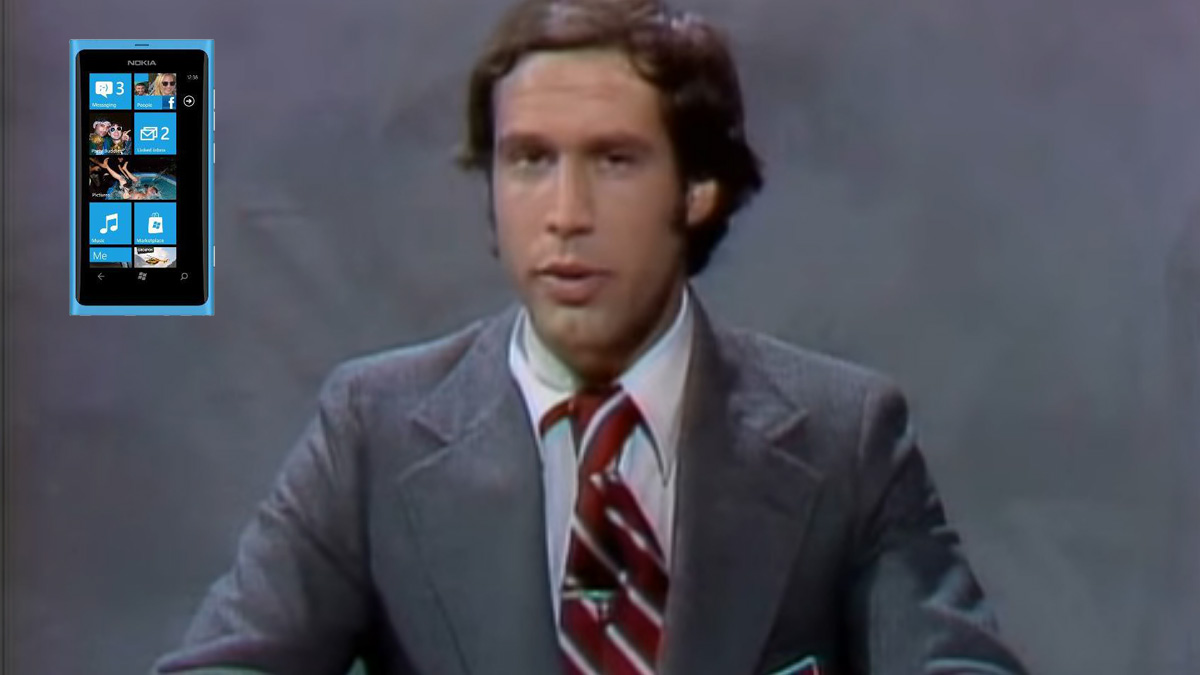 Because Windows phone is still dead, this edition of Short Takes examines Microsoft’s charitable contributions, a new LinkedIn strategy, security issues, and much more. Good night, and have a pleasant tomorrow.

Microsoft donated $650 million in software, services, and cash to non-profits in 2016

In a strategy I will dub “getting them while they’re poor,” Microsoft reported this week that it donated more than $650 million in cash, cloud services, and software to nonprofits around the world in 2016. That breaks down to $465 million in cloud services (emphasizing the company’s real strategy), plus $142 million raised by Microsoft employees. Joking aside, this is amazing. Even more amazing: Microsoft has now raised $1.5 billion for non-profits since 1983.

While this kind of thing will always be controversial, Google may actually have a point. Back in November, security researchers from the search giant privately alerted Microsoft to a serious software flaw and then, according to its policies, waited 90 days to reveal it publicly. Microsoft, given 90 days to fix the problem, not only didn’t do so, but elected to skip its monthly Patch Tuesday software fix releases for the first time ever in February. And now Google is calling [email protected]#t. “I will not make any further comments on exploitability, at least not until the bug is fixed,” Google researcher Ivan Fratric writes. “The report has too much info on that as it is I really didn’t expect this one to miss the deadline.” Microsoft, of course, has remained silent on this issue.

Microsoft CFO: I have a LinkedIn dream

Microsoft Chief Financial Officer Amy Hood appeared at Morgan Stanley technology conference this week and was asked about the software giant’s LinkedIn acquisition. And she expressed a very different goal than we’ve heard from the rest of Microsoft, which seems very interested in plumbing all that data and integrating the service across Microsoft’s various software and services offerings. The primary goal for LinkedIn now, she said, was improving revenues and accelerating the business. “I’m deeply, deeply focused on driving revenue growth,” she said. “[The goal is] to add more customers. To increase their impact. To have it grow faster. To accelerate our business. To have the technical integration to deliver customer value.”

Even Microsoft is beating Apple in education

Remember when Apple was the king of the education market? You do? Really? Because that was a long time ago. In fact, Apple hasn’t had a serious position in education in years, and it’s gotten even worse recently. According to a new report, Microsoft dominates in the worldwide education market, though Chrome OS is king here in the US. Apple? Almost nowhere to be found: Worldwide, macOS is non-existent, and iOS hits about 9 percent of the market. In the US, macOS is just 5 percent, while iOS is 15 percent. Microsoft controls 65 percent worldwide, but just 22 percent in the US. And Chrome OS hits 58 percent in the US, but just 6 percent worldwide.

Yet another talking point for the eventual robot uprising.

Is this week’s AWS outage an opportunity for Microsoft?

As you may have heard, Amazon’s AWS service went down this week—due to human error, naturally, as we later learned—bringing down a huge chunk of the Internet with it. And while some are calling on Microsoft to take advantage of this situation by offering AWS customers incentives to move to a new cloud, that strategy has some risks. After all, this kind of outage can and does happen to all cloud services at some point, and, you know, hubris. But there is a good case to be made for redundancy, and like the central argument for cloud computing in general, that this redundancy is perhaps best served by utilizing other services that have different datacenters and internal networks. I realize that’s not as fun as Azure and AWS just going at it. But it makes more business sense for everyone.

“Microsoft’s AI is learning to write code by itself, not steal it”

So, a different strategy than Google. Nice!

This week, Microsoft announced a coming subscription service called Xbox Game Pass that offers access to over 100 games. As a gamer, I see this as a positive. But others have correctly pointed out that this may be the final, delayed step in Microsoft cutting off—and thus harming—its retail partners. But this was inevitable, with the shift from physical media to digital downloads, and perhaps we should be giving Microsoft some credit for propping up the GameStops of the world for longer than was really necessary. For example, I haven’t purchased a retail, disc-based game for the Xbox since 2013. And I never will again.

Probably the one that actually exists.