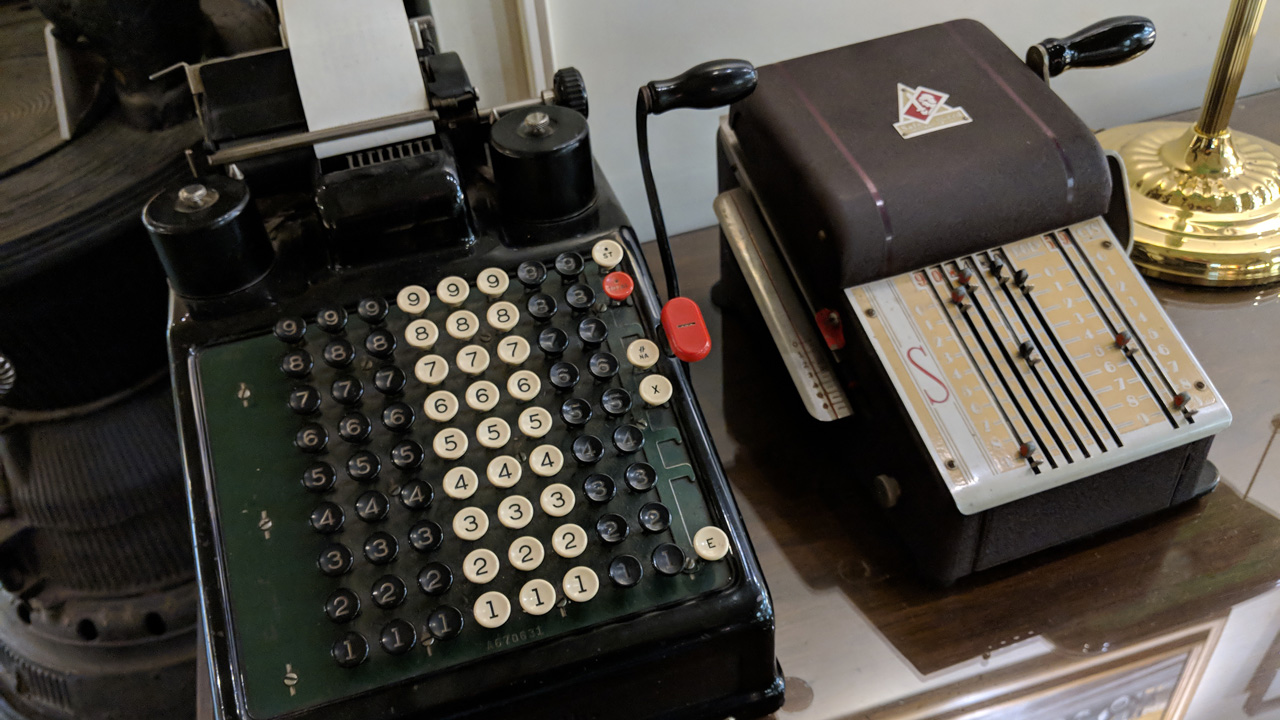 Because half the planet is waiting for their new iPhone to arrive this morning, this edition of Short Takes looks at Microsoft coming victory in the cloud and its coming defeat in advertising, Microsoft Managed Desktop, another Google betrayal, and much, much more.

There is a growing consensus among industry analysts that Microsoft, and not Amazon, or Google, or Salesforce, or any other firm, will effectively “win” the enterprise cloud market. And it has to do with Microsoft’s years of experience with the enterprise, and the trust that has developed as a result. Also, Microsoft—like the rest of the industry—is talking up the so-called “digital transformation” that is happening as we all collectively turn to cloud computing. And the fact that Microsoft is itself making this transition, and doing so successfully, helps it sell its wares as well. But the cherry on this cloud-based pie is an advantage that Microsoft’s competitors can never match: Only Microsoft can offer true hybrid solutions, which will be a requirement for virtually all enterprises, for regulatory, legal, or other reasons. In other words, these other firms may get the occasional win. But Microsoft will almost always be a part of the story too. And I have to say, I buy into this story. And while Microsoft’s future may have a lot less to do with the client technologies I personally find the most interesting, it will be a rich—and, yes, winning—future nonetheless.

This is payback for that whole Dynamics thing.

Why not let Microsoft manage your desktop?

The new Microsoft Managed Desktop (MMD) offering is, perhaps, the software giant’s ultimate bid for your subscription dollars. It is essentially a superset of Microsoft 365 (which is itself a superset of Office 365) that adds an actual PC (from Microsoft or other PC makers) and remote management of the whole stack, including both hardware and software. Since this is the tech industry, we need a catchy phrase for this expansion. And since “mad money grab” was already taken, we’ll have to make do with “PC experience as a service.” But don’t laugh, MMD makes tons of sense, just like moving from on-prem Exchange to Office 365 did several years ago. After all, who better to manage your entire infrastructure than the company that makes all the software and services that make up that infrastructure?

And yes, these boobs wrote separate posts just like this for every single Surface PC.

A new report from eMarketer claims that Amazon will surpass Microsoft this year to become number three in U.S.-based online advertising. That said, Amazon, like Microsoft before it, will be a distant number three behind Google and Facebook. Granted, these are preliminary numbers, but Amazon is expected to close the year with $4.61 billion in U.S.-based ad revenues in 2018, ahead of Microsoft’s $2.89 billion. Top ad-seller Google is expected to top the charts, as always, with $41.3 billion in ad revenues. And number two Facebook should end the year at about $22.8 billion. But it gets worse: The number five player in this market, Oath Net, is creeping up on Microsoft too.

“Why Microsoft ‘Confirmed’ Windows 7 Has A New Monthly Charge”

Because you can’t stop using the same clickbait headline over and over again?

Back in June, Microsoft announced its plans to purchase the online software code repository GitHub for $7.5 billion. And … it’s pretty much been waiting on the slow-moving regulators from the European Union to OK the deal—or ask for some concessions—ever since. So this past week, Microsoft gently prodded the Europeans, waking them from the sleepiness of their 30 hour work weeks, and asked them what’s up. So the regulators said that they would let Microsoft know soon. And by soon, they mean October 19. Or in another month. No rush, guys. I know you’re all busy not getting anything done.

Anyone who has actually used Amtrak knows this isn’t the stellar recommendation that Microsoft had hoped for.

Microsoft shifts how it reports some LinkedIn revenues

And speaking of major Microsoft acquisitions, Mary Jo Foley reports this week that Microsoft will shift some of LinkedIn’s revenues into its fake “commercial cloud” business, which is, of course, how the software giant pretends to compete with Amazon. (See the top blurb.) More specifically, LinkedIn revenues that Microsoft considers to be “commercial”—e.g. revenues from “LinkedIn Recruiter, Sales Navigator, Premium business subscriptions and “other” services targeted at organizations,” as Ms. Foley explains. And I think that Amazon bit really does explain the addition: Microsoft is desperate for a number it can present to the world that shows that its commercial cloud—again, not a real business—is bigger than Amazon’s. I get that. But why go through all this hand-waving? Microsoft has a great story to tell, and this just makes it seem like it’s hiding something.

This is one of those stories that is too bad to be true. And yet it is true: In a letter to U.S. senators, Google admitted that it allows third-party companies to scan the inboxes of its Gmail users in order to better target advertising. “[We share Gmail data] with third parties so long as they are transparent with the users about how they are using the data,” Google vice president Susan Molinari explained in the letter. Right. But what’s incredible here is that employees at companies that are not Google are reading individual emails sent to and from individuals’ personal Gmail accounts so that they can see what they’ve bought, where they’ve traveled, and which other people they interact with the most. This is an incredible and, I think, an unprecedented breach of trust. And maybe Congress will actually do something about this issue. Which would also be unprecedented, when you think about it.

“How is Google taking on Microsoft Office in retail?”

By putting Google Docs in a shrink-wrapped box?