This IT Pro Is Learning Dev Stuff! 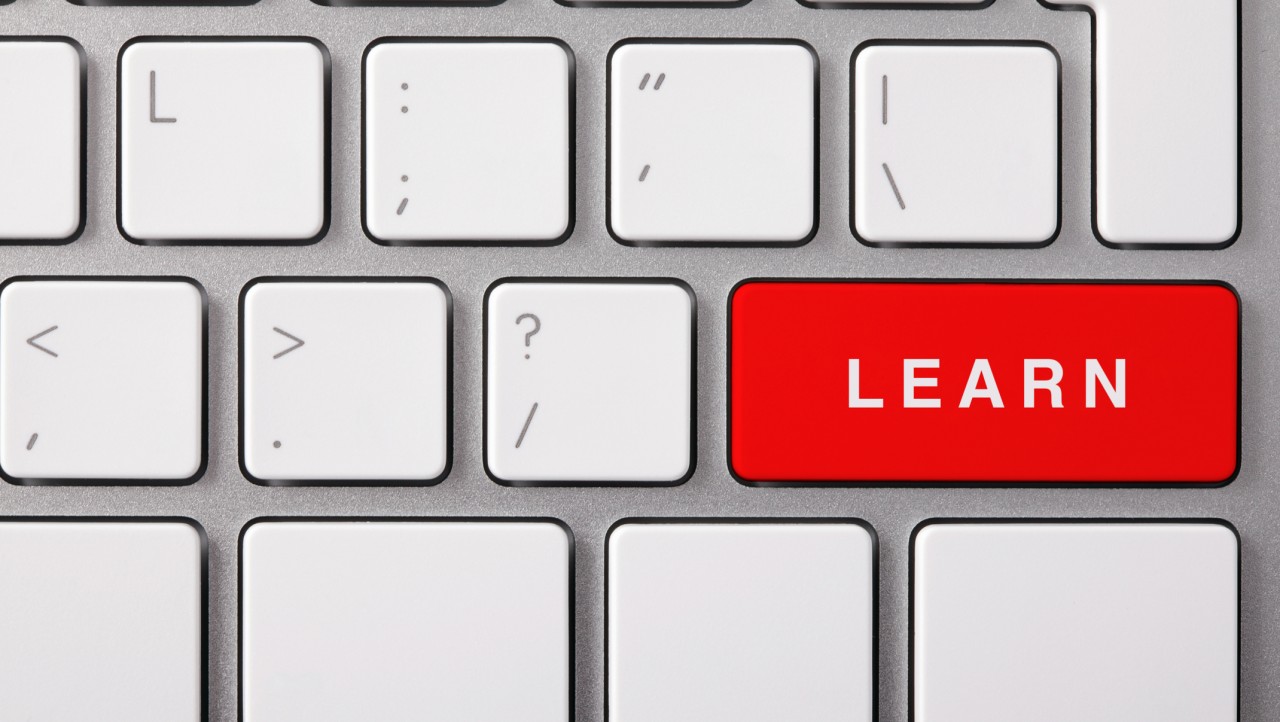 The world is changing. The cloud is real. It is here and it is happening. Infrastructure-as-a-Service plays a huge role in the world of Microsoft Azure. I have come to the conclusion that I need to start learning PaaS.

If you want to start a fight at work, put a sysadmin IT pro and a developer into a small room with a slow database server. It should not take more than a few minutes before heads are locked and chairs are swinging! To keep things civil, the IT pros and the devs should be kept away from each other. Ok, that is a bit of an exaggeration but we all know that there is tension.
In the world of Microsoft Azure, the lines are blurred. You will find classic IT pro stuff, such as virtual networks and storage side-by-side with the dev stuff, such as app services and functions. There is still a human divide. I have been learning and evangelizing about Azure at my day job for the last 3 and a half years. My customers are systems integrators. They are IT pros that look after server and PC stuff for small and medium enterprises. The logical things in Azure to market to this audience would be the things with the most familiarity and the regularly performed functions:

It just so happens that those were the three verticals that Microsoft also promoted to this market. The Azure channel changed over the last 3 years but the message has not really changed all that much. I think it is changing now.

You can take a drink now. Digital transformation has moved to the top of the Microsoft drinking game. The message on cloud computing has started to evolve. Once upon a time, cloud computing simply moved infrastructure to another location. Microsoft offered an alternative PaaS to customers but this was largely ignored for more familiar methodologies. I think that potential cloud customers have realized that there is more to offer in cloud computing. The world of Azure offers the following:

Last July, there were stories in the press reporting that Boeing was moving to Azure. When you read the detail, you would have found that was not quite the case. Boeing was not doing a simple lift ‘n’ shift to the cloud. To be honest, this is simply a process of moving problems from one place to another. Applications and services are not going to be easier to manage by moving the virtual machines from A to B. Boeing was actually implementing, get your glasses ready, digital transformation.
Imagine when a plane has landed at an airport and is connected to an Internet connection. Each of the thousands of systems on that plane could connect to a service in Azure, making use of the elastic cloud that elastic Azure offers. It uploads sensor data from every one of those systems, such as temperature, vibrations, speed, altitude, fuel usage, pressure changes, brake effectiveness, etc. It goes on and on. All of that data would be ingested, parsed for obvious events, and processed by Machine Learning or artificial intelligence to learn patterns and alert operators of issues. Data can be stored in no-SQL databases for fast and economic retention. Reports can be generated and visualized  by engineers and managers in accessible ways via tools such as Power BI. Ground operators can see regular maintenance reports and requests via reports that are shared via app services.
Hmm … no virtual machines. It is a whole new world. Powerful new things are possible in Azure without starting a single Linux or Windows machine.

I have reinvented my career a number of times over the years. I am known as a Microsoft infrastructure person but I actually started out as a programmer on UNIX. I ended up working in Windows after a product I was porting to Windows was killed off. In time, I realized that I was going to have to put in a great deal of work to move my career beyond clock puncher to someone that did the kinds of things that I enjoyed. Virtualization gave me a chance to differentiate myself. Three years ago, I was one of the first in the Microsoft partner world withiin my market to start working in Azure infrastructure. And now, I sense that another change is required.

When I look at my customers, Microsoft partners, I am seeing a change. The partners that are being successful have moved beyond simple virtual machines-in-the-cloud solutions. They are deploying databases without database servers. They are using app services instead of IIS servers. They are getting into services such as IoT and Machine Learning that offer high value line-of-business solutions to their customers. And yes, we have started to see situations where classic servers + SAN proposals to customers are losing out to PaaS alternatives.
But to be honest, the turning point was a show that Microsoft’s Scott Guthrie recently did in numerous International locations. Scott demonstrated some cool new IaaS things in Azure but he blew the audience away when he showed off some of the PaaS features of Azure. One line of code in a program enabled a cloud service to leverage Cloud Learning to identify Scott via his webcam and recognize his mood. One line of code! He demonstrated Azure Functions, a feature that allows a small piece of programming to execute based on some trigger, without any virtual machines or operating systems, even under the covers. The cost of the function was the time it was executing and this could be a tiny percentage of one cent per run.
My career needs to go full circle. Do not get me wrong, I have not programmed a meaningful line of code since Visual C++ came on twenty-something diskettes ago. Kids, diskettes came before CDs, which were before DVDs, which were before torrents, which were before SaaS. I am not planning on learning C#, at least not yet. Instead, I am intending to learn about the components of PaaS, what they offer, and how they fit together. I need and want to know what IoT hub is. I need to understand Machine Learning. There is a whole catalog of features in Azure that I know almost nothing about but it will probably shape my career for the next 10 years.

IaaS Is Not Dead

Just like on-premises computing (contrary to the regular press), IaaS is not dead. There are times when classic and cloud-based infrastructure systems are best. I am convinced that existing systems will live on and it will take a long time for methodologies to change. That means that the aging population of IT pros will continue to be required and in demand. There are not many out-of-work or poorly paid mainframe admins!

But if you want to be competitive and work on the cutting edge, I think you either need to already be on the same road that I am turning onto or you will be following me soon after. Hopefully, the clouds ahead will be those pretty white puffy ones and not black stormy ones.