How to Setup and Configure VMware vSAN storage 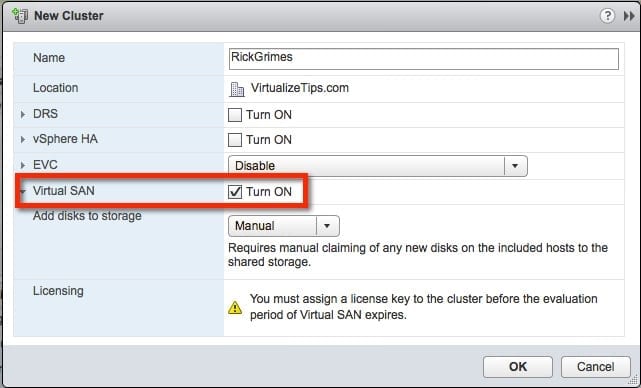 The hottest thing being talked about in VMware circles these days is VMware virtual SAN, or vSAN. This is the converged storage solution that uses local disks in servers to create a shared storage layer across your hosts. In this post I will walk you through the process of creating a vSAN cluster or enabling on an existing vSphere cluster.

There are a few minimum requirements that need to be met before configuring a vSAN cluster. The following details must be taken into consideration, while the ones in bold are a firm requirement.

Whether you are creating a new cluster or going to enable vSAN on an existing cluster you will need to look at the cluster settings. The example below shows a field that was not there in previous versions of vSphere.

The next step is to configure vSAN communication on the VMkernel adapters on each of the hosts in your vSAN cluster. The image below shows the steps: 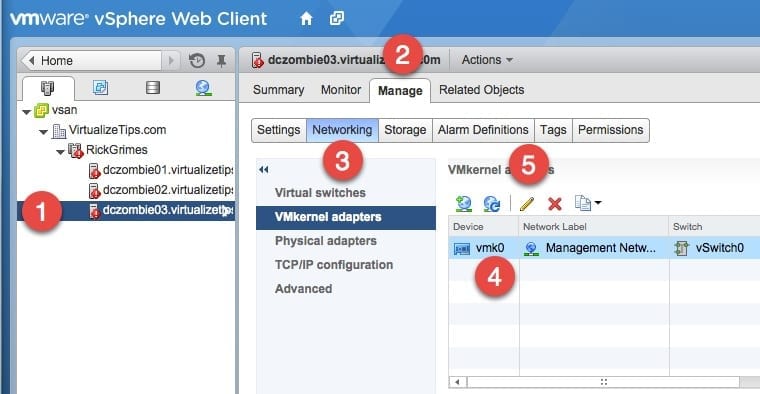 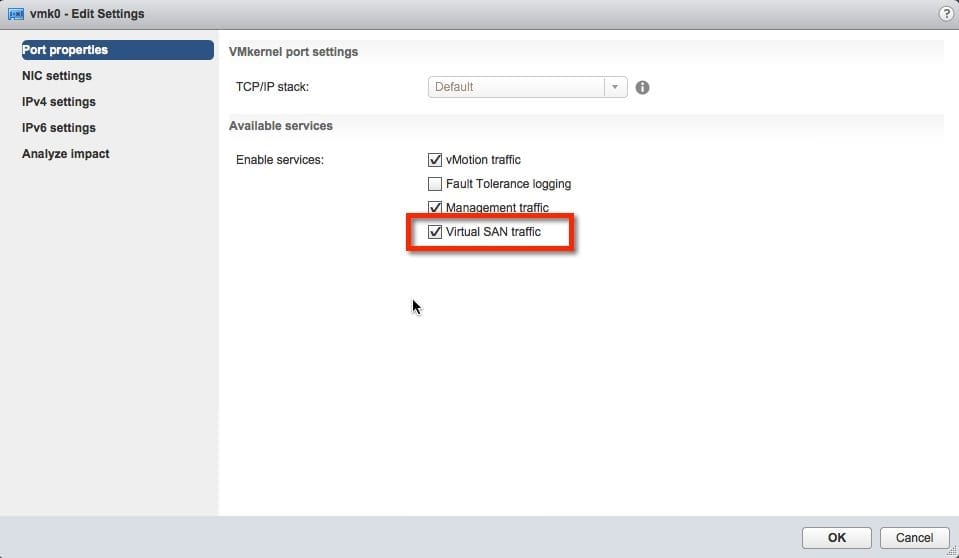 To claim the disks, a window will open and show the hosts that are part of the cluster that have disks available for vSAN. The first item to confirm: Do you see all the disks that you expect for each host? For my lab setup, each of the three hosts should have a single SSD and four regular disks. I have highlighted this on one of the hosts. 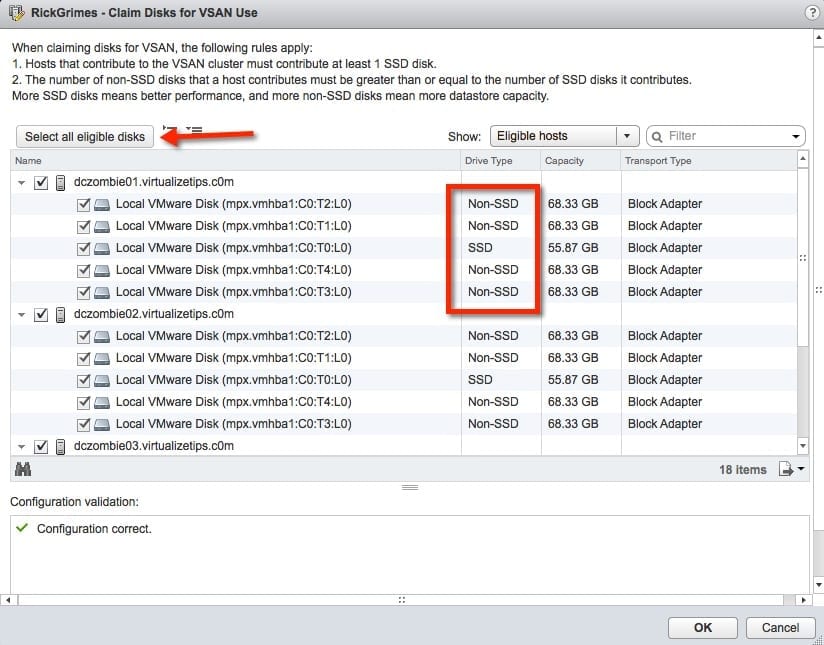 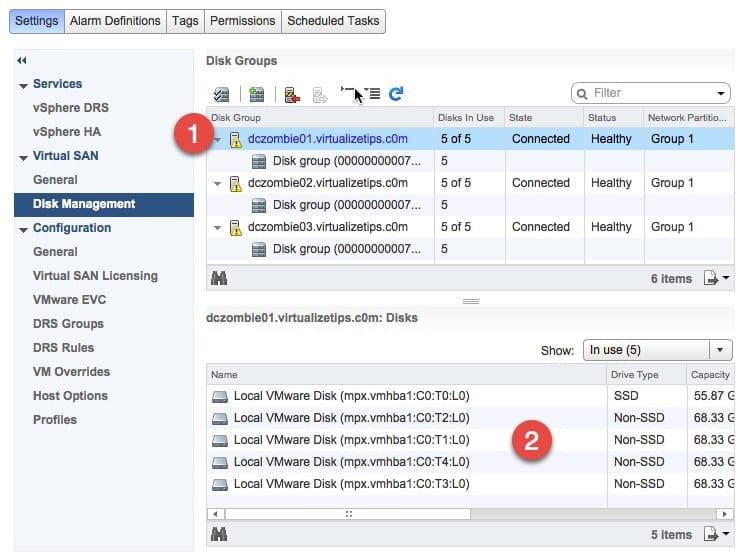 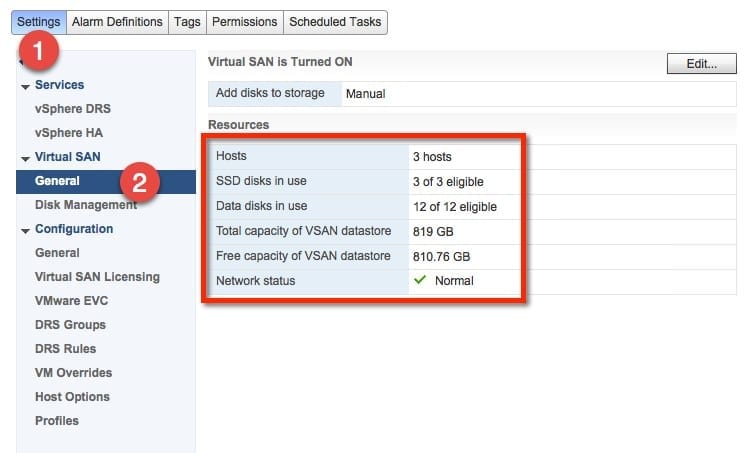 How to Create a Linked Clone Pool in VMware Horizon View

How to Set Up a VMware View Event Log Database