Slack Wants to Integrate with Teams – But How? 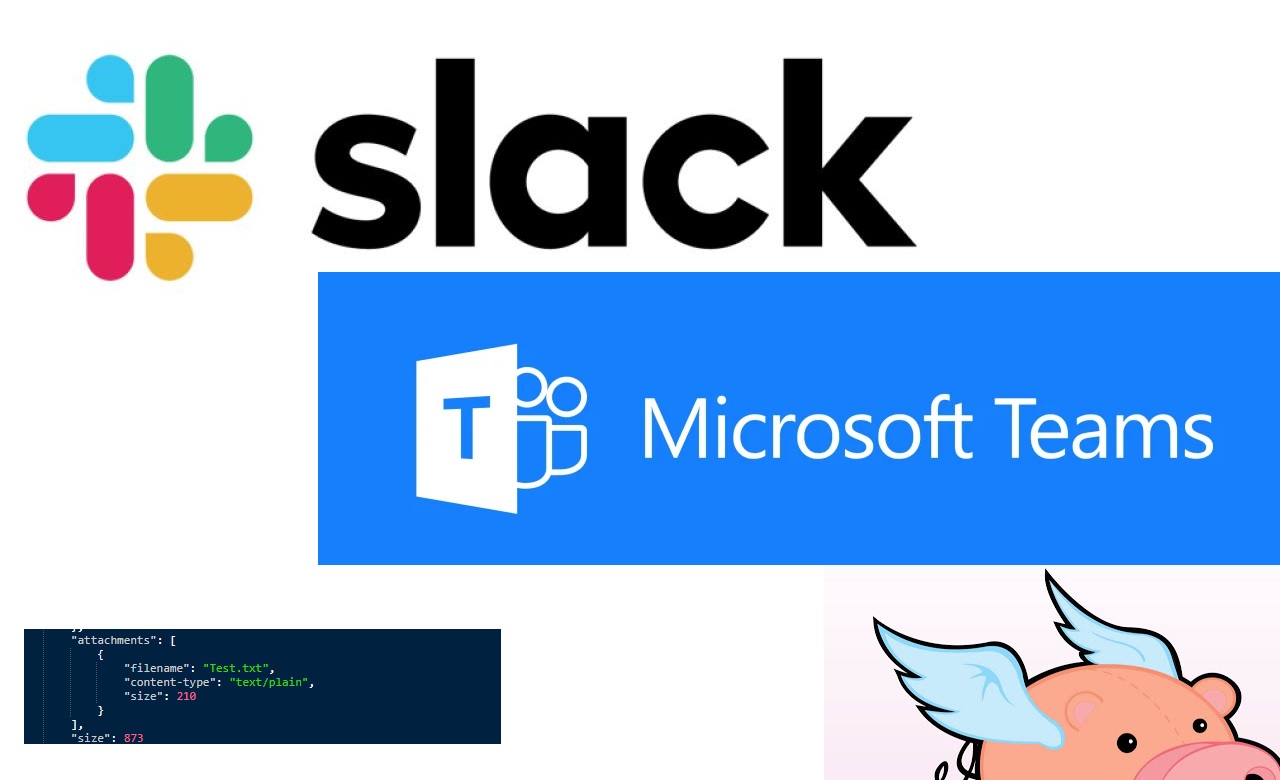 Last week, Slack CEO Stewart Butterfield said Slack is “working on Teams integrations for calling features” during an interview with RBC analyst Alex Zurkin on March 26. I’m not quite sure what to make of this. Paul Thurrott called the purported integration a “capitulation” in his March 27 weekly wrap-up. Maybe it is, but it’s more likely a project designed to keep loyal Slack customers happy, especially if they also use Office 365. It might just be enough to keep these customers from migrating to Teams.

No Help from Microsoft

The problem Slack faces is that Microsoft won’t help unless Slack signs up to the Cloud Video Interop program, to join vendors like BlueJeans, Poly, and Pexip (and soon Cisco). I doubt Slack will give Microsoft such a wonderful PR victory, so it’s more likely that Slack will pursue something like the new federation capability between Skype consumer and Teams, which supports peer-to-peer 1:1 chats and calls but lacks features like meetings or presence interoperability.

It’s possible that Slack might investigate using the Graph API for Teams to build some form of message interoperability between the two platforms where a Slack user could post a message to a Teams channel conversation and vice versa.

There’s all manner of complications to solve for this to happen, but it’s technically feasible. And bidirectional messaging isn’t calling, which is what Butterfield explicitly mentioned.

In 2019, Slack launched some integrations for Office 365 with features like a connection to Outlook calendar and send email to Slack. In truth, although these features work, they’re not very functional or good, probably because Slack did everything without assistance from Microsoft. As you’d expect, Microsoft’s take on integrating Teams with Outlook is much better, all of which proves that if you have access to the right APIs and advice, you end up doing a better job.

Don’t Depend on Anything Soon

Apart from the comments by Butterfield, Slack hasn’t given any other indication of what they plan in this area. My speculations are just that, but it’s hard to see how Slack can make real progress with a Teams integration unless they receive substantial assistance from Microsoft. When pigs fly, that is.