With SQL Server Heading to Linux, What’s Next? 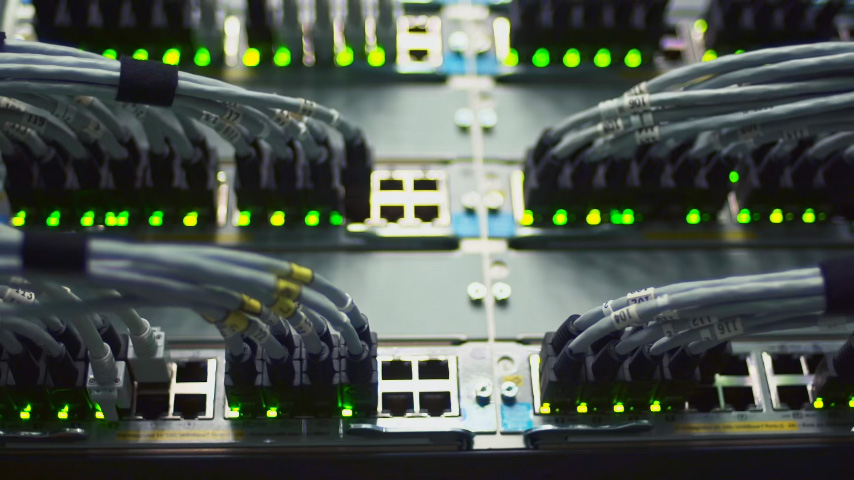 Microsoft delivered some unexpected blockbuster news yesterday: It is developing a version of SQL Server for Linux, the rival server and cloud OS. And while some are scrambling to explain why this move makes sense, a more pressing question emerges: Which other Microsoft solutions can or should head to Linux in the future?

As Brad Sams noted yesterday in Microsoft Is Bringing SQL Server To Linux, Microsoft’s bold decision to port SQL Server, the software giant’s enterprise-capable database solution, to Linux is the culmination of years of embracing a platform that ex-Microsoft CEO Steve Ballmer once described as a “cancer.” But nowhere in Microsoft’s announcement is there a real explanation of why it is doing so. Or why it is now doing so.

The best explanation I’ve seen so far comes from Microsoft Data Platform MVP Andrew Brust, who wrote in ZD that there are essentially two reasons why Microsoft would bring such a core server/cloud product to Linux: the cloud and relevance. (Microsoft’s support of containers may also play a role as this technology is currently very much Linux-centric.)

“Microsoft is betting big on Azure, its cloud platform, and with that shift, an orthodox Windows-only approach no longer makes sense,” he writes. “If Microsoft gets Azure revenue from a version of SQL Server that runs on Linux, then that’s a win.”

Brust notes that Microsoft has made similar if smaller moves into Linux in recent years, including a previous announcement to bring Hadoop to Linux via a product called Azure HDInsight. And of course Microsoft has embraced Linux across the Azure stack where possible, leading to some other interesting questions about the future.

Microsoft’s embrace of rival platforms was in many ways a long time coming, but it’s fair to say that Satya Nadella’s first big move as CEO was to greenlight the creation of a growing suite of mobile apps that run on Android and iOS (iPhone, iPad). Two years ago this month, the software giant announced the first such major release, with Office for iPad. And it has spent the intervening years shipping an astonishing array of apps on these platforms. So much so that some Windows enthusiasts have begun questioning Microsoft’s dedication to its own platforms.

Such hand-wringing is misplaced, however. Today’s technology world is a far cry from the Microsoft-dominated times of the past that brought us such dead-end strategies as “Windows only” and “Windows first.” As Microsoft’s revenue volume has shifted away from Windows and into more sustainable and reliable subscription-based offerings, embracing the platforms which its customers actually use just makes sense. And if it makes sense on the client, it makes sense on the server, and in the cloud, as well.

Which leads me to my central question. Assuming you believe that SQL Server for Linux is to the server/cloud what Office for iPad was to the client, what’s next? In other words, SQL Server for Linux most likely isn’t a one-off. This is probably the opening of the floodgates.

It’s tempting to simply opine that Microsoft should port its entire server stack to Linux—“all the things”—to Linux, or at least the bulk of the server product family that makes the most sense on this rival platform. But I have a slightly more nuanced take on Microsoft’s opportunity here. And it relies on an understanding of where Microsoft is really heading.

As you may recall, I previously predicted that Microsoft would eventually sacrifice its personal computing platforms over time to focus solely on the cloud.

“Microsoft’s long-term future is basically Azure, and in providing services providing around and on top of Azure,” I wrote back in December 2015. “This is a transition. And all Microsoft needs to do is stop pretending and just embrace it.”

Given that, this expansion into Linux could be an important step to Microsoft’s future, a way for it to step up its transition from slowly-updated on-premises servers to ever-green cloud services. Microsoft is already transitioning its server products to (mostly Azure-based) cloud services. Perhaps Linux could pick up the slack for the parts of the market that still require on-prem servers (or at least cloud-hosted instances of those servers).

This approach—let’s call it “Microsoft best” in a nod to the “Windows only” and “Windows first” strategies of the past—would let customers choose between basic functionality on Linux (especially at first) and more advanced functionality on Azure, with the usual Microsoft-unique hybrid deployment options for those customers that need to straddle both worlds. This is, I think, what Microsoft’s Scott Guthrie generally meant when he spoke of the “choice” that customers would get in the porting of SQL Server to Linux.

Long story short, I do think that SQL Server is only the beginning. And while Microsoft’s approach may vary somewhat from what I’ve outlined here, one thing is very clear: This embrace of Linux is really just Microsoft recognizing that the cloud, and not Windows, is what is truly important to it and its future. That realization should be a wake-up call for all us.