Stick or Stay: Should I Upgrade to Exchange 2019? 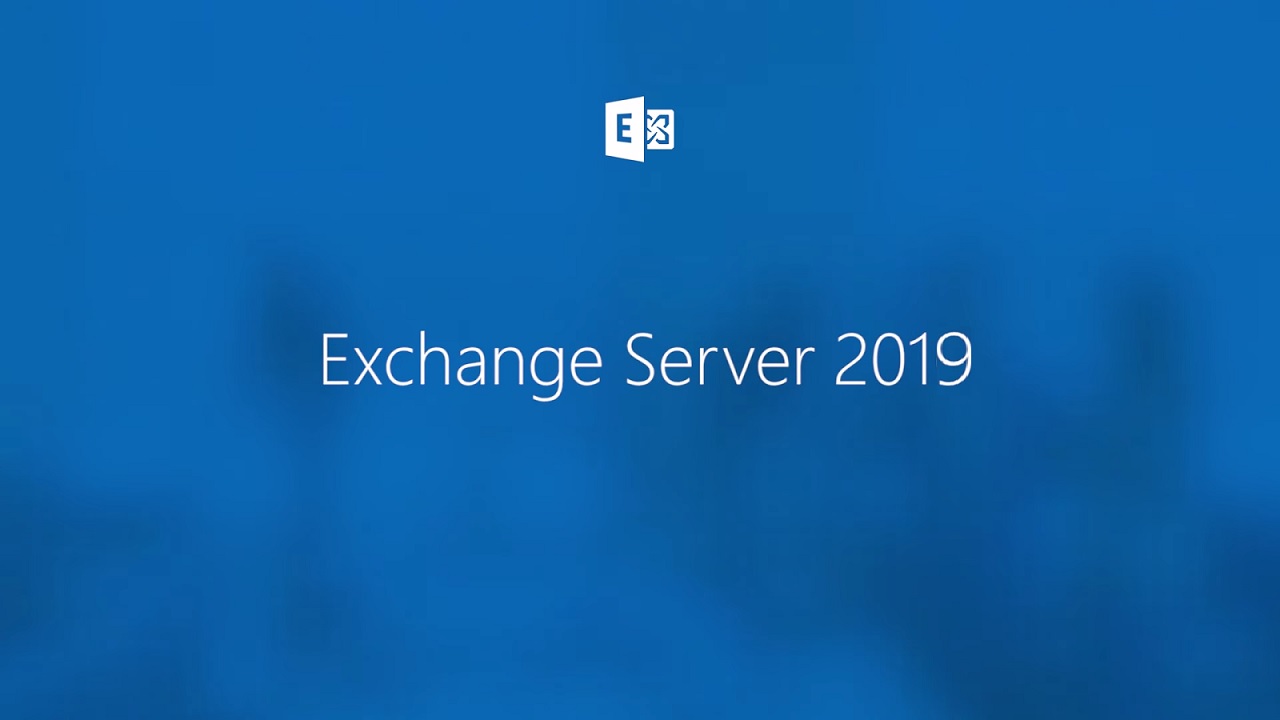 Time to Decide About Exchange 2019

Exchange 2019 debuted in October 2018. Six months later, it’s reasonable to ask if on-premises deployments should stick with their current version or upgrade to the new release. Customers have had the chance to consider their options, ISVs have updated their products, Microsoft has released documentation for the new version, and spring is in the air.

Unlike every previous release of Exchange, the new features included in Exchange 2019 is a short list. The heavy lifting done in the past to introduce PowerShell, the Database Availability Group, datacenter failover, to drive storage I/O lower and lower, and even the sometimes-unloved managed availability (everyone loves automated server reboots) is not present in Exchange 2019. Instead, the sum total of major engineering enhancements in Exchange 2019 is the introduction of the metacache (read the documentation here). Including the search index in mailboxes (big funnel) and some calendar improvements wrap up the list of changes.

Exciting as it is to see Exchange give the stamp of approval to SSD as the location for “hot” database content, the fact remains that many customers probably won’t use the metacache. Reasons include:

On the other hand, if you follow Microsoft’s advice to use the Exchange preferred architecture based on physical servers and have a reasonably large user population to serve, the metacache is likely to be very interesting. And if you’re in that category, you probably like the fact that Exchange 2019 supports Windows 2019 Server Core too and have the money to equip servers with the recommended minimum of 128 GB memory.

No New Features, Why Bother?

With a lack of compelling new features and the certainty that Microsoft’s eyes are firmly fixed on Exchange Online when it comes to engineering new functionality, customers could be forgiven for assuming that the right decision is to stay where they are.

This might be a good position if you run Exchange 2016 today. If you run anything earlier, you need to get to a more modern version, if only to be better able to resist the kind of exploits attackers are now capable of executing against Exchange. The simple fact is that the more modern servers are safer than their older counterparts. And, for many organizations, the cloud is the most secure option because you pass the responsibility for security to Microsoft.

But if you decide to stay on-premises, then we should talk about long-term support. Using unsupported or soon-to-be-unsupported is a business and technology risk that should influence your future path.

While this might make you think that it’s OK to stay on Exchange 2016 until the curtain descends in 2025, there’s a big difference in mainstream and extended. Mainstream support means that customers receive cumulative updates, (including new functionality) while extended support means that they get essential security fixes. Also, during the extended support period, you can report problems to Microsoft, but Microsoft has no obligation to create fixes. All you get are cooling words to soothe away your problem. Exchange 2019 has 39 months of mainstream support after the point when Exchange 2016 passes the post.

If Microsoft stays faithful to their usual development lifecycle, they’ve already started work on Exchange 2022 and we would expect to see the new release in October 2021. A new support cycle would start, and we could all focus on what to do when that cycle finished in 2028.

I’m not sure that Microsoft will follow the well-trodden path to a new version of Exchange. Much of the installed base that allowed Exchange to dominate the on-premises email market is now in the cloud, and if Microsoft keeps up its current rate of growth in cloud seats another sixty million users will join Office 365 over the next two years. In short, the size of the on-premises market is declining rapidly. Just when the reducing size of that market makes Microsoft turn away from on-premises Exchange is a big question.

Exchange 2019 Gives You Some Protection

Apart from using the most up-to-date code base (the core if not the user functionality is not a million miles from what Microsoft uses in Exchange Online), then biggest value I see in deploying Exchange 2019 is that it gives you time. That time allows your deployment to remain supported while you monitor what Microsoft does for future on-premises software. Or to see what happens to make Office 365 a more attractive destination.

On the other hand, if you use Exchange 2016, there’s no rush. You still have time, only less so than if you deploy Exchange 2019. But then again, perhaps you won’t need so much time to decide what your long-term email platform will be.