When Technology Becomes a People Problem 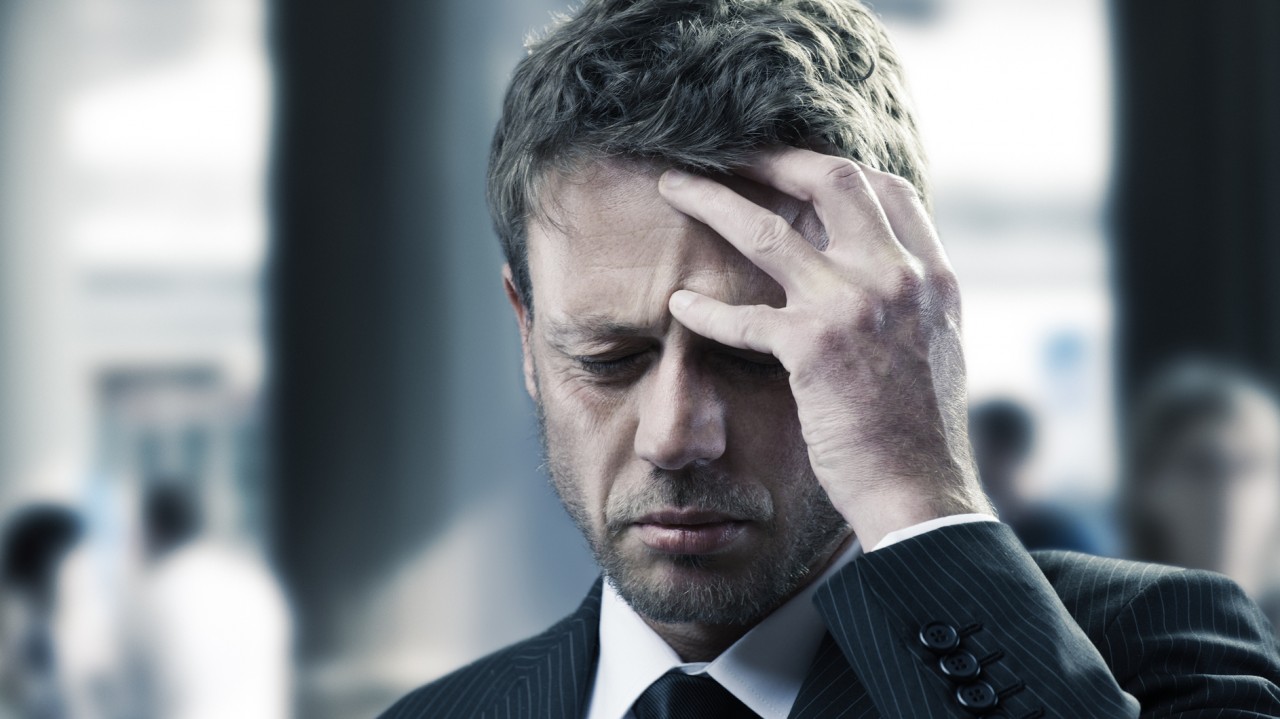 Technology gets a bad rap when it doesn’t work as expected, but experience shows it’s not always the tech that’s at fault. Selecting the right tool is crucial if it isn’t to be more hindrance than help.

We all have high expectations of the technology we use, and it seems none more so than Patriots coach Bill Belichick, who recently lost his patience with a Microsoft Surface tablet. We don’t know too much about the technical details of what went on, but choosing the right tool for the job, making sure the infrastructure is in place to support it, and understanding the technology’s limitations are all key to a successful deployment.

There’s an App for That!

Computers can’t solve all life’s problems, and even where they can help, that help may be useful but restricted. Some apps are difficult to use because they’re poorly designed, and others just don’t work the way we’d like. Then there are apps that are intended to do specific things, in certain ways, but we often try to shoehorn in our own ideas about how we’d like them to work, or solve a problem, even if that’s not how they were designed.

Don’t Get Too Creative

In the days where it was more common for SMBs to run their own on-premises Exchange Server, it wasn’t unusual to find Outlook .pst files used for archiving, especially as space was at a premium on the server. As an archiving solution, it’s not ideal, because unless each workstation is backed up, locally stored mail is easily lost.

In one instance, I saw a script being used to run daily backups of .pst files to a file server, but this relied on users launching the script. And in what seemed like a clever workaround to some IT managers, the solution was to store .pst files on a file server, remembering these were times where only sales and management had notebooks. But .pst files weren’t designed to be opened from file servers, so this solution would result in performance issues.

Creativity is all very well, but none of the above methods for archiving email provided a dependable, workable solution, or a positive experience for users. Instead of excepting the limitations of the tool, an inspired but “square peg in a round hole” solution was implemented to save money or impress. Although this would have no doubt looked good on paper, in practice unlikely provided an effective solution.

Get the Right Advice

It’s difficult to blame consumers and small businesses for being confused. There are so many different tools and apps available, that only a good consultant is likely to be able to advise which is the best fit. Even from the most basic tasks, such as using a smartphone as a personal organizer, it may not be clear which tools are right for the job.

OneNote is a great note-taking app, and is flexible enough to be used for many different purposes, but Outlook Calendar, Wunderlist, and Cortana are much better suited to everyday organizational tasks than bullet lists in OneNote. And although that might seem like an obvious conclusion to an IT guy, not everyone is aware of how to use Cortana, or that Wunderlist is great for checklists.

What led to Belichick’s tantrum might have been someone else’s fault — probably Microsoft’s for forcing an inappropriate solution on the NFL — or that Belichick had unrealistic expectations. But although many user frustrations with technology are well founded, others can be avoided by simply making sure that the tool is fit for the job.