On the Road: Two Weeks Without Windows 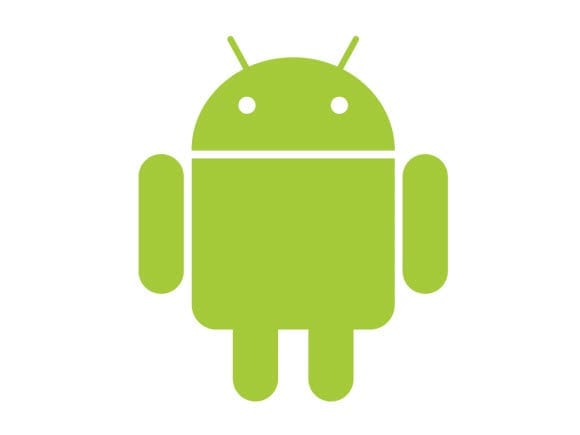 I recently went on holiday with only a basic cell phone and an entry-level Android tablet, in the knowledge that I was unlikely to do any serious work during that time. In this op-ed, I’ll describe my experiences of life without Windows.

First up, such is my dedication to Microsoft, that I have to admit I’ve never used an Android device before (cue readers’ shocked gasp), potentially making my time without Windows more challenging. I found Android very convenient for basic content consumption tasks, and setting up email using the built-in application was easy. There was a bit of a learning curve for some tasks, such as how to add and remove icons to the home screen, but it’s all pretty straightforward stuff that was resolved with a quick Google search. 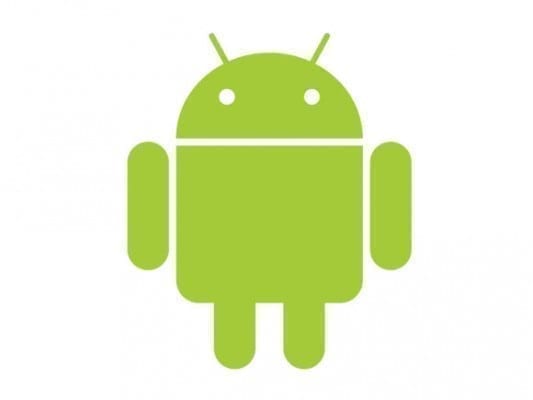 Comparing information in different apps is something I found myself doing quite often, and in Android that means using the built-in app switcher to flip between windows. After a couple of times, the advantage of managing several Windows Store apps side-by-side in Windows 8 becomes apparent, allowing users to easily compare information and get more serious work done.

Another stumbling block was the inability to connect a portable USB disk, because of the lack of native NTFS support. While many memory cards and USB drives are formatted using the more widely supported FAT32 file system, I prefer to use NTFS due to its greater robustness and reliability.

During my time away I needed to make a copy of a document and make a few minor changes. Not a difficult task you might think. Using the OneDrive app to locate the document, an app capable of opening the .rtf document format was also needed, which I didn’t have. As a workaround, I logged in to OneDrive using Google Chrome, to find that .rtf documents cannot be opened using Word Online; and in any case, Word Online can only be used as a document viewer in Chrome.

None of this would have been a problem had the file been in .doc or .docx format. I downloaded a free Office Suite, but that also wasn’t able to open .rtf files. Naturally, this predicament could have been solved with the right app, but I was short on time.

One odd quirk is that Android has no equivalent of Windows sleep mode, only standby, which turns off the display. So to preserve the battery, the device has to be powered off, which is irritating considering how long Android takes to start up.

I was impressed by Android’s centralized notification system. I’ve always felt this an area where Windows fails, because it’s too easy to ignore or hide notifications from view. Reminders and notifications need to be a little annoying, otherwise you end up hiding them forever, never to be actioned. A case in point being Outlook’s next-to-useless Reminders window. While the pop-up notification tiles and live tiles on the Start screen in Windows 8 are handy, they don’t always help get work done.

A Window of Opportunity

My two weeks with Android was largely successful, providing me with what I needed to check email, surf the Internet and keep on top of most basic admin tasks. If Microsoft can bolster the number of useful apps in the Windows Store, market the native ability to work with multiple apps simultaneously, and add a centralized notification center, I can see many reasons why people who need to get things done might choose a Windows device over Android.