What Are Windows 10 Local Experience Packs?

Microsoft is slowly reducing reliance on legacy components in Windows 10. That is evident in work done on moving Control Panel settings to the new Settings app. It’s a work in progress but with every release of Windows 10, more features can be configured in the Settings app. You may recall that in November 2018, Intel released its first Universal Drivers for Windows 10. Microsoft announced that starting in Windows 10 1809, all devices would need a single driver that works across different device types. For example, Windows 10 IoT and Windows 10 in S Mode. See Everything You Need to Know About Windows – November 2018 on Petri for more information. 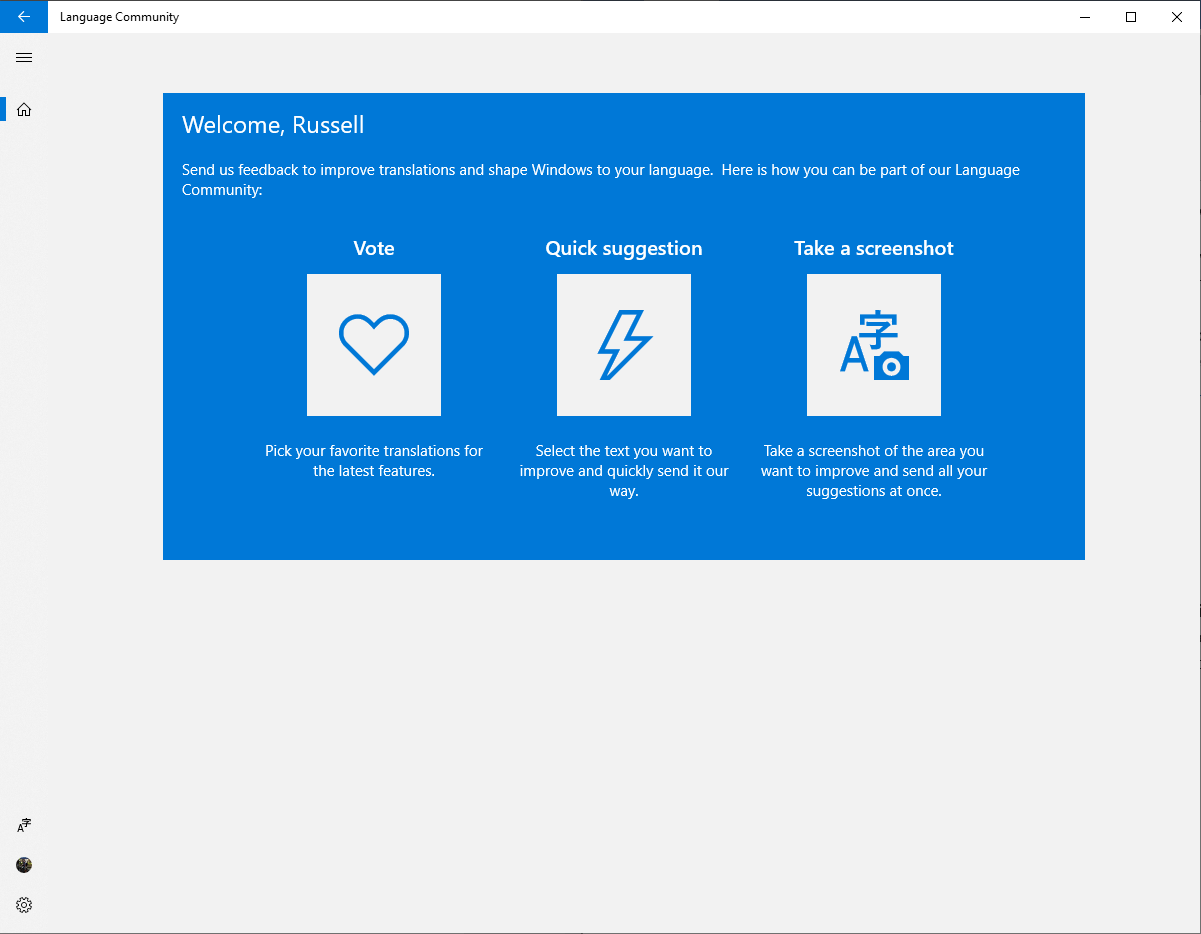 As part of the transition to LXPs, Microsoft is gradually retiring legacy language packs. Microsoft supports file-based language packs (lp.cab files) and Language Interface Packs (LIPs) via the language pack ISO files that are distributed with Windows 10. But starting in version 1809, there won’t be any lp.cab files for LIPs. In Windows 10 version 1809, all legacy language packs – lp.cab files – have been retired. System administrators will need to add the corresponding LXP(s) to their images. Full languages (SKU languages) still require the relevant lp.cab file. LXPs can be added to Windows 10 images using the Add-ProvisionedAppXPackage PowerShell cmdlet. In the future, LXPs will be part of the language pack ISOs. For more information, check out Microsoft’s website here. 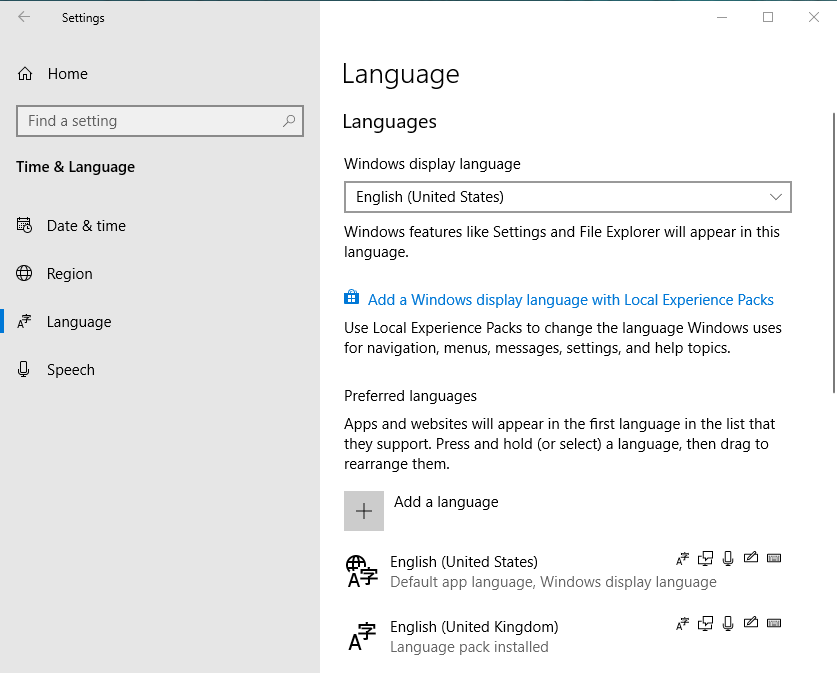