What is Standard SSD Managed Disks? 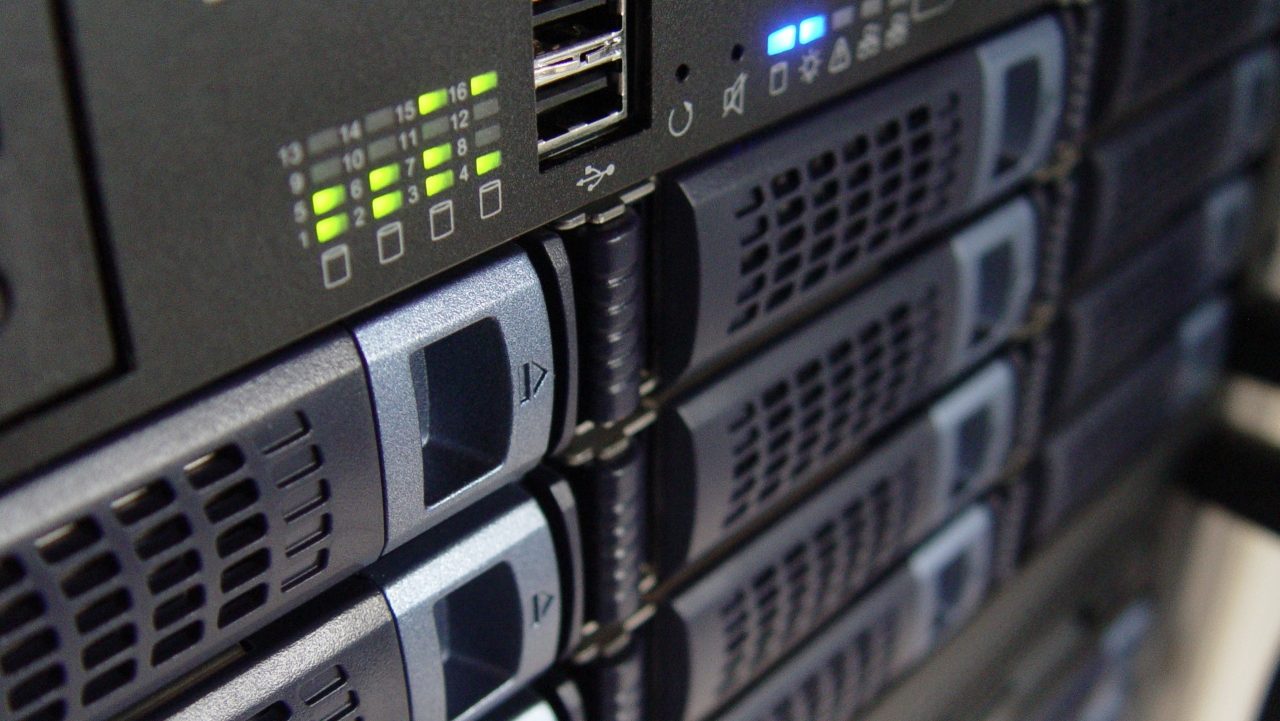 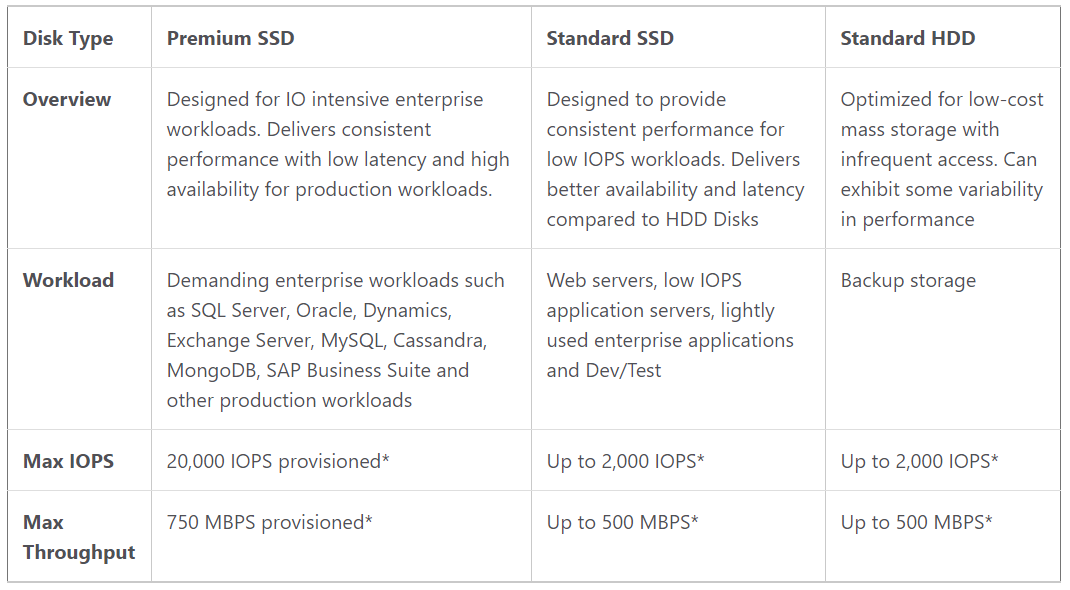 Billing for Standard SSD is based on:

Standard SSD disks use an I/O size of 256 KB. Anything that is equal to or smaller than 256 is considered 1 I/O. If an operation is larger than 256 KB then it is multiple I/Os, for example, an 800 KB transaction is 4 I/Os.
Those who tried Standard SSD during the preview should be aware of two things:

The following size bands were launched by Microsoft. The sizes start at 128 GiB and increase from there.

Two new things about managed disk should be observed in the above tables:

As with other managed disks, Standard SSD is stored in triplicate on Locally-Redundant Storage (LRS). The disks are designed to have 99.999% availability and have what Microsoft claims is an industry leading 0% annualized failure rate.

Azure Backup is expected to support for protecting virtual machines that are deployed with managed disks in all regions within a week of the end of the Microsoft Ignite conference. That’s my primary requirement to consider a disk ready for production.
The second thing to consider is the availability of support by Azure Site Recovery for replication from one region to another. Although I have not seen an announcement – they’re a quiet team – I did successfully replicate a test machine with a Standard SSD disk from one region to another.
So if you need smoother flow and lower latency than Standard HDD, but can’t afford the IPS and single machine SLA of Premium SSD, then Standard SSD will be a good option for low I/O machines – you don’t pay for I/Os with Premium SSD.